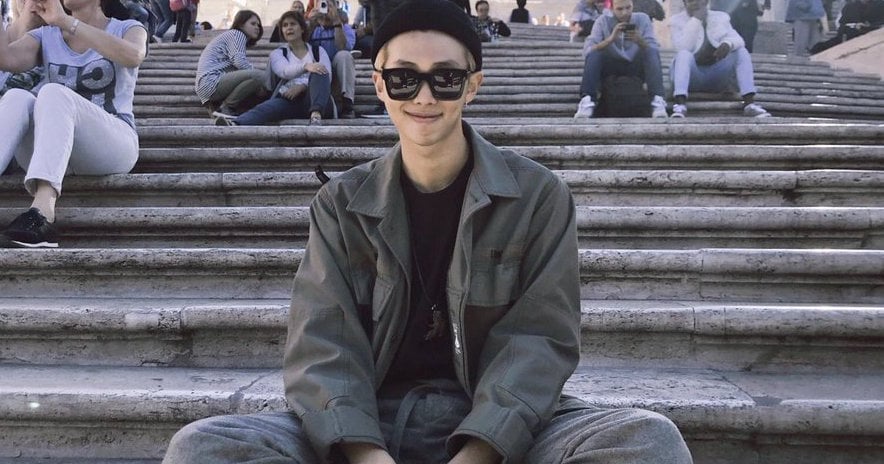 BTS’s RM Talks About Films And Books With Fans

On November 9, BTS member RM (Rap Monster) held a Naver V Live broadcast to talk to fans about his recent trip to Europe, movies, books, and appearing on the AMAs and U.S. talk shows.

RM shared that he recently watched the Korean film “The Fortress,” a historical period film that takes place in 1636 about King Injo. RM commented, “What I really liked about this was that it wasn’t obvious. Some people said it felt a bit boring and loose like reading a history book, but it felt different watching the character’s conflict over profit versus values. It made me think again about many things.”

BTS’s leader also watched “Thor: Ragnarok” in IMAX and praised the character Loki. RM stated, “Loki is so cool. Thor is cool too, but Loki is really sexy. ‘Thor” was really fun.”

See Also: 8 Book Recommendations By BTS’s RM That You Won’t Be Able To Put Down

RM’s love for books is well-known amongst fans and he gave his thoughts on three books he read recently. First, he spoke about “Killing Commendatore” by Haruki Murakami and said, “I said I was reading this during the ‘Love Yourself’ press conference, so it took me awhile to finish it. Honestly, compared to the past shock and things that I got from [Murakami’s] books, it fell a bit short.” 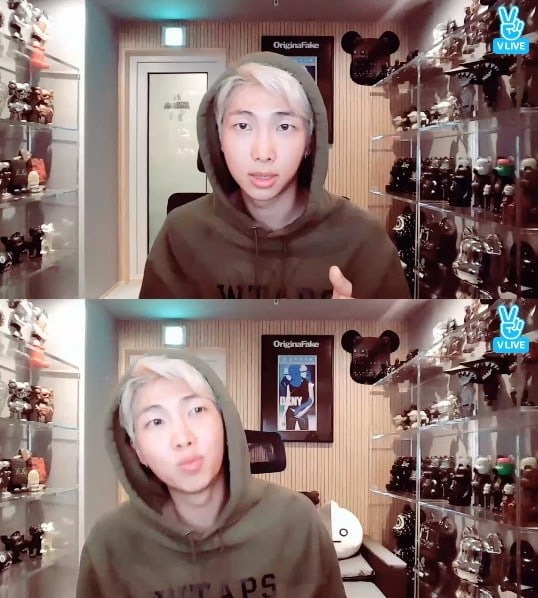 He also named two Korean books “Human Acts: A Novel” by Han Kang and “Kim Ji Young Born in 1982” by Cho Nam Ju and said both of them made him feel many things. About “Human Acts: A Novel,” he added, “I read it on the plane on the way to Europe as well as in the hotel. When I was reading it, I felt overwhelmed because the author wrote so well. It was very impressive.”

RM concluded the broadcast by sharing his thoughts and excitement about performing at the AMAs and appearing on “Jimmy Kimmel Live” and “The Ellen Show.”