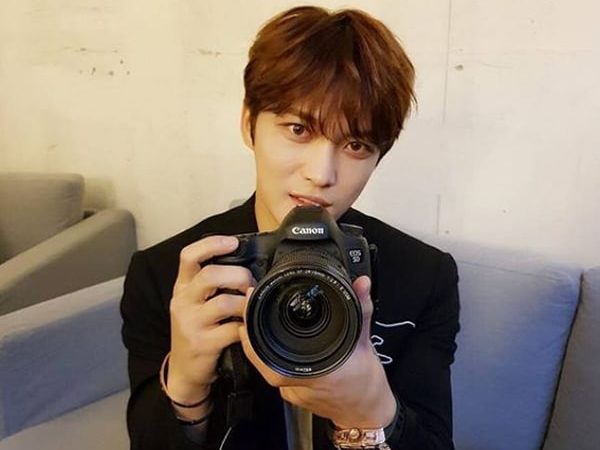 During the press conference for “Photo People,” Kim Jaejoong talked about how it felt to join a variety show once again. He said, “Because we’re filming outside rather than the studio, it wasn’t really awkward. I went on the show thinking that I was going to take photos rather than film a variety show. That’s why I practiced taking photos a lot. I felt burdened about the photos, but I didn’t really feel burdened to be funny.”

Kim Jaejoong also talked about being in a variety show with Jung Hye Sung after being in the drama “Manhole” with her. He commented, “It was very comfortable [to be with her]. I think we started to film in a comfortable and friendly manner.” He also added that he knew other people on the variety show as well, and even though there were some new faces, he was able to film warmly and nicely. 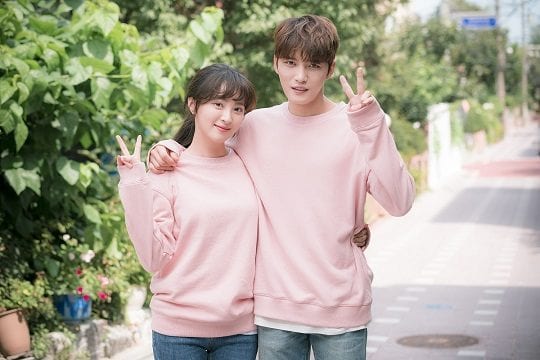 Jung Hye Sung praised Kim Jaejoong for taking good care of her during filming. She said, “We played manito [secret guardian game] during the show, and Jaejoong was my secret guardian, so he took care of me a lot.”

Meanwhile, “Photo People” is planning to be revealed next month.