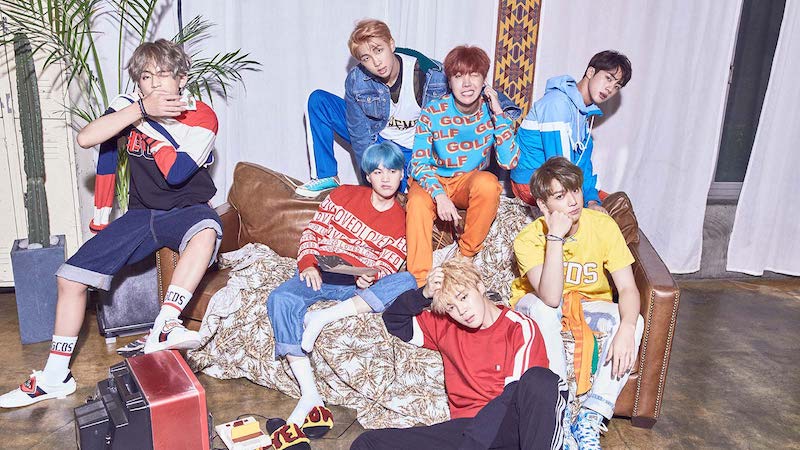 BTS’s “Love Yourself: Her” Records 1.37 Million Sales On Gaon Chart

Sales of BTS’s record-breaking mini album have continued to rise!

On November 9, Gaon Chart released information on album sales that showed BTS’s “Love Yourself: Her” sold 173,382 albums in October. This adds to a total of 1,376,915 copies sold since its release date on September 18, which means it has set a new record as the highest selling album in Gaon history.

In October, it was announced that BTS had sold 1.2 million copies of their mini album and was the first artist to do so in 16 years with one album (not including a repackaged album).

The album saw success on Billboard’s charts as well. “Love Yourself: Her” charted on Billboard 200 for six weeks, and BTS was the first K-pop artist ever to simultaneously appear on the Billboard 200 as well as the Hot 100 chart.

BTS will soon be appearing on “Jimmy Kimmel Live,” will make their U.S. TV debut performance at the AMAs on November 19, and also appear on “The Ellen DeGeneres Show.”

BTS
Gaon
How does this article make you feel?