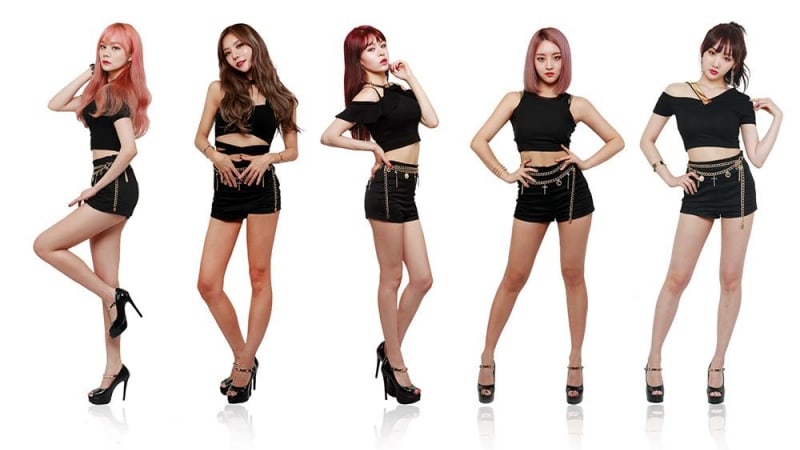 BADKIZ members DunA and U-Si have left the group, according to their agency’s latest post on their official fan cafe.

The post reads, “Hello. It’s Zoo Entertainment. We want to sincerely thank the fans who loved BADKIZ for a long time. Due to health and personal reasons, Duna and U-Si have left the group. Currently, BADKIZ is working hard at preparing for their comeback and new album. We will inform you about the new album and comeback promotions in a later announcement. We ask for your encouragement and support. Thank you.”

BADKIZ
U-Si
DunA
How does this article make you feel?