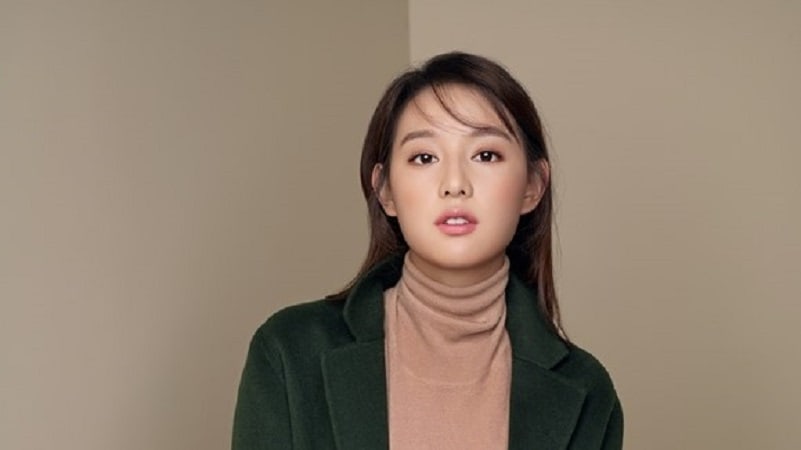 Actress Kim Ji Won recently finished filming her movie “Detective K 3” (working title), and many are curious what her next project will be.

Kim Ji Won gained immense popularity as the lead role in KBS2’s “Fight My Way” this past summer. The actress has also experienced an increase in international popularity following her appearances in “Heirs” and “Descendants of the Sun,” which were popular dramas overseas. With a wide range of experiences, Kim Ji Won is a highly coveted actress for any drama.

A source praised the actress saying, “It is rare to find [an actress] in their 20s of lead material, who has both acting prowess and star power, but Kim Ji Won belongs there. Additionally, her appeal has grown even more thanks to the unique color of ‘Fight My Way’.”

However, the actress’s agency King Kong by Starship revealed, “[Kim Ji Won] will not be choosing a project, but resting for the time being. As much as [she] has worked hard without resting, [she] also needs to rest on her own.” Kim Ji Won prepared and filmed for “Fight My Way” for five months since the beginning of this year, and began filming “Detective K 3” in August, leaving no room to rest.

Following her popularity after starring in “Descendants of the Sun” last year, Kim Ji Won took plenty of time to rest before appearing in “Fight My Way.” The public is thus curious how long it will be before the actress chooses her next project.

Still, “Detective K 3” is expected to be released around the Lunar New Year holiday next year, so we can expect to see Kim Ji Won on the big screen first.

If you haven’t already, make sure to check out Kim Ji Won is her most recent drama, “Fight My Way!”