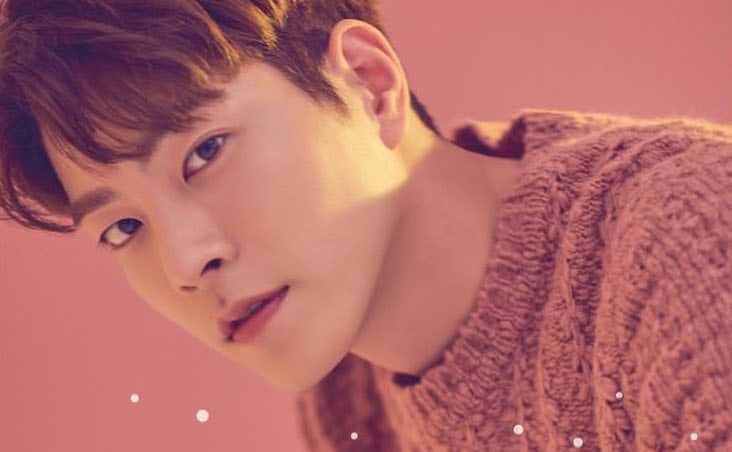 Model turned actor Hong Jong Hyun recently held an interview to commemorate his 10th anniversary since debut. Hong Jong Hyun debuted in 2007 as a model in the 2008 S/S Seoul Collection, and has gone on to show a variety of roles as an actor. In regards to his 10-year anniversary, the actor and model remarked, “It’s hard to believe, and I am thankful.”

Due to his model origins, Hong Jong Hyun had a strong flower boy image in the beginning. He was active as an emcee for SBS’s “Inkigayo” and OnStyle’s “Style Log,” and featured in MBC’s “We Got Married,” receiving a lot of love for his variety show appearances.

His work as an actor started to gain more attention starting last year with his roles in SBS’s “Scarlet Heart: Goryeo” and MBC’s “The King Loves.” Hong Jong Hyun shared that his goal for next year is “to be busier than anyone else,” revealing his deepening passion for his work. He added that he looks forward to starting a new production soon.

Hong Jong Hyun also touched on his largely known “Model Avengers” friend group, which includes Kim Young Kwang, Kim Woo Bin, Lee Soo Hyuk, and Sung Joon. The model turned actor friends all starred in KBS2’s “White Christmas” together in 2011, and it was revealed that Kim Woo Bin was diagnosed with nasopharyngeal cancer in May of last year. Hong Jong Hyun opened up about their friendship, saying “I feel sorry because I did not contact [Kim Woo Bin] often, using being busy as an excuse.” 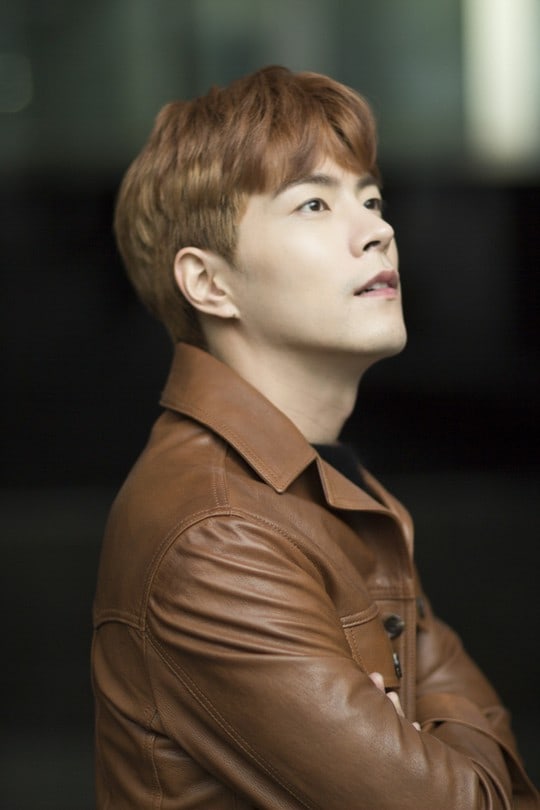 However, Hong Jong Hyun revealed they still keep in touch, stating “I heard about [Kim Woo Bin’s cancer diagnosis] through the news. At first, I couldn’t even contact him. I didn’t know what and how to talk to him. I thought even asking him if he was okay would cause him stress. After time passed, I sent him a text and he responded that that he was doing better and thank you. Woo Bin is the type of person who feels sorry for making those around him worry, so I was even more sorry. I know he’s getting better. I am confident he will return soon.”

He continued on to name his “Scarlet Heart: Goryeo” co-star Kang Ha Neul as someone he wants to work with again. Hong Jong Hyun commented, “I met Kang Ha Neul through ‘Scarlet Heart: Goryeo.’ He is the first same-age friend I made in a long time. Like all the stories praising him, he is really a good person. The effort he spends on those around him is remarkable.” He also brought up his former “Inkigayo” co-host Kim Yoo Jung as they had promised to work together again some day.

Finally, Hong Jong Hyun revealed his end of year plans as he is hosting a fan meeting in Japan on December 23. He shared that his goal is to star in three productions next year, and he wants to try new challenges.

Hong Jong Hyun
How does this article make you feel?