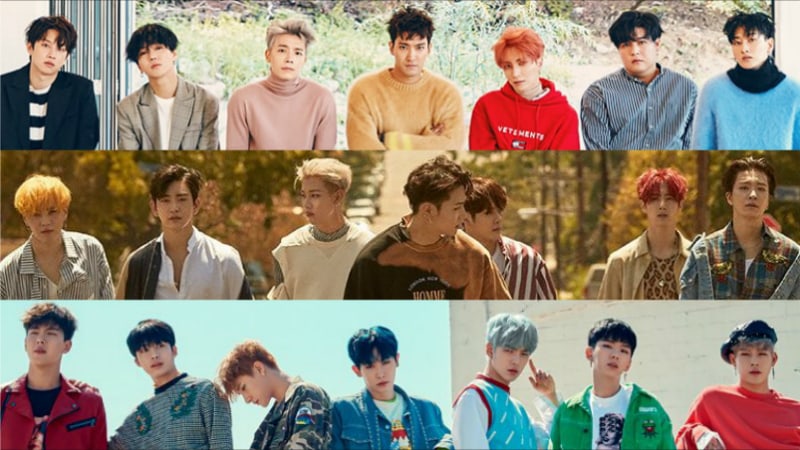 Super Junior, GOT7, And MONSTA X Added To 2017 MAMA Lineup

On November 10, CJ E&M announced that GOT7 and Super Junior will be attending 2017 MAMA in Hong Kong. MONSTA X has been confirmed for the show in Japan.

See Also: Voting For 2017 MAMA Is Halfway Over. Here Are The Current Standings.

GOT7
Super Junior
Wanna One
2017 MAMA
How does this article make you feel?