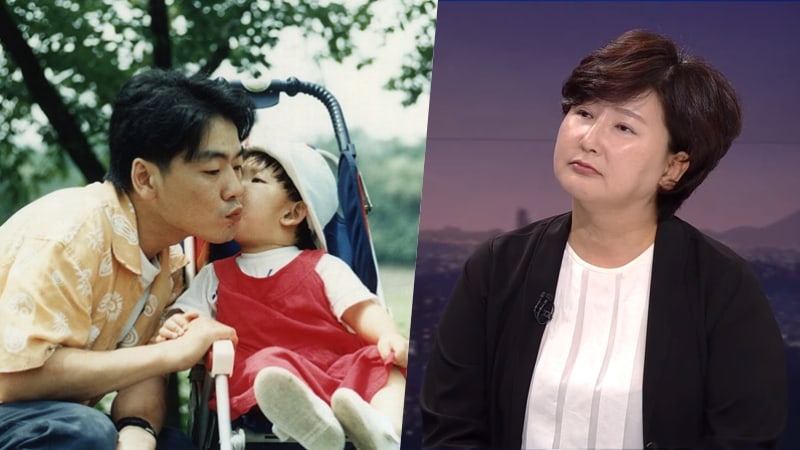 November 10, the Seoul police department reported their results upon investigation into the late Kim Kwang Seok’s wife Seo Hae Soon, who had been suspected of murdering her daughter and then hiding her daughter’s death for monetary gain.

On both of these accounts, police said, “Due to lack of evidence to prove the crimes, we’ve forwarded the case to The Seoul Central District Prosecutor’s Office with the conclusion of ‘no charges.’”

Explaining how they reached this conclusion, police stated that they looked into Seo Yeon’s school records, her diary, and text messages, as well as spoke to her school friends and their parents, after which they determined that Seo Hae Soon had not been neglecting Seo Yeon.

Police also consulted with medical professionals, who stated that the Kabuki syndrome that Seo Yeon had been diagnosed with has a high chance of suddenly worsening without any clear signs, and that due to impaired cognitive ability, it’s possible that Seo Yeon would not have vocalized whatever symptoms she had been experiencing.

Police said, “As a civilian, Seo Hae Soon would not have been able to distinguish between acute pneumonia and a common cold, and Seo Yeon had already been diagnosed with a cold. Therefore, we cannot say that Seo Hae Soon intentionally neglected her daughter.”

Regarding the suspicion that Seo Hae Soon hid Seo Yeon’s death in order to gain an upper hand in mediations under the pretense of childcare, police said that because Seo Hae Soon already had a lawyer at the time of Seo Yeon’s death, she had no duty to inform the court of her daughter’s passing, according to the Civil Procedure Code and Supreme Court precedents.

Kim Kwang Seok
Seo Hae Soon
How does this article make you feel?