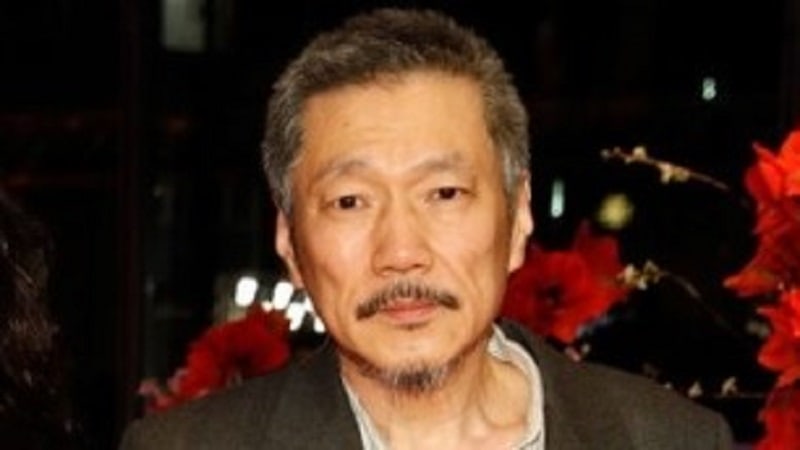 Director Hong Sang Soo is moving forward with his divorce from his wife.

On November 9, it was revealed that the first trial for his divorce will be held on December 15 at Seoul Family Court.

Hong Sang Soo filed for divorce on November 27 of last year, but his wife refused to receive the related documents seven times. Through his lawyer, Hong Sang Soo requested service by public notice, and the court ordered Hong Sang Soo’s wife to comply in September. The former couple’s case for divorce will progress with its first trial next month.

Hong Sang Soo’s divorce has been highly controversial following reports of his affair with actress Kim Min Hee. The director officially revealed he was in a romantic relationship with Kim Min Hee last March at a press preview for his movie “On the Beach at Night Alone,” which the actress starred in. Hong Sang Soo had shared he did not tell the media beforehand as it was a personal matter, and he wanted attention directed at their movie, rather than their relationship.

Hong Sang Soo
How does this article make you feel?