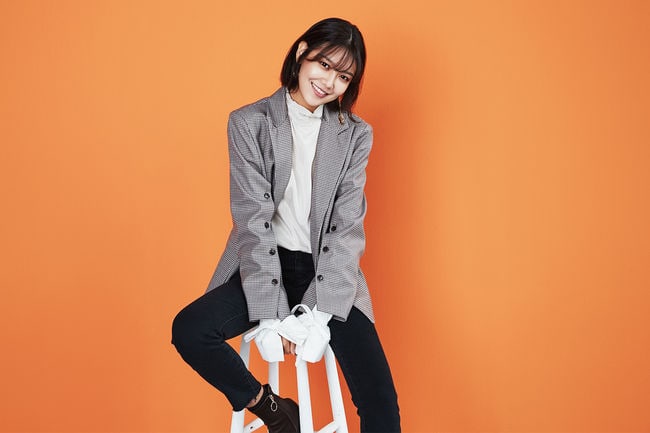 Early October, it was announced that Sooyoung, Seohyun, and Tiffany decided not to re-sign with SM Entertainment. At the time a source stated that Girls’ Generation would still remain a team, though with members being under different agencies it would be difficult.