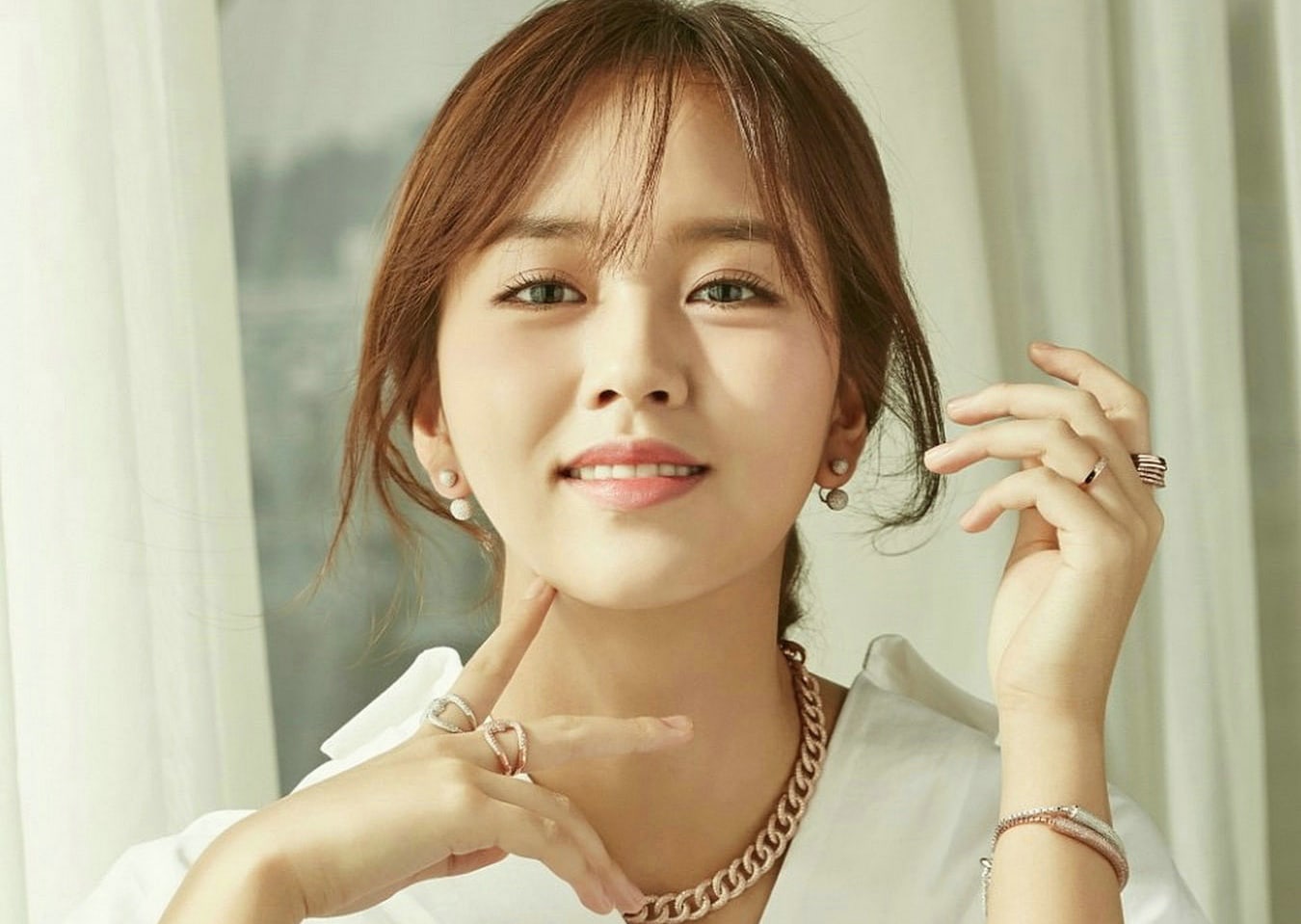 Actress Kim So Hyun Gets Accepted Into Hanyang University

Actress Kim So Hyun is becoming a university student!

On November 10, a source from her agency revealed, “Kim So Hyun got accepted into Hanyang University’s Department of Theater and Film through rolling admission.”

The actress announced back in 2015 that she was getting homeschooled instead, and she successfully received her high school diploma through a qualification exam (the Korean equivalent of a GED) in August. She will be entering college in 2018.

Congratulations to Kim So Hyun!