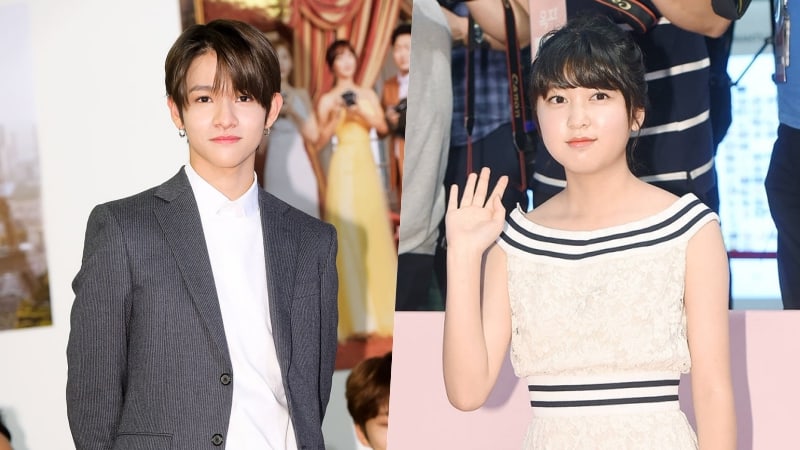 Singer Samuel and actress Ahn Seo Hyun will be showing what they’re really like as teenagers in the second season of tvN’s variety show “Leaving the Nest.”

“Leaving the Nest 2” is a reality show where teenagers who have never left their parents’ side take off to a faraway land to live on their own without receiving help from anyone else. It will feature the adventures they go through as they learn to be independent in an unfamiliar environment for the first time. While the first season was set in Nepal, the second season will be set in Poland. 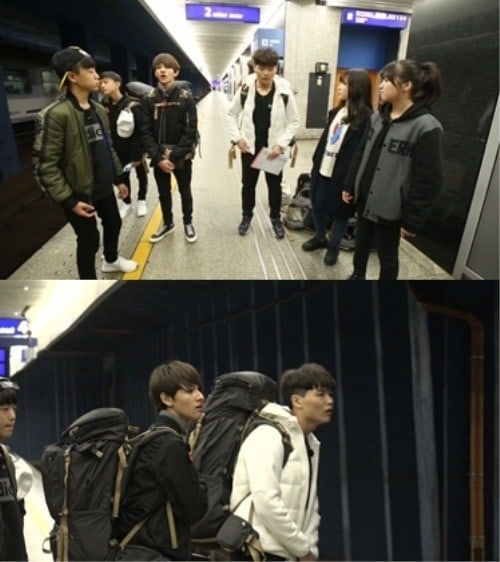 Another difference is that on the second season of the program, all the cast members will be teenagers. Samuel who is 16 and Ahn Seo Hyun who is 14 will reveal what they’re really like in adolescence, which has often been hidden behind the glamor of being a celebrity.

Samuel is a solo singer who will soon be making a comeback with his first full album “Eye Candy” on November 16, while Ahn Seo Hyun has acted in films including “Okja” and “The Housemaid,” as well as dramas including “The Village: Achiara’s Secret.” 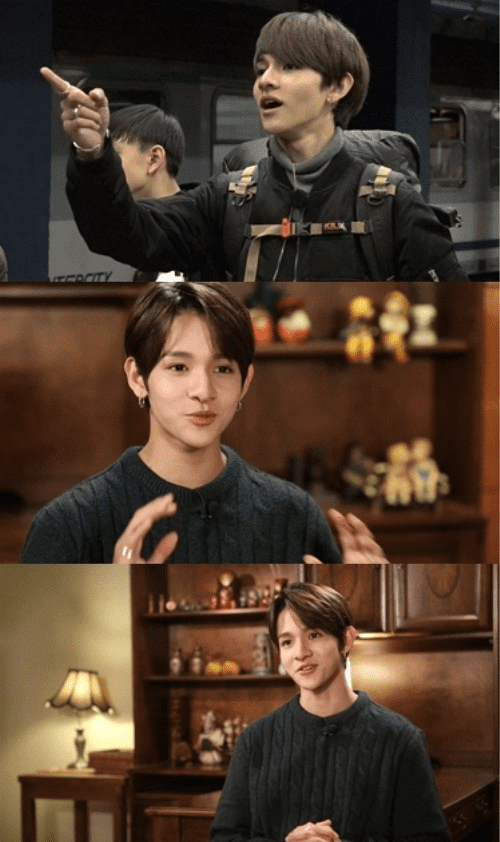 Production director Kim Yoo Gon shared, “Stories different from the ones in the last season unfolded in ‘Leaving The Nest 2′ as it consists of teenagers.” He explained that the show revealed new sides to the cast members after they left their parents’ side and joined a new community, learning and working on their own.

He added, “This ‘Poland Season’ will not only show the children growing up and learning the freedom and the responsibilities that come with independence, but also spending time thinking about the importance of family and daily life.”

ahn seo hyun
XPN
Samuel
Leaving The Nest 2
How does this article make you feel?