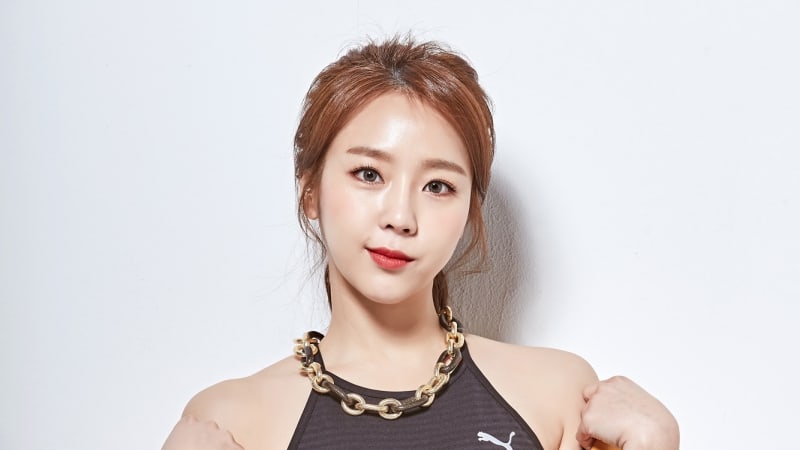 On November 10, her agency Jellyfish Entertainment revealed, “Yewon received surgery for a middle ear infection at a hospital yesterday morning.” According to the agency, it was a simple surgery for an infection she had been suffering from. She is at her house recovering and resting.