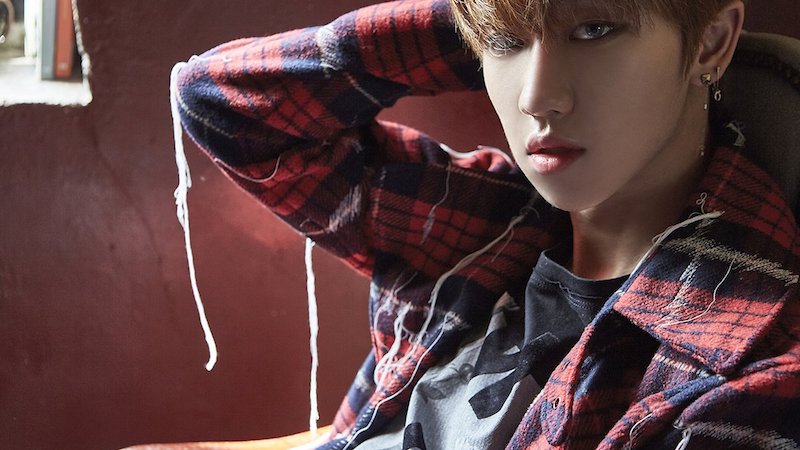 SEVENTEEN’s The8 will not be participating in some of the group’s activities due to back pain.

On November 10, Pledis Entertainment posted to SEVENTEEN’s fan cafe to inform fans that due to back pain, The8 has been having difficulty with activities that involve sitting for long periods of time.

Pledis Entertainment stated that The8 has strong determination about the group’s music show promotions for their second full album, and so he is continuing with activities such as music shows. However, he will for now not be taking part in activities that would cause strain, particularly fan signing events that take place over long periods of time.

The agency wrote that after much discussion, it was decided that The8’s activities will be minimized in order to put his health first and protect him.

Pledis Entertainment asked fans to refrain from speculation, and assured fans that they will be prioritizing The8’s health and recovery. They asked for fans to continue to support and love SEVENTEEN and The8.

Get well soon, The8!