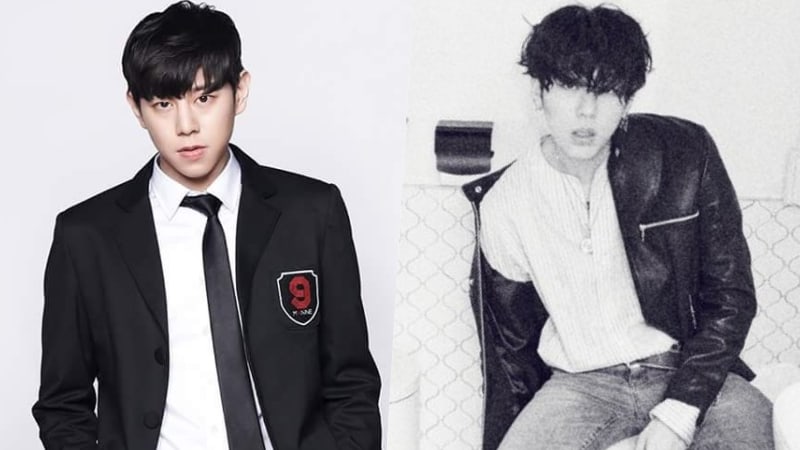 Ahead of the broadcast of its third episode, JTBC’s “MIXNINE” released a special preview clip of Woo Taewoon’s audition.

Woo Taewoon had previously appeared on Mnet’s “Show Me The Money,” where he gained some popularity as a rapper. In the preview, YG’s Yang Hyun Suk asked, “What do you want to do? Are you a rapper or a singer?,” and cuts to Woo Taewoon responding, “My brother Zico [from Block B] tried to stop me from coming on ‘MIXNINE.'” 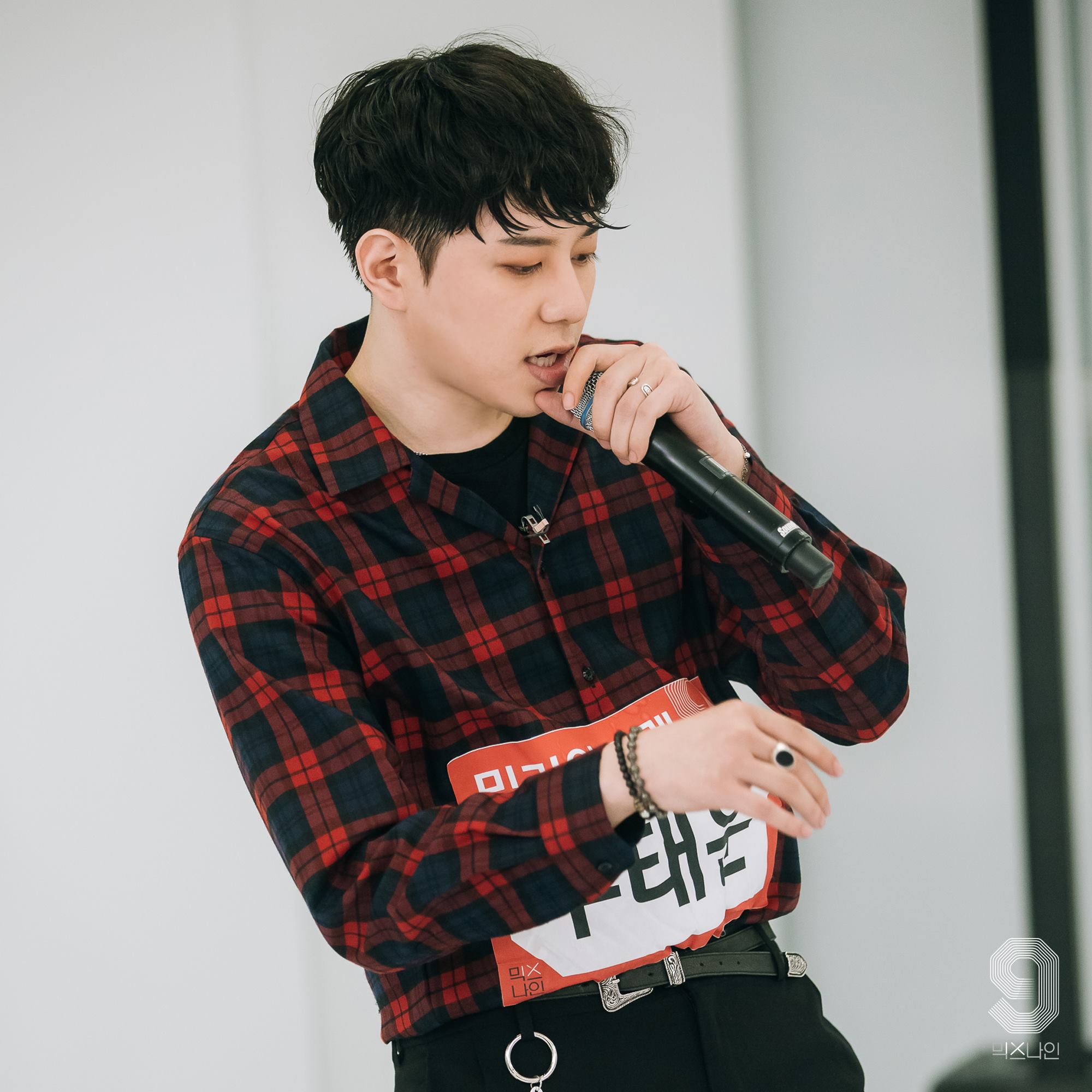 He revealed, “Zico said that he wouldn’t say anything against me appearing on ‘MIXNINE,’ but warned me that it may be dangerous if I did come on the show.”

Woo Taewoon had previously received many hate comments because of his participation in another audition program, but he responded, “People said things like, ‘Aren’t you tired [of audition programs]? But it didn’t matter to me because people didn’t even bother to say things like that to me before that.” 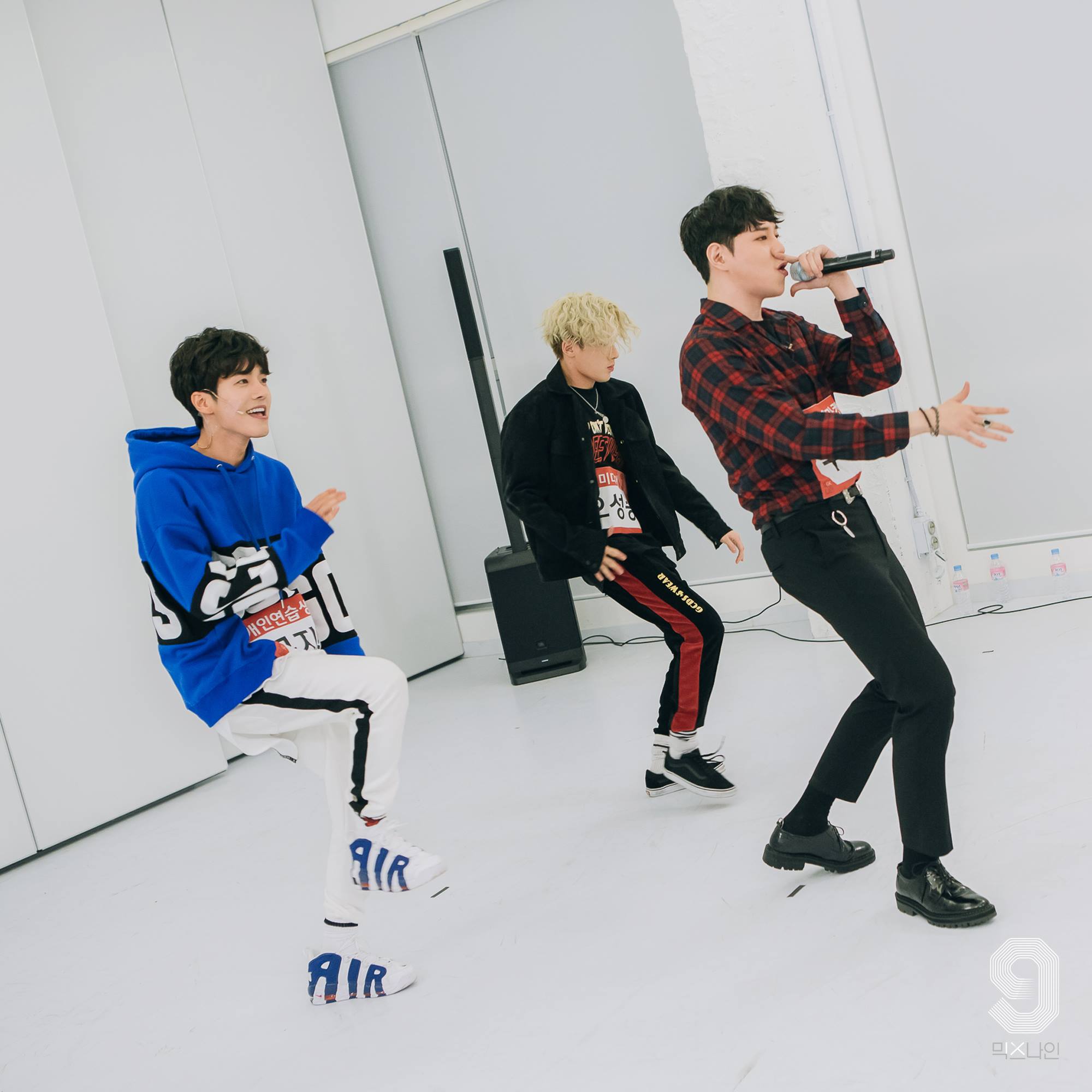 Woo Taewoon performed his self-composed rap “Focus” from 2014 for his audition. After watching, Yang Hyun Suk commented that he had improved since his appearance on “Show Me The Money.” In the end, he gave Woo Taewoon a pass and allowed him to get on the bus of accepted contestants. 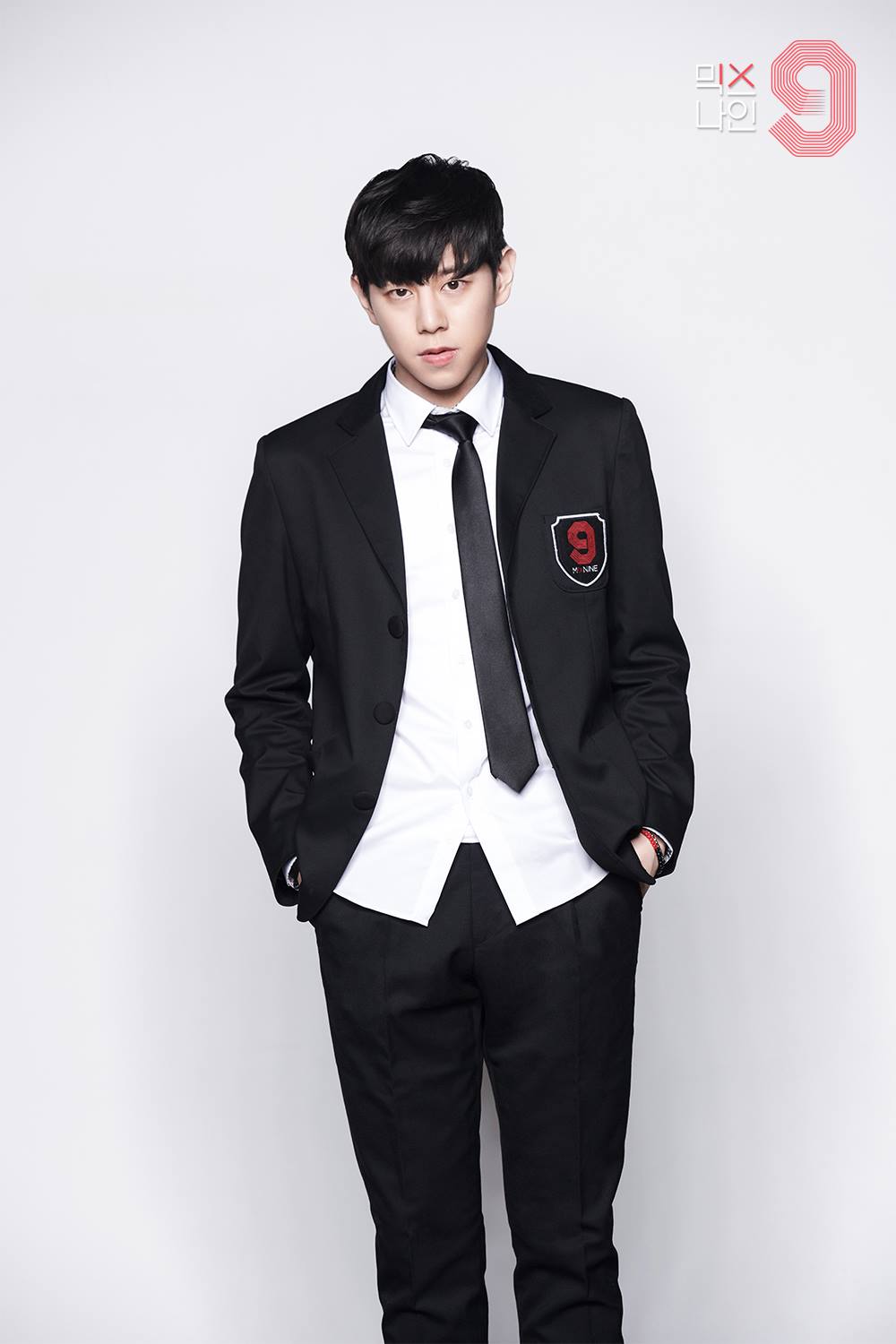 Block B
Woo Taewoon
Zico
MIXNINE
How does this article make you feel?