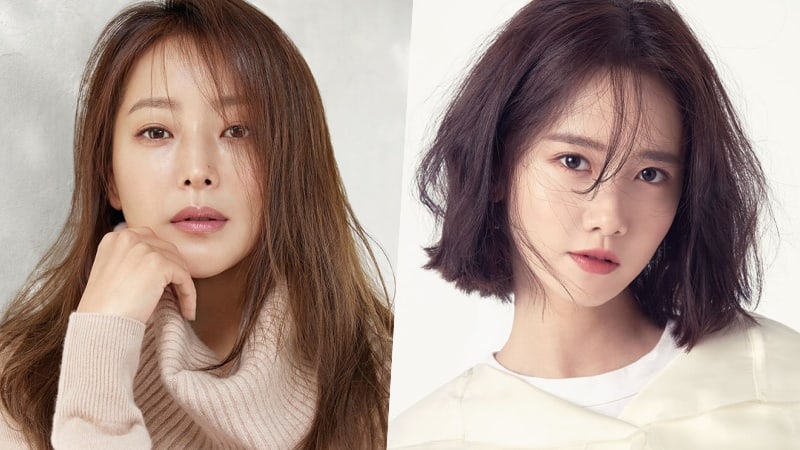 Kim Hee Sun and Girls’ Generation’s YoonA have both been confirmed to attend the 2017 Asia Artist Awards!

Kim Hee Sun is seen as one of the greatest actresses in Korea, and she starred in “Woman of Dignity” this year, the drama that broke the record for the highest viewership rating for a JTBC drama. She is a multitalented actress who has been busy this year with dramas, movies, variety shows and commercials, and her invitation to the awards ceremony is welcome news as she is considered one of the original female Hallyu stars.

YoonA has been loved for over 10 years as a member of Girls’ Generation, and she has also been building her repertoire as an actress as well. Not only has she starred in dramas like “The K2” and “The King Loves,” but she also made a successful screen debut through the movie “Confidential Assignment.” Her debut Chinese drama “God of War, Zhao Yun” recorded over 10 billion views online, and she once brought in 20 million viewers during a Weibo livestream, breaking the record for the most viewers for a single livestream for a Korean artist.

The 2017 Asia Artist Awards is set to be held on November 15 at 6 p.m. KST at the Jamshil Indoor Gymnasium in Seoul. Kim Hee Sun and YoonA will join a growing list of singers and actors who will attend the event that includes EXO, Wanna One, Lee Joon Ki, Park Shin Hye, Namgoong Min, Suzy, and Apink.