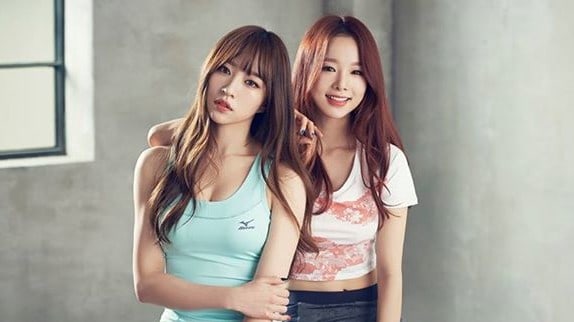 EXID’s Solji revealed that she misses being a subunit with Hani as Dasoni during a V Live on November 10.

Solji began the V Live broadcast titled “Solji’s Voice” by apologizing for her running a little late. She went on to comment proudly, “I watched the music shows, and the cheers from our LEGGO’s was awesome, as expected.”

The singer shared her thoughts about the tracks on EXID’s new mini album “Full Moon” as well. “I obviously like ‘DDD’ the best and there’s also a duet of Hani and LE [Weeknd]. It was a unit that we had very high expectations for,” Solji said. She added that she liked “Alice,” which is Junghwa’s solo track.

Solji has worked as a sub-unit called Dasoni with Hani in the past. When asked if Dasoni is ever going to make a comeback, she replied, “We may come back someday if you guys want us to.” She revealed she’d enjoy being a member of Dasoni with Hani again. 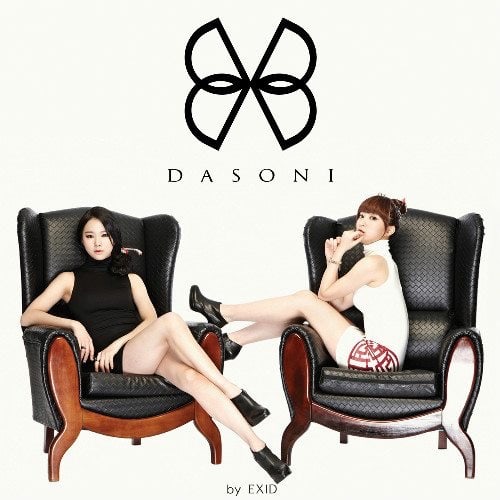 EXID made a comeback on November 7 with their fourth mini album “Full Moon” and “DDD” as the title track. While Solji took part in recording the album unlike the last track “Night Rather Than Day,” she plans to join broadcast activities such as music shows with the next album.

EXID
Solji
Hani
Dasoni
How does this article make you feel?