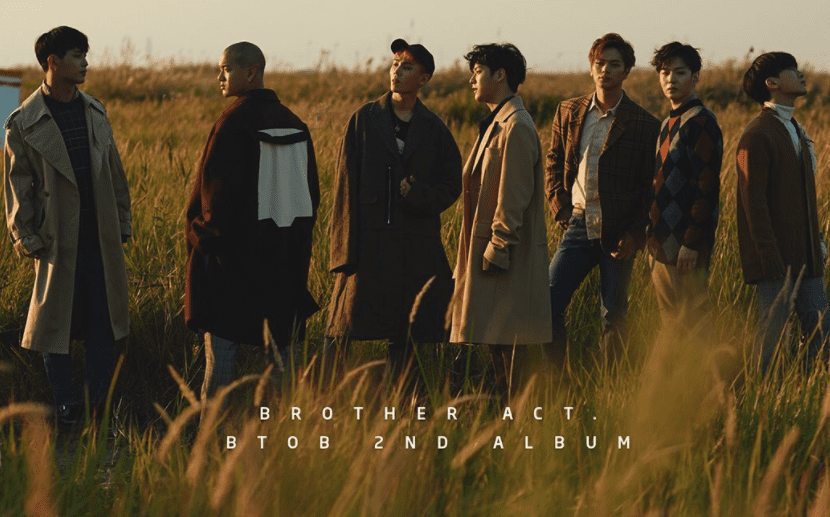 BTOB’s “Missing You” continues to dominate our chart for the second straight week, running ahead from the rest of the competition. “Missing You” won on “Inkigayo,” “M!Countdown,” and “Show Champion” and also fared well on all other chart sources. Congratulations again to BTOB!

Moving up two spots to take second place is Taemin’s “MOVE.” This song did well on most charts but it comes in as a distant second this week.

There are three new songs in the top 10 this week, with two of them from Epik High. Moving up 11 spots to No. 3 is “Love Story.” This is one of the two title songs from Epik High’s ninth studio album “WE’VE DONE SOMETHING WONDERFUL,” their first release in three years. All three Epik High members participated in composing and penning this song. Featuring IU on vocals, this song is a sad story about the pain of love. “Love Story” won on “Music Bank” last week, preventing “Missing You” to sweep all music shows.

Epik High’s other album title song “Home Is Far Away” moves up eight spots to No. 7. This is a vintage Epik High song dedicated to people who suffered heartaches and despair as their dreams were shattered. Oh Hyuk is the featured vocalist on this song.

Moving up 13 spots to No. 10 is 4men’s “Break Up In The Morning.” It is the title track of 4men’s sixth album “Remember Me,” and is a emotional ballad that highlights their powerful vocal skills. The lyrics are about a man who refuses to believe he has broken up with his significant other and wants to get back together.