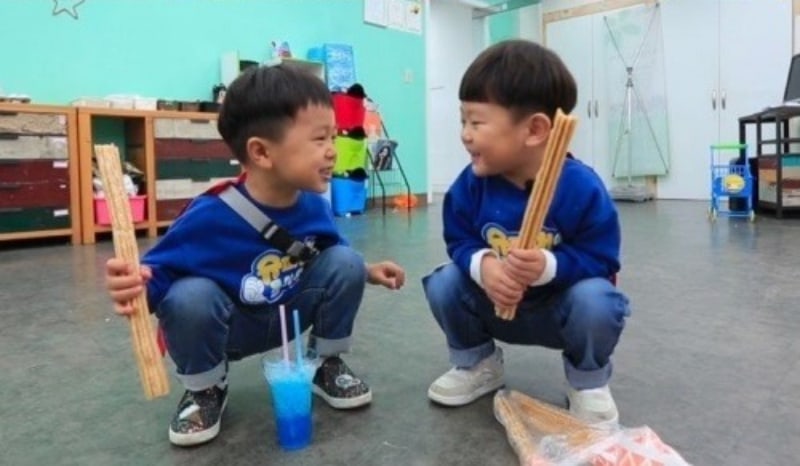 “The Return of Superman” has released new stills featuring Si An and Seungjae’s adorable friendship.

On the upcoming episode of KBS 2TV’s “The Return of Superman” that is set to air on November 12, the families will officially open a sharing market for the show’s 4th anniversary and greet customers for the first time.

The released stills show that Si An and Seungjae, who showed off great chemistry in the seodang episode, are still getting along perfectly. They seem to stay together everywhere, firmly holding hands. Seungjae is straightening Si An’s clothes in one picture while the two children are seen eating a handful of snacks in another. 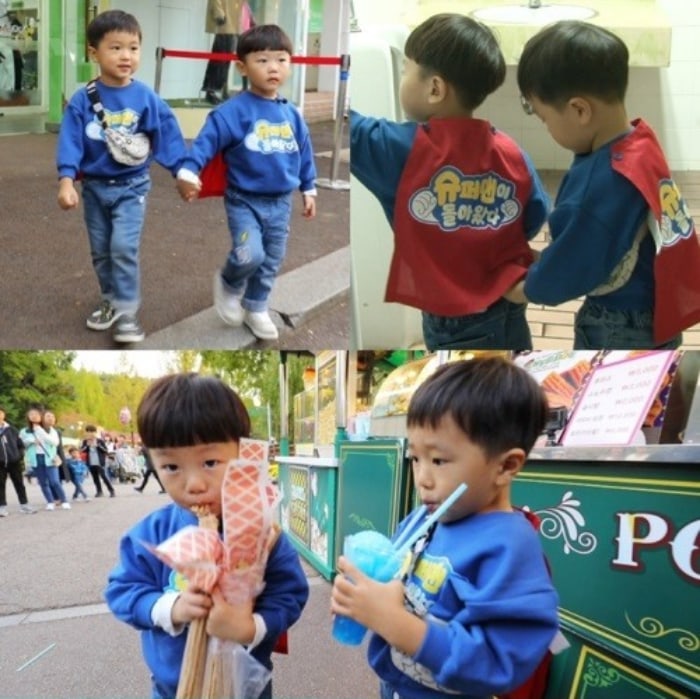 On the upcoming episode, Si An and Seungjae take off with the great responsibility to buy snacks for other children who got hungry during the market. The two arrive at the snack store after getting adored by people passing by. Soon, however, Si An and Seungjae come across the question of exactly how much they need to order.

Whether they will be able to complete the errand successfully can be found out on November 12 at 4:50 p.m.

Meanwhile, watch the latest episode of “The Return of Superman” below!