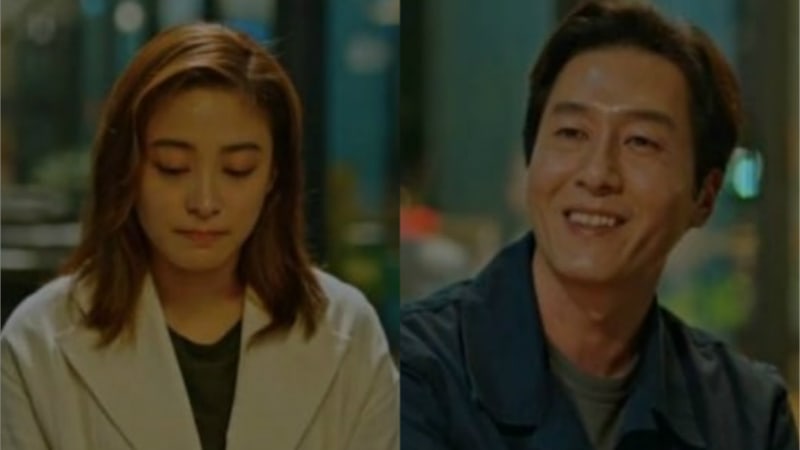 After a clip of drama “Argon” was shown, Park Hee Bon teared up as she looked back on the memories she shared with Kim Joo Hyuk. “The plot of the drama itself was heavy, but it was always fun on set before the cameras began rolling,” she said. “Kim Joo Hyuk made me happy. What I remember most is that he made filming incredibly enjoyable.” 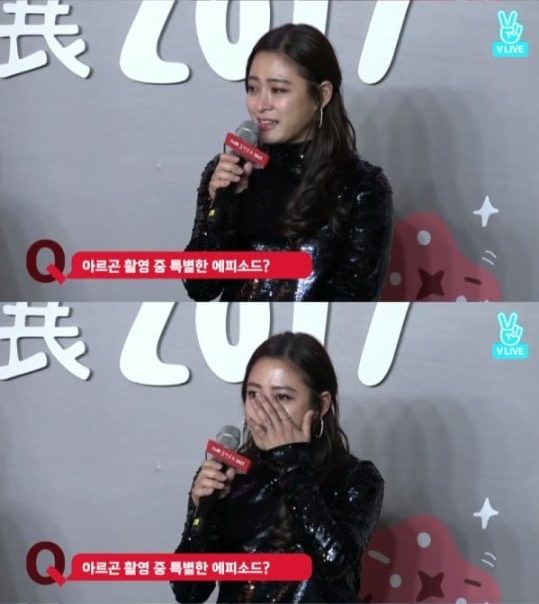 Park Hee Bon and Kim Joo Hyuk worked together in tvN’s “Argon” in which Park Hee Bon played the role of a scriptwriter most trusted by Kim Joo Hyuk. Kim Joo Hyuk passed away on October 30 after a tragic car accident with numerous celebrities and fans mourning his unexpected death.