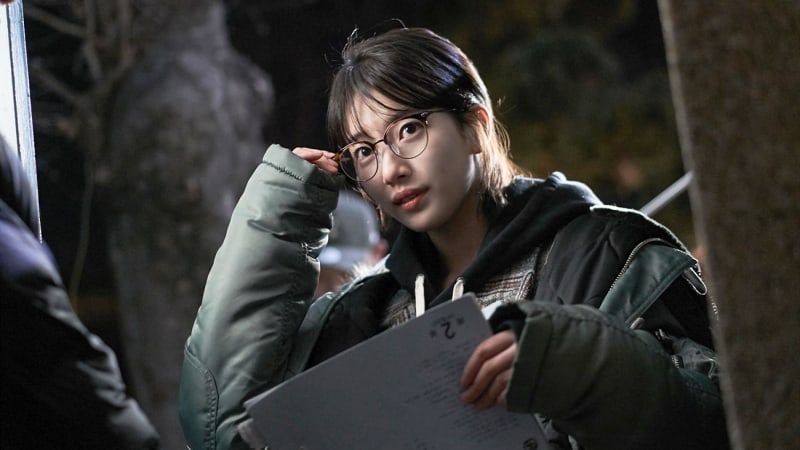 JYP Entertainment has revealed stills of Suzy hard at work behind the scenes of “While You Were Sleeping.”

In the drama, Suzy plays the role of Nam Hong Joo, a reporter who can predict the future through her dreams. The stills show her studying and analyzing her scripts everywhere she goes. Even during breaks, Suzy is said to have repeatedly gone over her scripts, often discussing scenes with the staff for improvements. 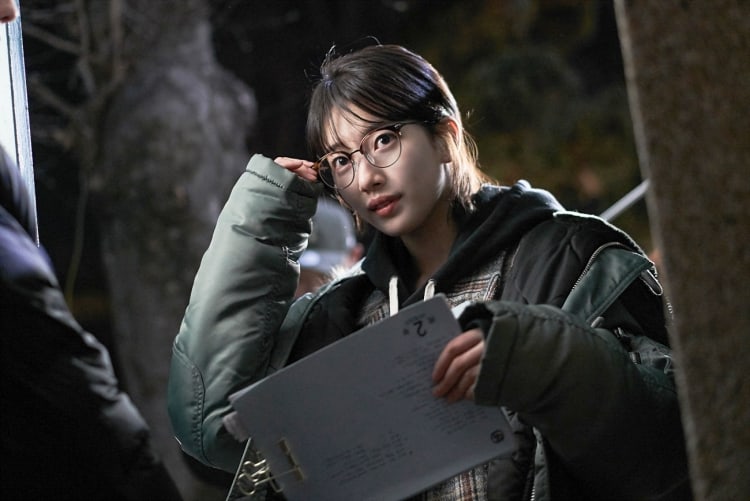 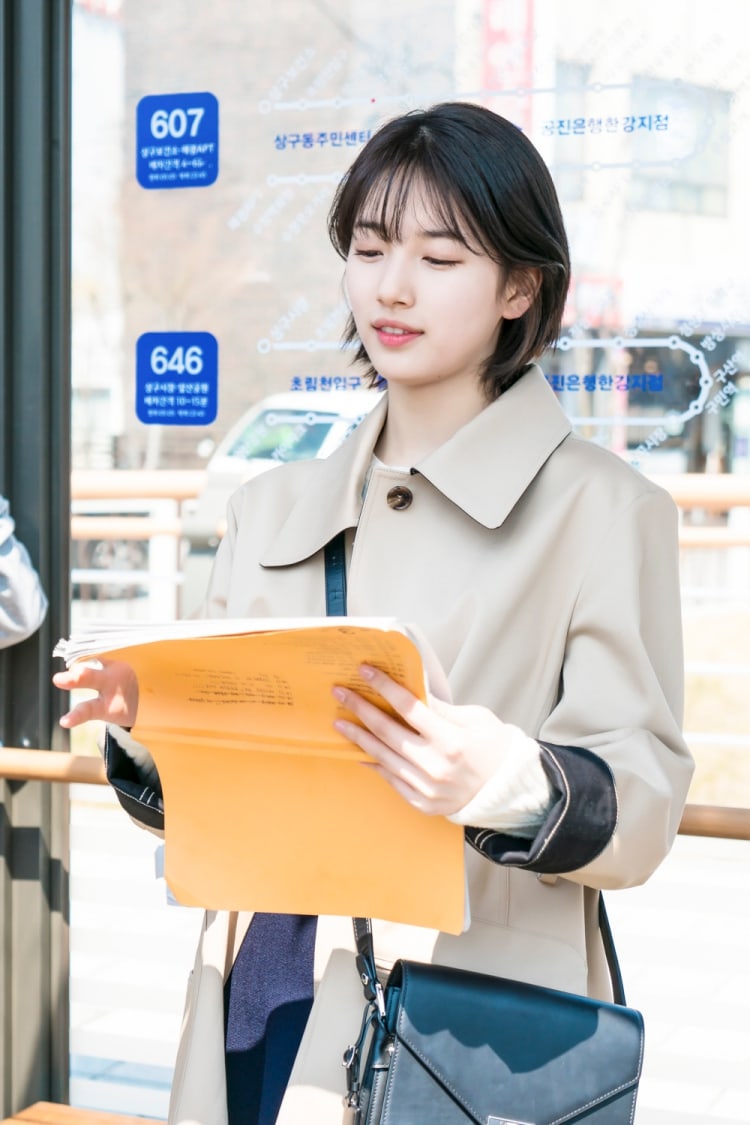 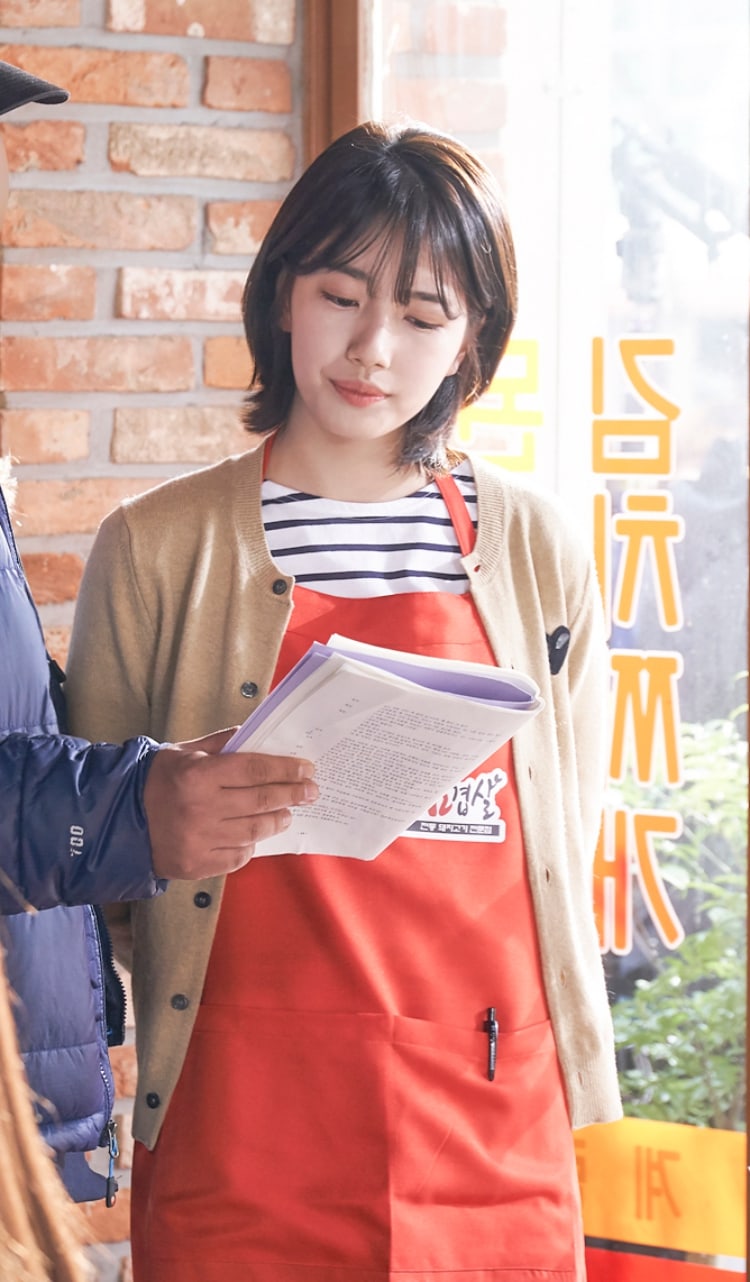 The last episode of “While You Were Sleeping” marked the beginning of Nam Hong Joo’s investigation of the IV serial murder case. It was revealed that Choi Dam Dong (played by Kim Won Hae) was actually the brother of the runaway soldier who led Jung Jae Chan’s (Lee Jong Suk) father to his death in the past. The tensions rose as Nam Hong Joo lost her consciousness on her way to interview Lee Yoo Beom (Lee Sang Yeob).

“While You Were Sleeping” has been recording the highest viewership ratings among the dramas airing on Wednesdays and Thursdays.