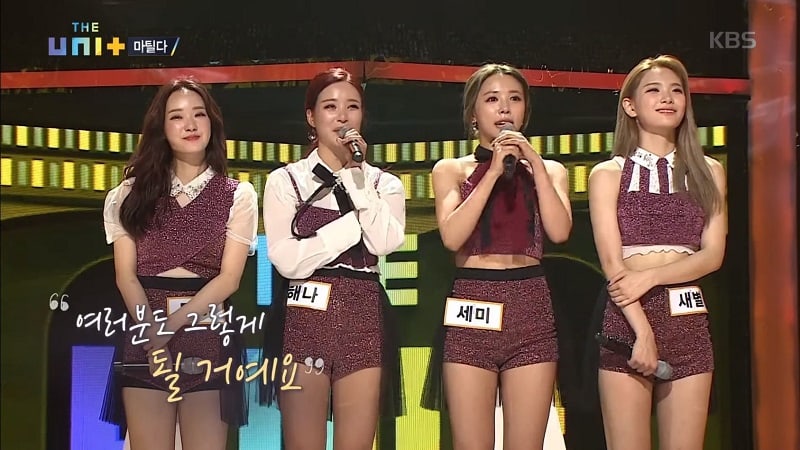 Watch: Matilda Shares Their Sincere Wish For The Future And Performs On “The Unit”

On November 11, KBS2’s idol rebooting program “The Unit” continued on with auditions.

Girl group Matilda auditioned on the show with hope for another chance in the spotlight. Before Maltida’s performance, the judges asked member Dana if she was the daughter of famous folk singer Park Hak Gi, to which she replied “Yes, that is correct.”

Matilda then put on a captivating group performance of Christina Aguilera’s “Show Me How You Burlesque,” earning a total of five boots from the audience. 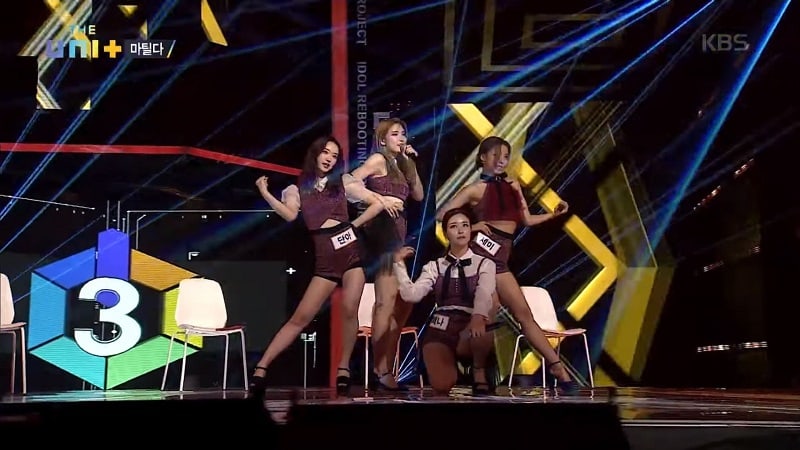 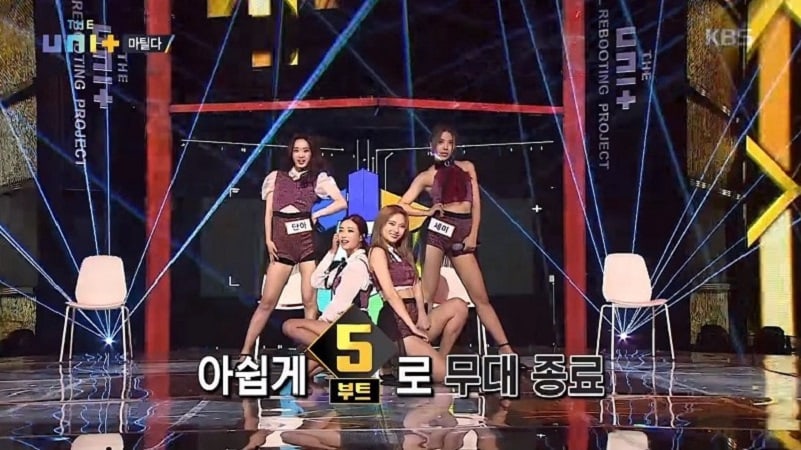 After their performance, Rain said he heard Matilda’s biggest wish is to become busy. Member Semi explained, “Last year we promoted three songs. However, the results were not good so we have been resting for a year now. Every day we would talk about how we want to become so busy we can say ‘I wish we could stop being so busy.”

Fellow judge Hwang Chi Yeol offered the girl group advice saying, “You guys have been resting for one year, but I rested for nine. I am now busy promoting to the point I barely have any time to rest. You guys are going to become like that too.” 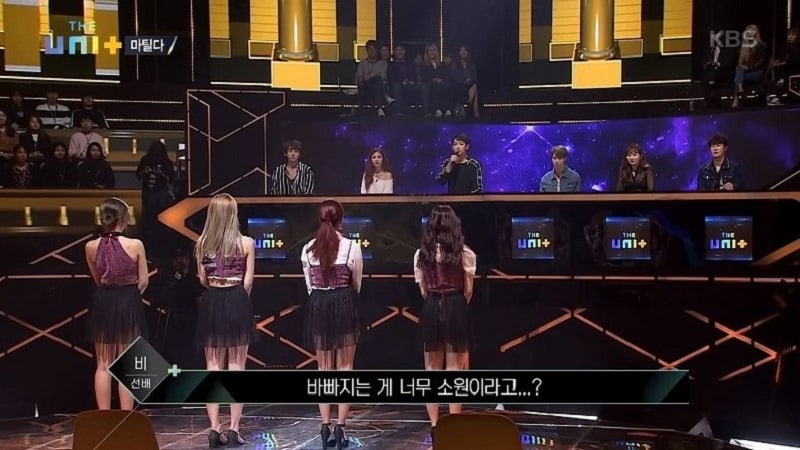 Check out “The Unit” below!

Matilda
The Unit
How does this article make you feel?