“The Unit” seems to have caught the attention of the public as TMON’s servers crashed soon after voting began for the show!

KBS 2TV’s “The Unit” opened up voting at 10 p.m. KST on November 11, and servers crashed approximately 15 minutes later as people rushed to place their votes.

Voting for the show will be exclusively done through TMON’s website, with each TMON ID able to vote once. Anyone who supports the 126 contestants can participate. Each person will choose nine male contestants to form their own “UnitB” and nine female contestants to form “UnitG.” Within their top nine choices, the voters will pick their favorite contestant, who will be awarded two votes while the remaining eight will receive one vote. This will mean that each voter will be able to help out a total of 18 contestants, to achieve their dreams. 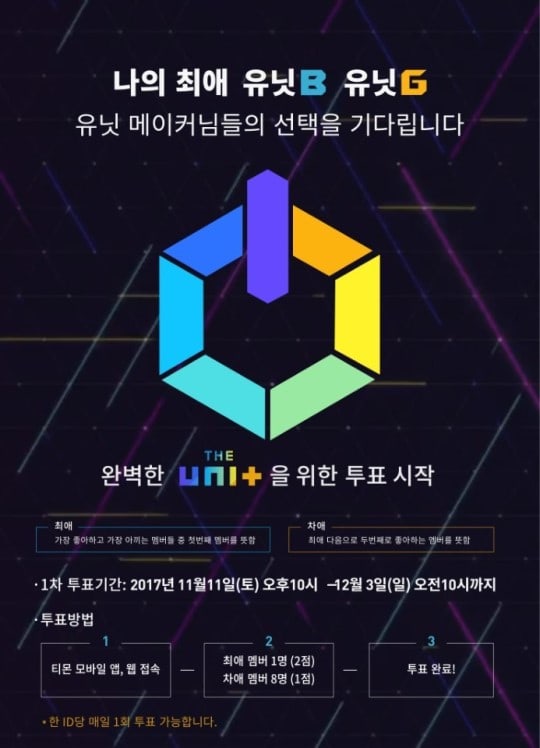 Who would you pick as your top nine male and female contestants? Watch the latest episode to see the contestants showcase their talents so you can decide!