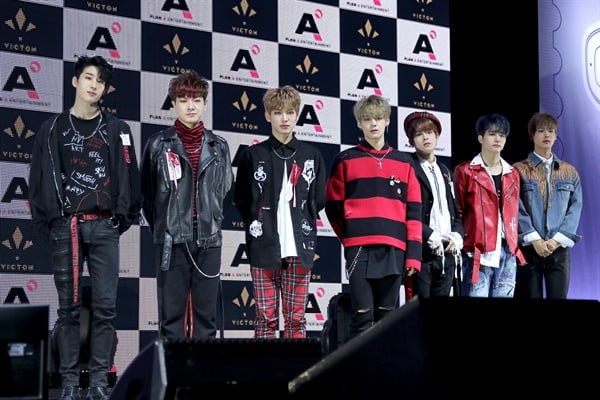 November 9 was a special day for VICTON, as it was both their first debut anniversary and the day of their comeback with their fourth mini album “From. VICTON.”

The title track of their mini album is “Remember Me,” which was composed by Good Life, a producing team consisting of Highlight’s Yong Junhyung and songwriter Kim Tae Joo. Apink’s Hayoung featured in the music video as well.

VICTON always named Highlight as their role model, so they were thrilled to receive a song from Highlight’s member Yong Junhyung. They stated, “[The song] is very special. We received it as a gift for our first debut anniversary. We couldn’t meet Yong Junhyung often because he is busy with his comeback, but we were happy to talk a lot with Kim Tae Joo and work with him.” 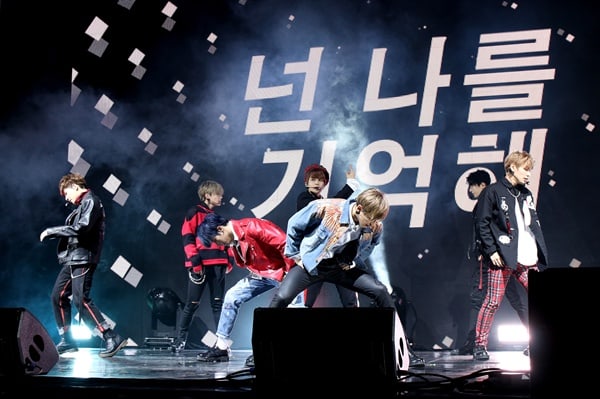 Hayoung of Apink, who is in the same agency as them, supported the group as well. Seungsik said, “At first, I was really awkward and nervous, but Hayoung helped relieve the tension and advised us to be comfortable. We got closer while talking about the games we like.”

VICTON stated they were happy for making a comeback on their first debut anniversary. They said, “One year ago, we were nervous and in awe, but we changed a lot now. We look forward to how we’ll be a few years later.”

They also mentioned their fans, saying, “We wondered what would be a good gift to our fans for our first debut anniversary. We tried our best to put in a message to give to our fans in this album. We would like to keep communicating with them.”

When asked what was the most memorable memory during the past year, they said it was when they started the first generation of their fan club ALICE. They also recalled how many fans came to their 200th day fan meeting and thanked them for that. 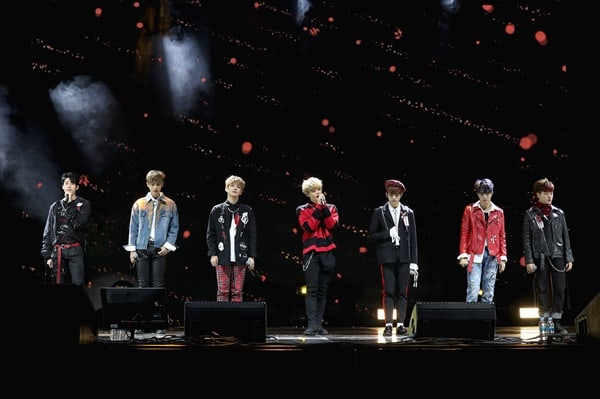 Last but not least, VICTON’s leader Seungwoo said, “I hope that VICTON will go forward step by step. I think if we keep making an effort towards our dreams, we’ll be able to achieve what we want. I hope you will look forward to VICTON’s activities.” 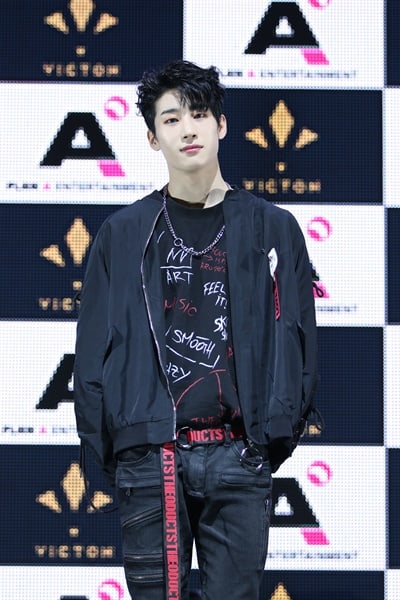