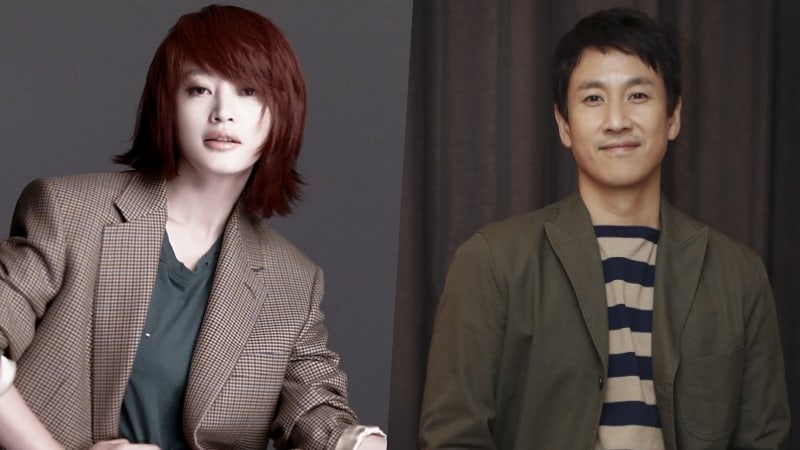 Kim Hye Soo has been hosting the annual awards ceremony since 1994, so this will be her 24th consecutive year as an MC. Lee Sun Gyun, her partner for this year, has an impressive film record with successful movies, such as “All About My Wife,” “Helpless,” and “A Hard Day.” The two of them also appeared together in the action film “A Special Lady,” which was released recently.

Lee Sun Gyun stated, “I have been to awards ceremonies before, but this is my first time attending as an MC. I am very excited, and I feel positive nervousness as well. As Kim Hye Soo’s partner for the most prestigious film awards ceremony, I will do my best to prepare for it.”

Check out the list of this year’s nominees here.