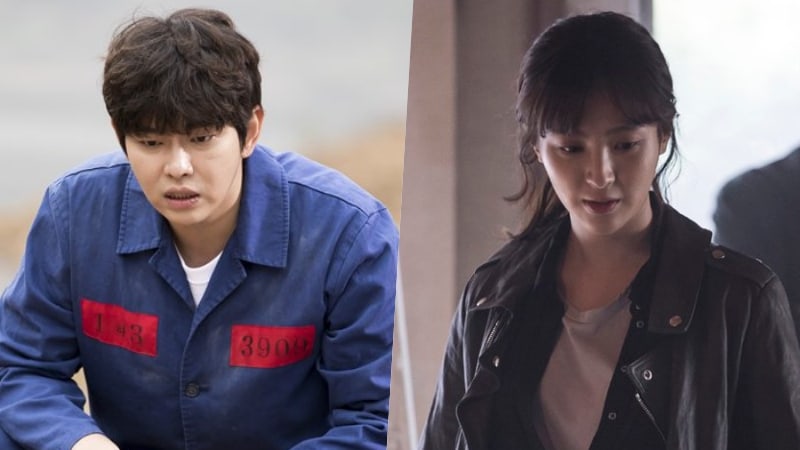 A new drama titled, “Oh, the Mysterious” is coming to SBS on Monday and Tuesday nights!

Starring Yoon Kyun Sang and Jung Hye Sung as leads, the storyline is jam-packed with a fast-moving plot, action scenes, and colorful characters. “Oh, the Mysterious” is an action drama about a death row inmate named Oh Il Seung (Yoon Kyun Sang) who becomes a fake detective to fight against the hidden evils of society. 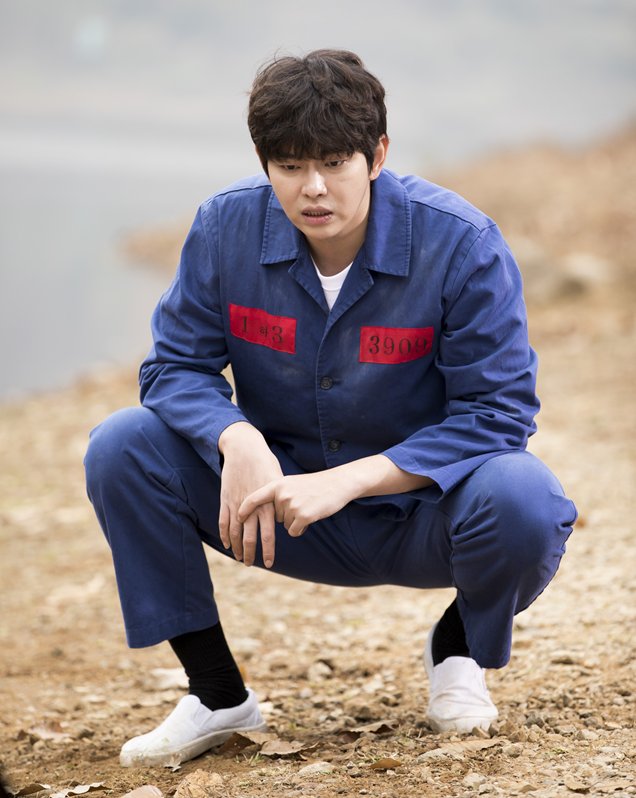 Oh Il Seung is the youngest death row inmate who has been falsely accused of murder. After spending 10 years in jail, he somehow breaks out and finds himself working as a fake detective. This hilarious sequence of events can be seen in the stills where Yoon Kyun Sang is in a vacant lot in the hills still wearing his jail uniform. He can also be seen pulling a body covered with a tarp with all of his strength and then running away. 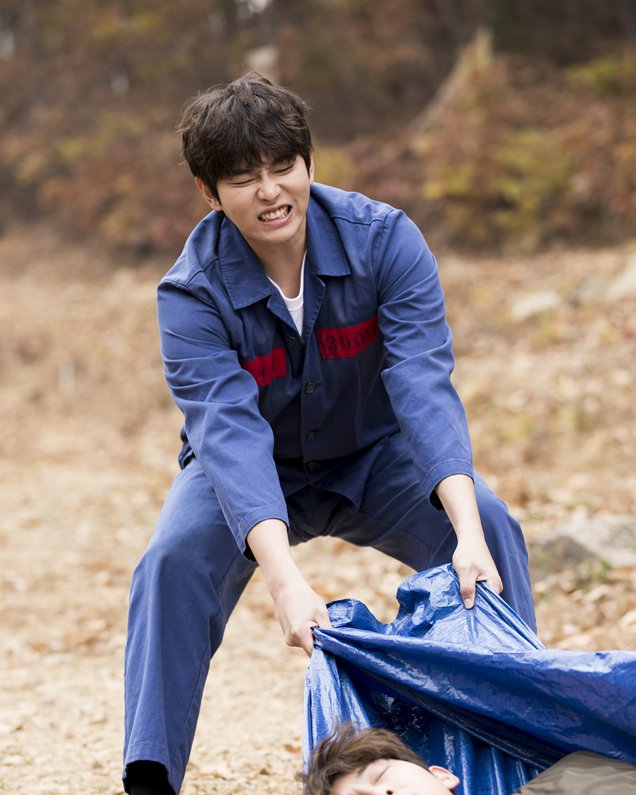 According to reports, this scene was filmed on a cold day at a reservoir. Yoon Kyung Sang had to film for hours outside without wearing any outerwear in his jail uniform, but did not show any signs of being cold and was completely focused on filming the scene. 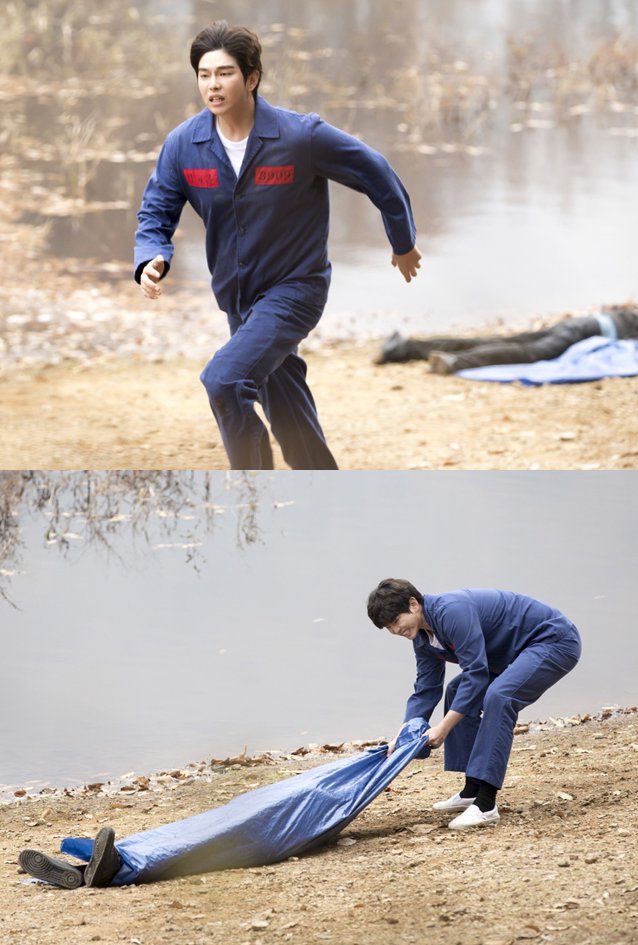 On the other hand, Jung Hye Sung plays the role of Jin Jin Young, the only female detective of her regional investigation unit. Jin Jin Young has a successful track record and is skilled at everything from investigating to fighting. However, she is the number one person avoided by her team members due to her chic personality and putting herself before the team. 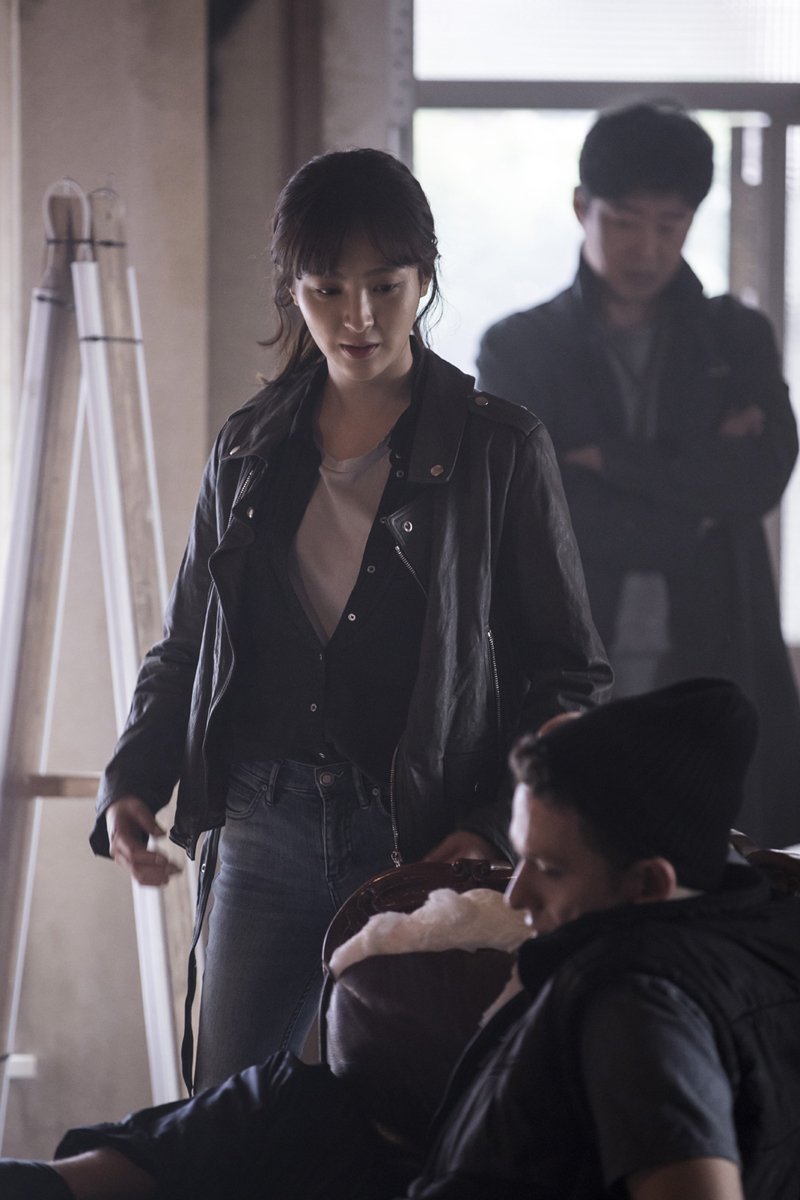 In order to better emulate her character, Jung Hye Sung is reportedly paying special attention to her enunciation and vocalization. A source from the drama said, “Jung Hye Sung is doing well as the female lead Jin Jin Young. She is enthusiastic while filming and constantly communicates with the director and co-stars to create [better] scenes. Please stay tuned to watch the passionate Jung Hye Sung’s transformation” 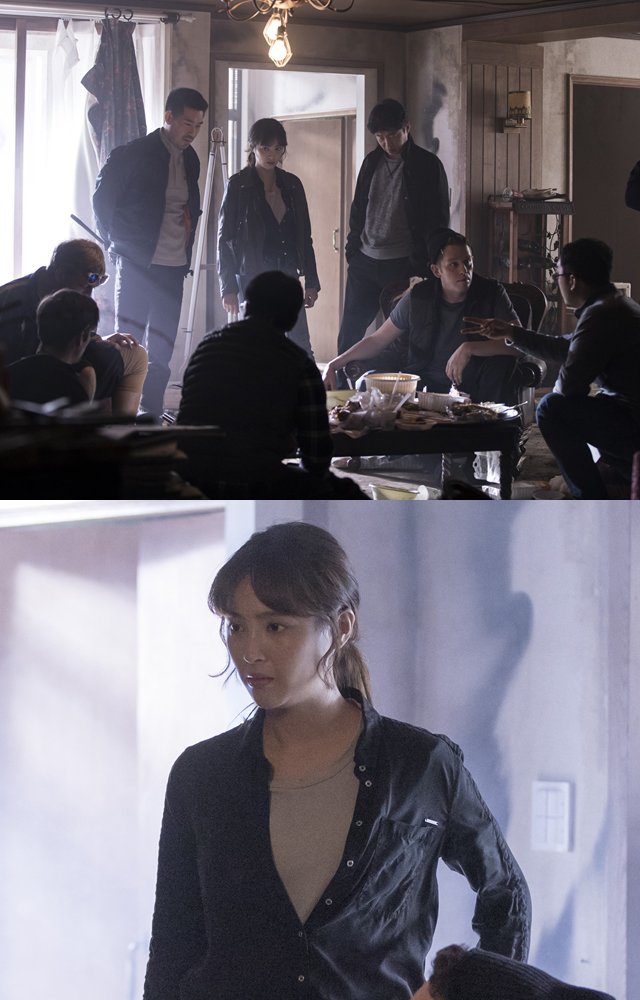 “Oh, the Mysterious” will premiere on November 27 at 10 p.m. after the wrap of “Degree of Love.” Watch the preview below!