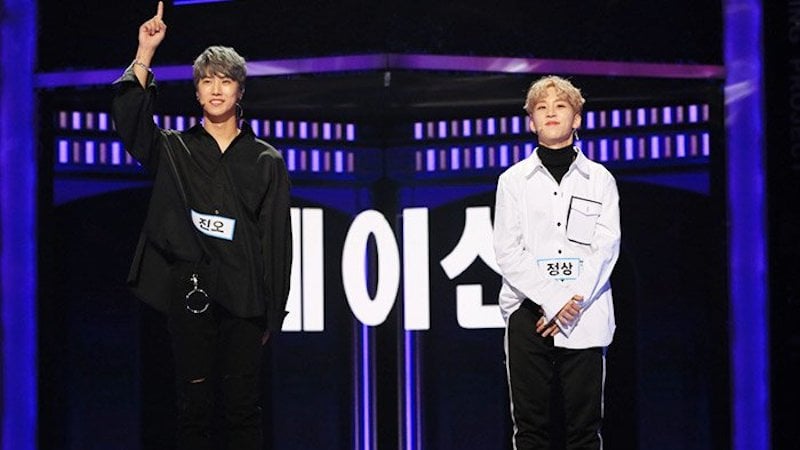 Watch: A.cian Performs On “The Unit” + Jin.O Talks About Seeing WINNER At The Restaurant He Works At

Two members of the boy group A.cian came to audition on the November 11 episode of idol rebooting program “The Unit.”

Before they performed, they revealed the hardships they experienced since their debut. Jung Sang said, “We haven’t been active for one and a half years now.” He also added, “I didn’t like this situation of just waiting without having anything. We told the CEO that we didn’t have any money and that we were having a hard time. Even though we want to practice, we can’t.”

Jin.O revealed that he is currently working part-time at a restaurant in the neighborhood of Hapjeong. He said, “There’s a huge agency there,” referring to YG Entertainment. He then talked about a time when WINNER came to the restaurant. He shared, “I couldn’t get my work done that day. My mind was all over the place.” 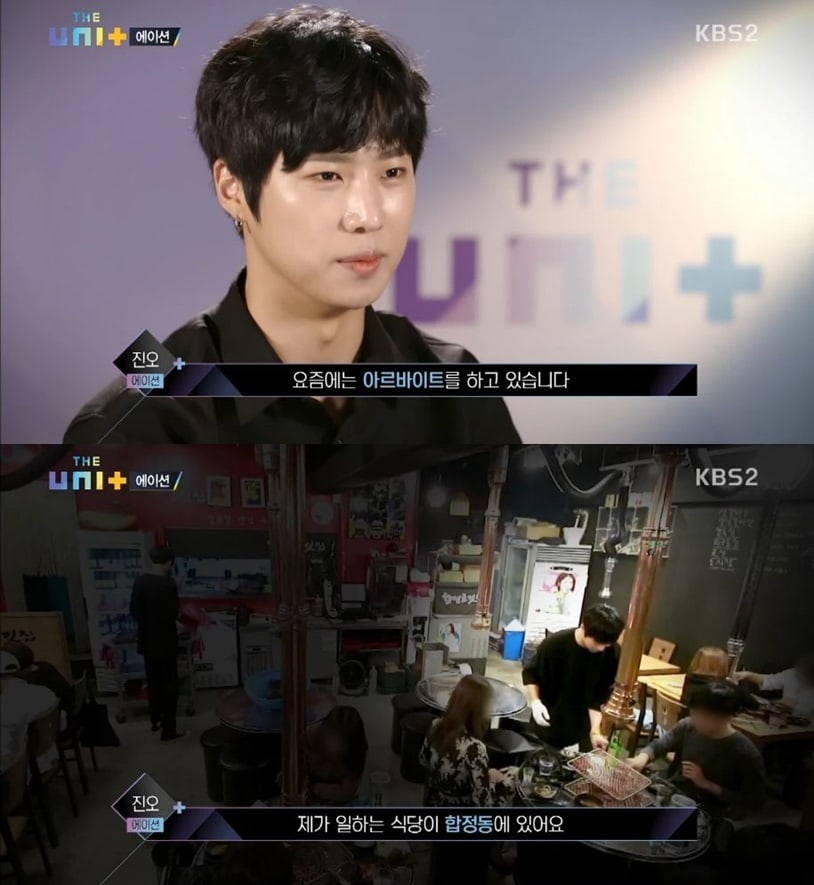 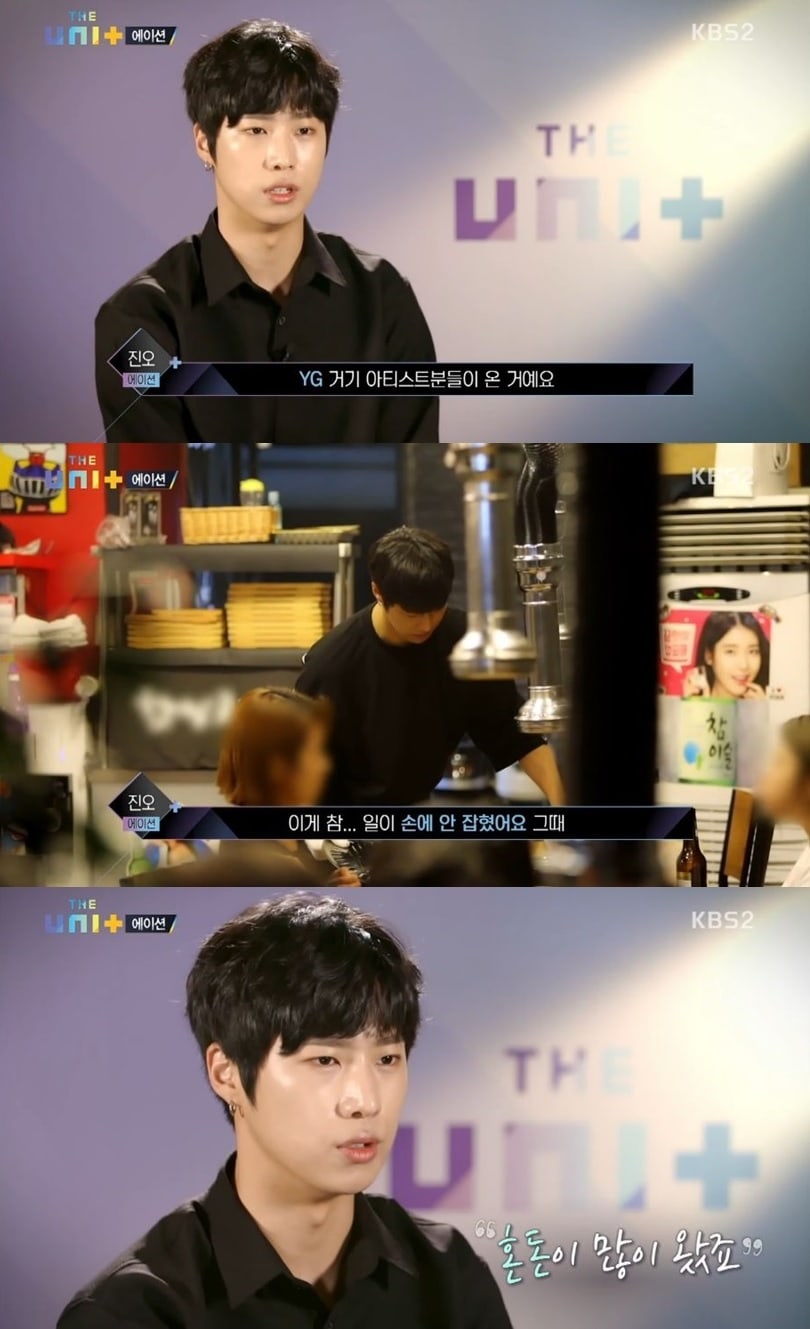 The song Jung Sang and Jin.O decided to perform was iKON’s “B-Day.” Although they tried their best, only Jung Sang made it and Jin.O was eliminated. Jung Sang broke down because of the results and expressed his apology for making it on the show by himself.

Watch the emotional moment below.

Eventually, Jin.O ended up passing through a consolation round where he was selected by the judges:

Watch the latest episode of “The Unit” below:

A.Cian
The Unit
How does this article make you feel?