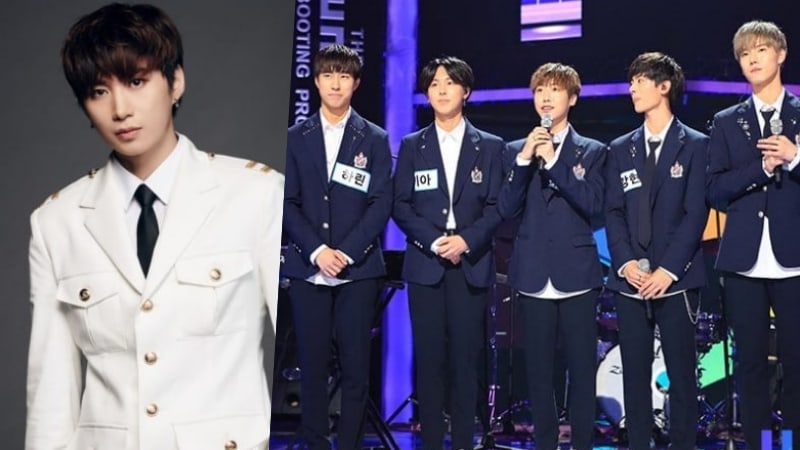 On the November 11 broadcast of KBS2’s “The Unit,” the contestants received their first mission.

Lead mentor Rain announced that the first mission was to film a music video, and said that the contestants would have to form their own teams. For each gender, seven teams consisting of nine people each would compete and the winning team would become the stars of their planned “My Turn” MV. 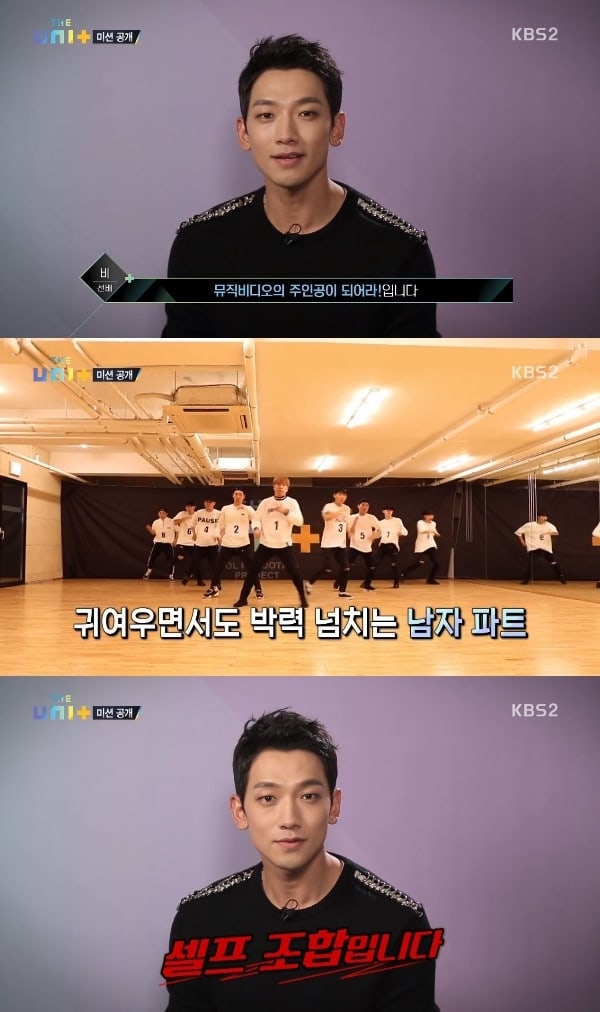 Since the contestants had the chance to put together their own teams, people perceived to have fewer skills had a more difficult time being chosen or forming teams.

One of them was the band MAS, with the members baffled by the first mission because they were not confident in their dancing skills. No one approached the MAS members, and they weren’t able to form a group when they reached out to other people, with some contestants admitting that they are also vocalists and not dancers. 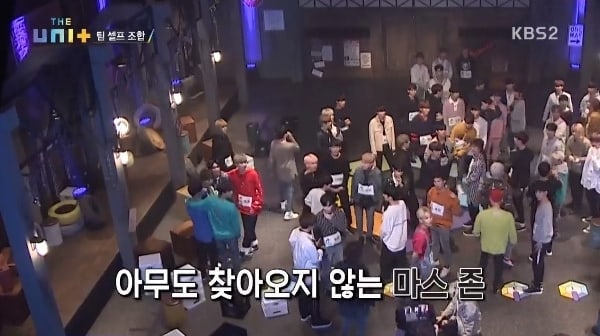 MAS decided therefore to try to find teammates by clapping loudly and introducing themselves to everyone in the room.

They announced, “Hello, we are the band MAS. Honestly, the five of us are all in a band, so we are currently learning how to dance, and we’re lacking a lot. However, we are ready to work hard, and if there is anyone out there who wants to lead us in choreography, we would be really grateful.” 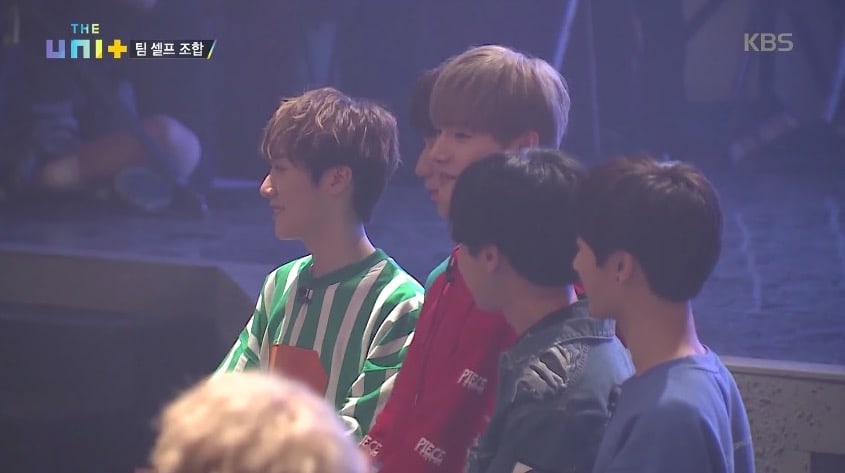 This brave action was met with applause from the other contestants, but no one moved to join them right away.

However, once they ended their announcement, MADTOWN member Daewon came up to the group.

Daewon confirmed with them that they had said they haven’t danced before. He then said, “I’ll join your team since I’m in charge of my group’s choreography. We are all in a position where we’re getting to know each other, so instead of me being ambitious about the mission, let’s get closer first.” 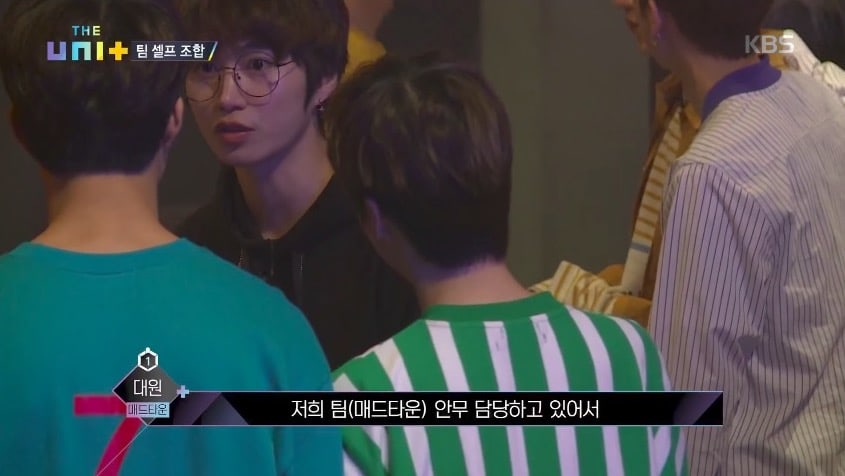 Daewon explained in an interview, “Since I teach the members of MADTOWN dancing as well, it seemed like it would be comfortable for me too.”

MAS’s Dong Myeong said, “It was a situation where it was difficult for him to come up to us like that, but I’m so grateful that he did.” 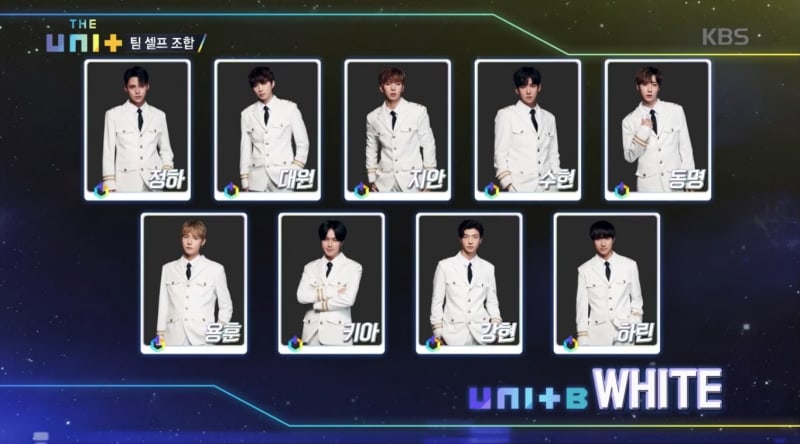 Madtown
The Unit
Daewon
MAS
How does this article make you feel?