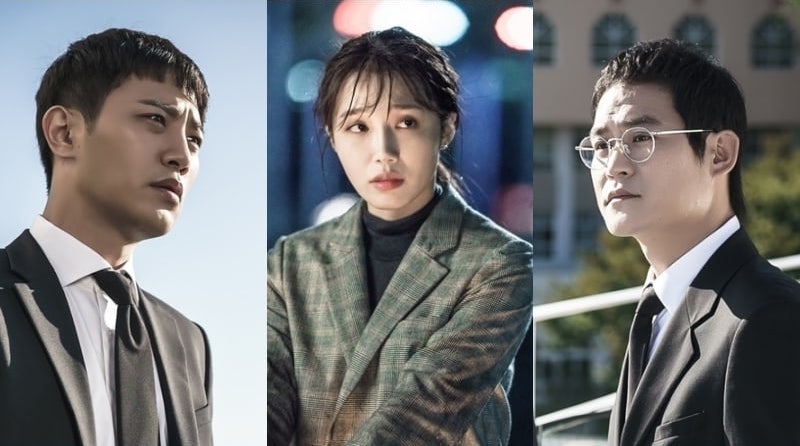 The action drama tells the story of a family’s second son Jang Joon Seo (played by Jin Goo) who goes against his family’s power after losing his beloved wife and the first son Jang Ki Seo (Kim Sung Kyoon) who becomes a villain for survival.

In the released stills, Jin Goo and Kim Sung Kyoon are confronting each other on the rooftop. Jin Goo looks ahead with determined eyes as if to say that he will find out the truth even if it means fighting against his family. On the other hand, Kim Sung Kyoon looks at Jin Goo with what seems to be pity and affection although he tries to hide his emotions.

The stills were filmed at Cheonma Mountain’s observatory in Busan last September. They are from the scene where Joon Seo seeks out his brother Ki Seo to find out if he was involved in the death of his wife. Jin Goo and Kim Sung Kyoon succeeded in depicting not only the psychological battle between the two, but also the complicated, mixed feelings they had for each other as brothers. 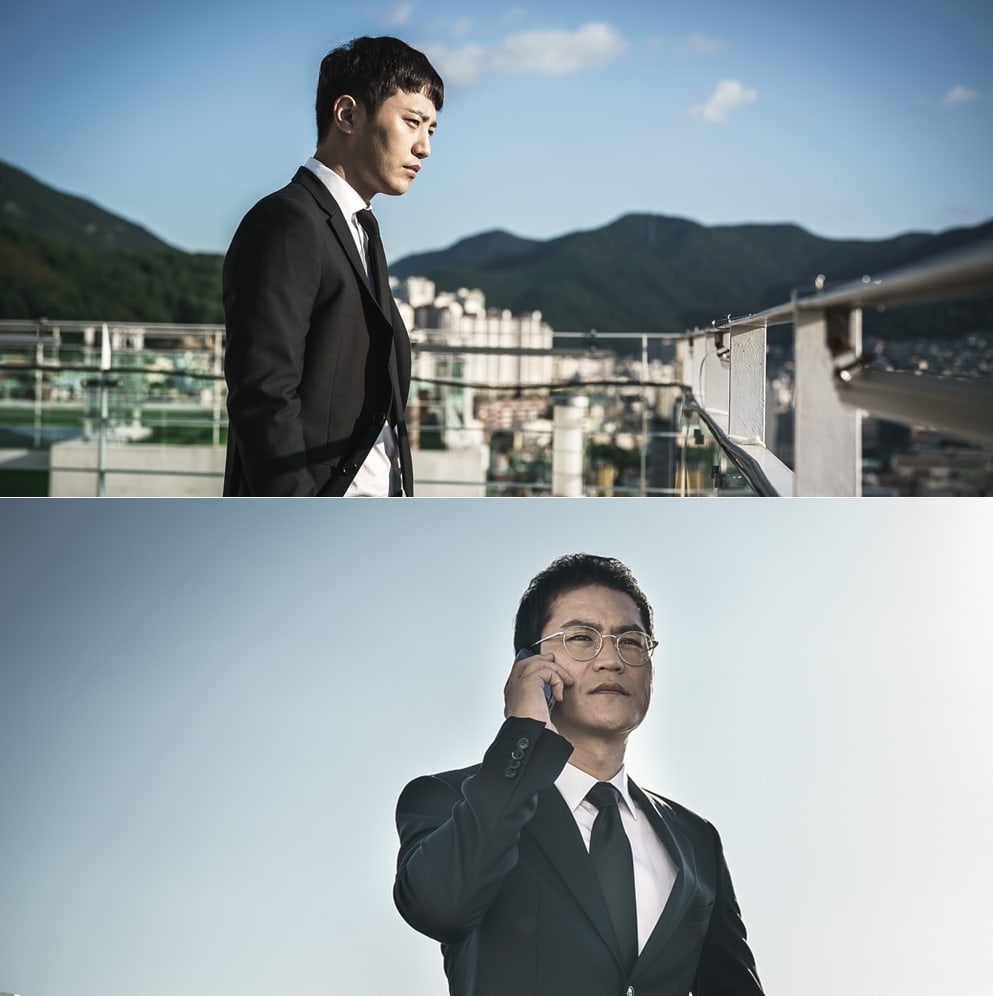 The production staff of “Untouchable” shared, “As much as Jin Goo and Kim Sung Kyoon are actors known for their great acting skills, the synergy when they met was incredible. Every time they shoot together, the two have been engaging in acting battles that give staff members the chills in every episode.” They added that Jin Goo and Kim Sung Kyoon will be the unprecedented “brothers of passion.”

Other stills, however, show the softer side to the determined Jin Goo. In the pictures, Jin Goo is standing by the sea with Jung Eun Ji at night with city lights as their background. They are both wet from head to toe as if they just got out the water. With their suitcases on the floor by their side, the two stand around a small fire trying to get some warmth. 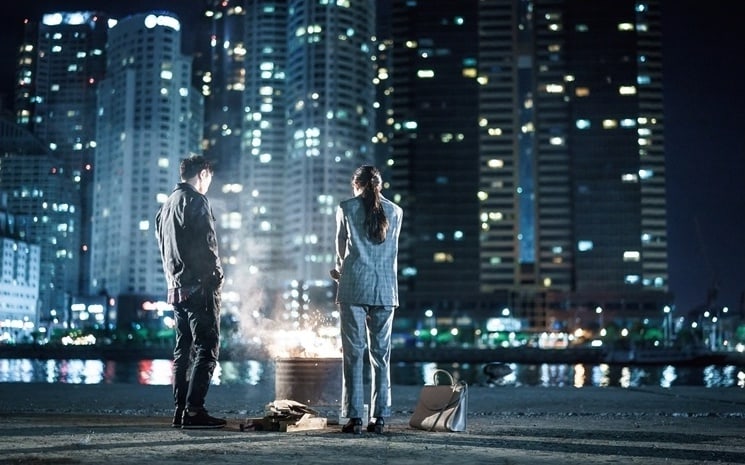 In the drama, Jung Eun Ji plays the role of Seo Yi Ra, a rookie prosecutor who gets involved in the Jang family business. As a friend of Jang Joon Seo’s deceased wife, she will collaborate with Jang Joon Seo in revealing Jang family’s corruption.

One of the things that stand out in the released stills is the emotions that are shown through the eyes of Jin Goo and Jung Eun Ji. While Jin Goo looks down, deep in contemplation, Jung Eun Ji is looking up at him, clearly concerned. 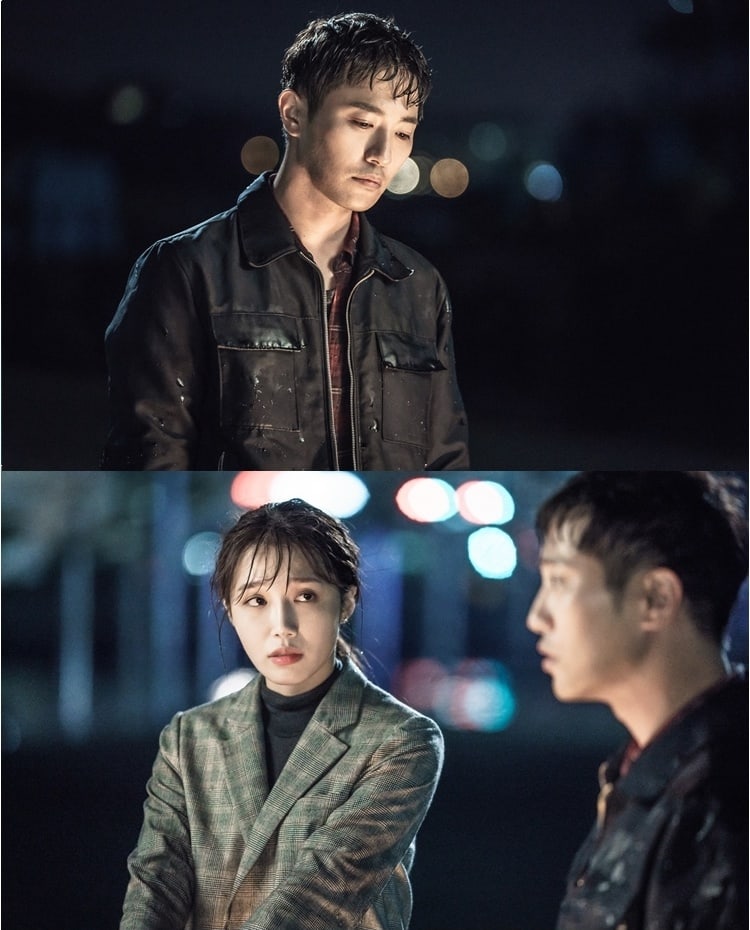 The production staff revealed that the scene is where Jung Eun Ji makes up her mind to help Jin Goo in investigating the Jang family’s secrets. They added, “Please look forward to the collaboration of Jin Goo and Jung Eun Ji who will stay together in fighting the Jang family and also the chemistry that will bloom in the process.”