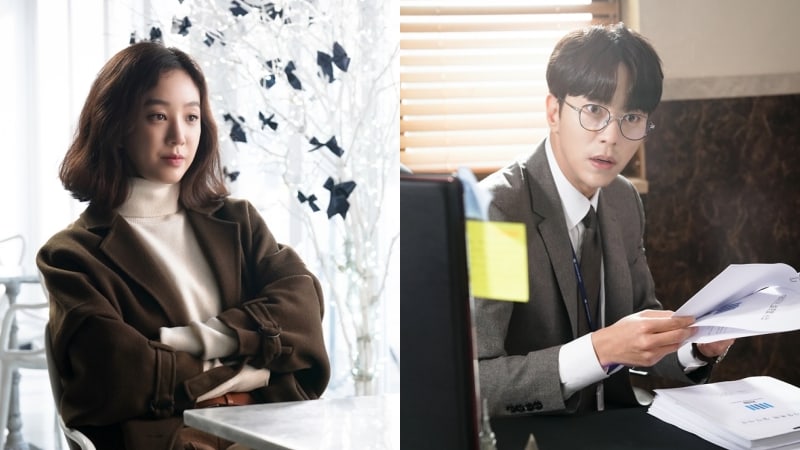 KBS 2TV’s “Witch’s Court” is now moving on to its second half with relationships between characters more complicated than ever.

The drama tells the story of determined prosecutor Ma Yi Deum (played by Jung Ryeo Won), who tries to get back on track after getting caught up in an unexpected incident, and rookie prosecutor Yeo Jin Wook (Yoon Hyun Min), who gave up the position of a doctor to become a prosecutor.

As the drama proceeds on to its second half with dramatic changes, here are the three points that you should keep a close eye on. 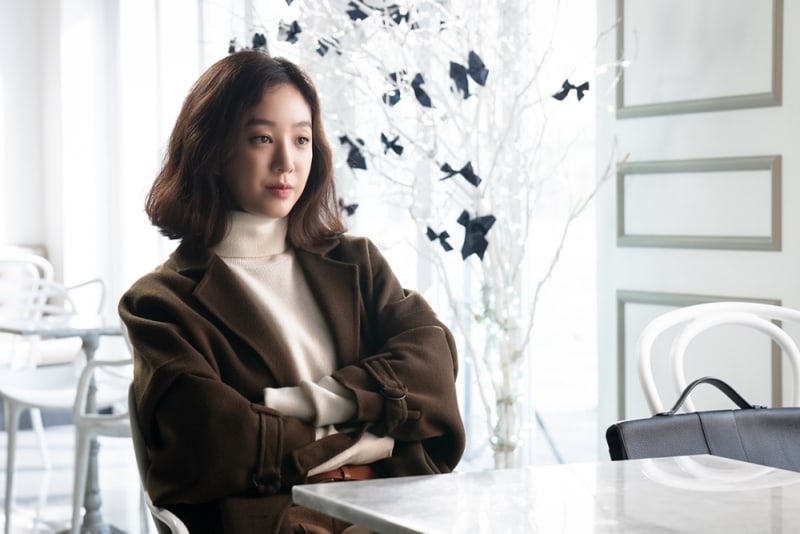 Ma Yi Deum left the Department of Crimes Against Children and Women after losing a high school prostitution case in spite of her secret deals and manipulation of evidence. Three months later, however, she surprised everyone by appearing in front of Yeo Jin Wook. It turned out that she had become a lawyer and was being investigated by Yeo Jin Wook as the accused.

The unexpected reunion of Ma Yi Deum and Yeo Jin Wook, especially in such different circumstances, draws attention to what kind of relationship they will develop in the remaining half of the drama.

2. Changes in the Department of Crimes Against Children and Women 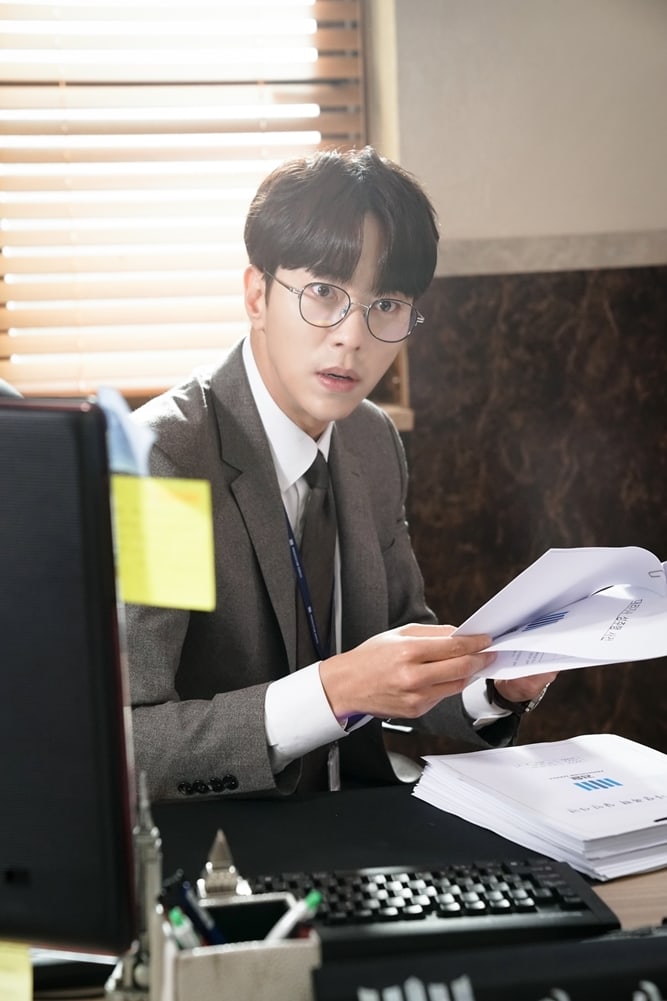 The department used to show perfect teamwork as they worked through various cases from illegal filming to high school prostitution. After losing the case of the murder of the high school student, however, Ma Yi Deum and Min Ji Sook (Kim Yeo Jin) left the team.

At the end of episode 10, the unfamiliar nameplate of ‘Prosecutor Park Hoon Soo’ was shown sitting on Ma Yi Deum’s old desk and Yeo Jin Wook looked at her seat, clearly still missing her. What changes the department went through after Ma Yi Deum and Min Ji Sook left will be revealed during the upcoming episodes. 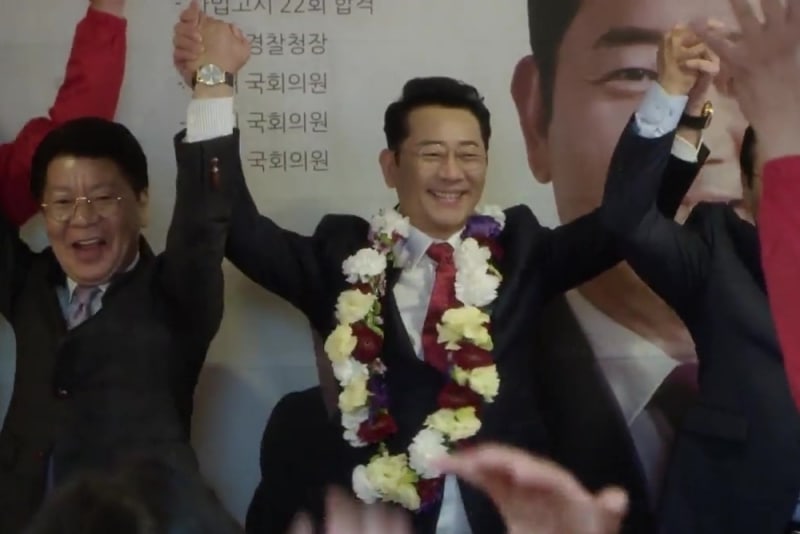 Jo Gap Soo (Jun Kwang Ryul) won the elections and became the mayor of the Youngpa District. Ma Yi Deum could not hide her dismay at his victory and disappeared without a trace for three months. Her seeming failure to have revenge on Jo Gap Soo left many viewers dissatisfied, but Ma Yi Deum has now returned as a lawyer, more determined than ever. The battle between Jo Gap Soo and Ma Yi Deum, now as a mayor and a lawyer, will begin its second round.

The staff of “Witch’s Court” shared, “The second half will officially begin with episode 11.” They added that the changes the characters went through during the three months will be revealed and unexpected events will continue to unfold in these changed relationships.