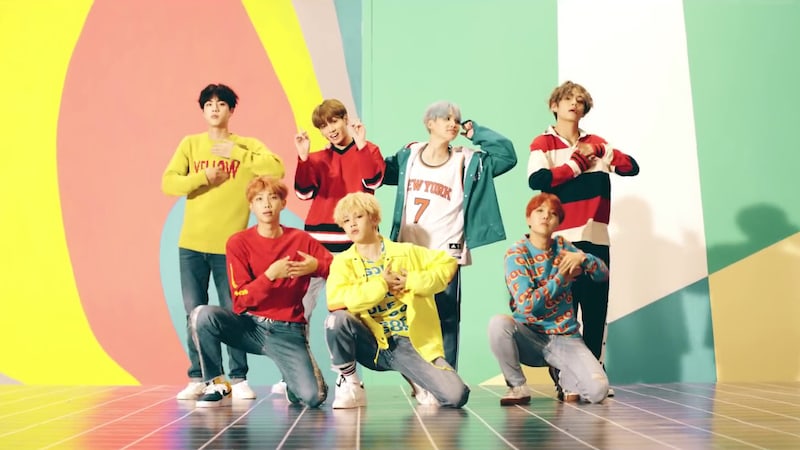 On November 12, the music video for BTS’s latest title track “DNA” reached 150 million views on YouTube, making it the fastest K-pop music video ever to do so. BTS achieved this remarkable milestone in just 54 days, breaking the record of 98 days previously held by BLACKPINK’s “As If It’s Your Last.”

Congratulations to BTS! Watch the music video for “DNA” one more time below: