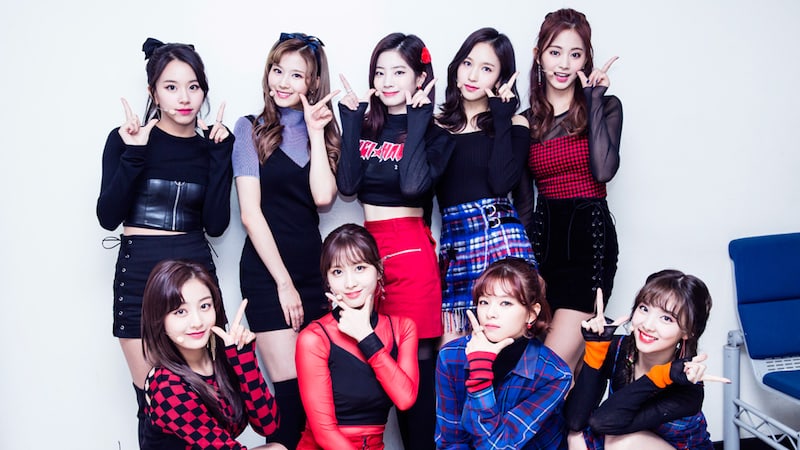 Just three days after setting a new K-pop girl group record for 50 million views, TWICE has now broken the record for 60 million, as well. The previous record was set by BLACKPINK’s “As If It’s Your Last” with approximately 20 days and one hour.

Congratulations to TWICE on another awesome achievement!