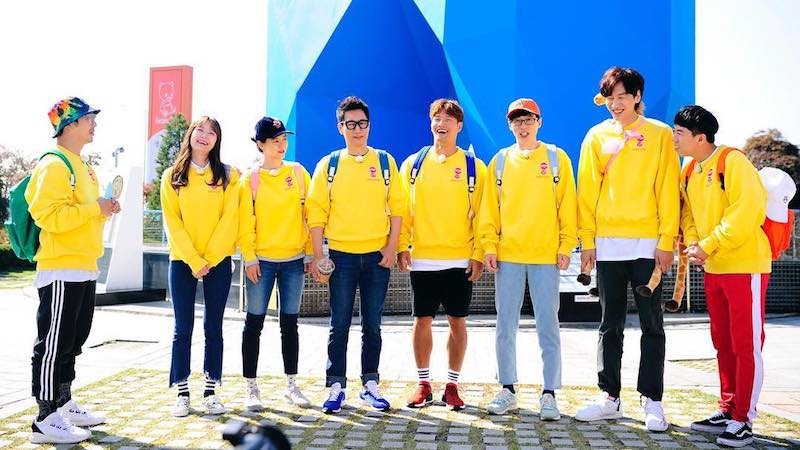 The “Running Man” cast has departed for Australia!

On November 12, staff from SBS’s “Running Man” revealed that all eight of the cast members left for Australia. They said, “The members will be divided based on either punishments at Australia’s Cage of Death or New Zealand’s Nevis Swing.”

Haha and Yang Se Hyung will be going on the Nevis Swing as their punishment.