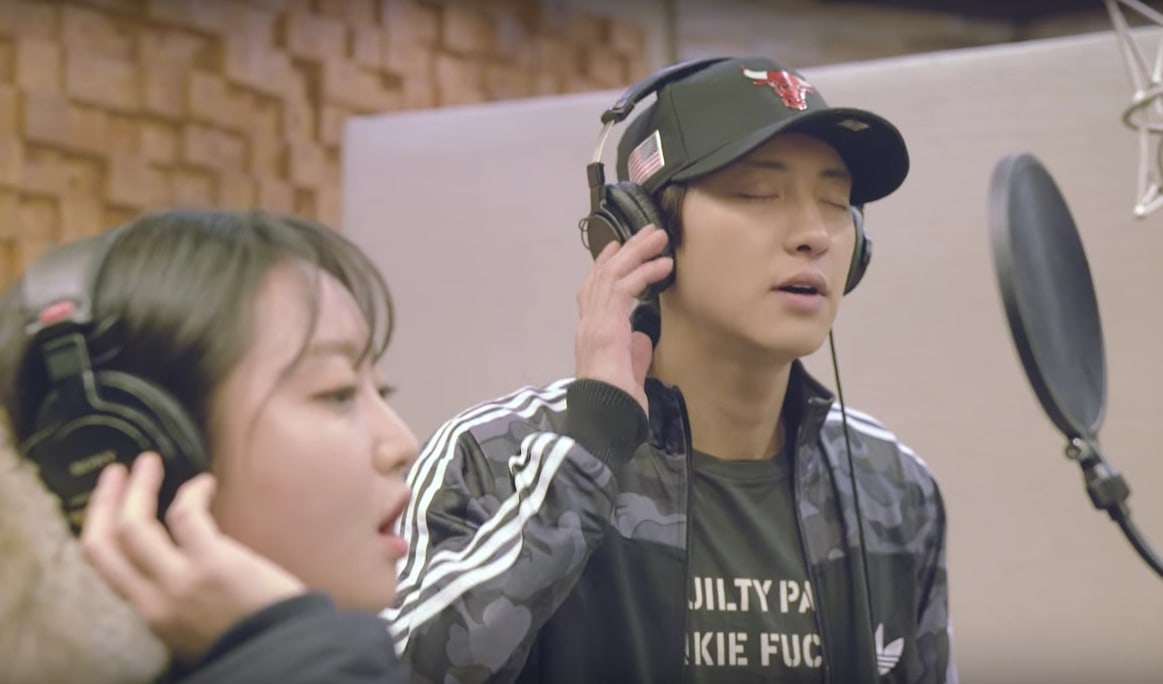 The music video for “Stay With Me,” the track EXO’s Chanyeol and Punch sang for the hit tvN drama “Goblin,” has reached the 100 million views milestone on YouTube!

The music video was released on December 3, 2016 as the first OST track for the drama and achieved the 100 million views milestone on November 12, 2017. Like most of the other OSTs of the drama, “Stay With Me” was highly popular and a chart-topping success on various music streaming sites as well.

The song itself played such a prominent role in the drama that people will immediately think of “Goblin” when they hear the intro. The song showcased a beautiful mix of Chanyeol’s soothing voice and Punch’s signature sweet vocal tone.

Congratulations to “Stay With Me” for the achievement, and why not celebrate the occasion by watching the music video again?

EXO
Chanyeol
Goblin
Punch (singer)
How does this article make you feel?