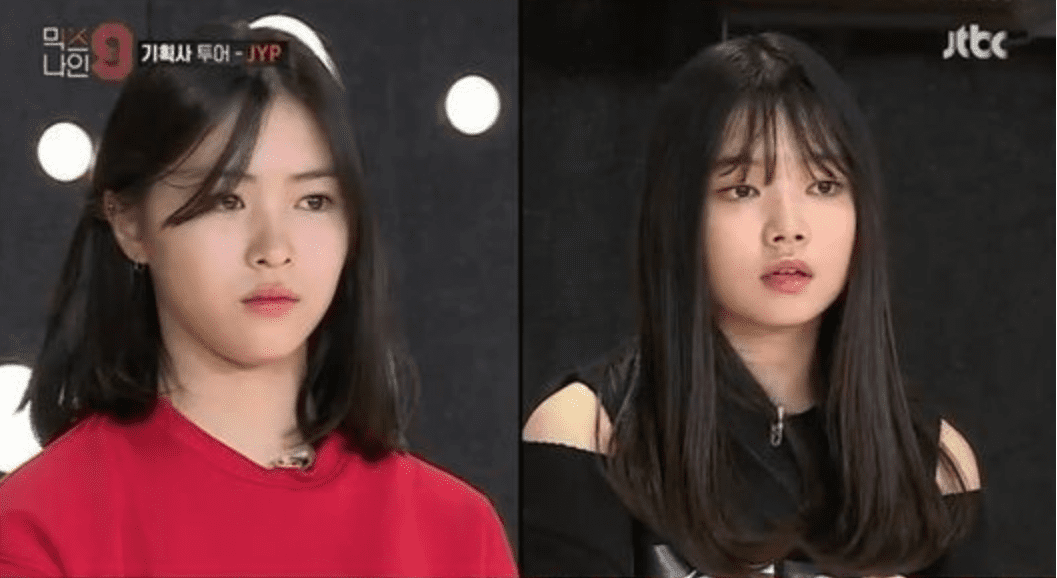 5 Examples Of Trainees’ Different Fates And Experiences On “MIXNINE”

Like in previous agency tours, trainees were evaluated on their personalities, talents, and appearances, all with different experiences and results. Recently OSEN compiled a list of five trainees who met with different fates on “MIXNINE.” 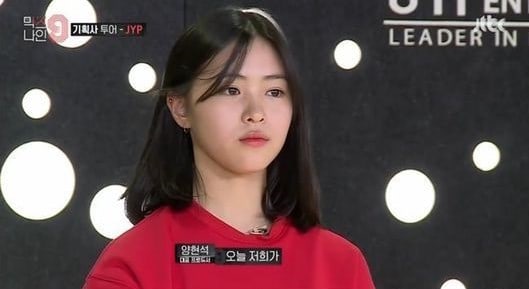 The JYP trainee caught everyone’s eye with her good looks and dancing skills. After seeing her, BIGBANG’s Seungri said, “She’s not part of JYP for nothing.”

Yang Hyun Suk added, “I think that big agencies are surely different. Compared to other agencies, there is a higher standard level. The thing I want to compliment most is her dance. I want to give her a high score.”

With such praise throughout her audition, Shin Ryu Jin was accepted into the “debut” class. 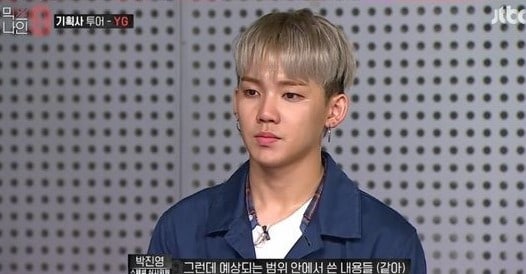 Park Jin Young had many critiques for the YG trainees, even as he accepted Kim Jun Gyu and Lee Byung Gon into the show. However, one of the trainees that made both Park Jin Young and Yang Hyun Suk proud was Choi Hyun Suk, with his handsomeness and dance talent. 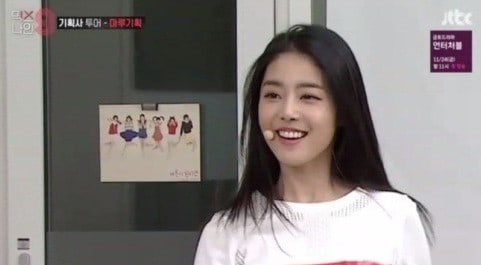 Bonus Baby’s Moon Hee auditioned for “MIXNINE” as a trainee from Maroo Entertainment. Her beauty, combining a youthful and sexy image, caught many of the judges’ and other trainees’ eyes when she appeared.

However, it was her dance skills that got her accepted into the “MIXNINE” bus. And although she was happy at her own acceptance, she made sure to take care of her group, pleading with Yang Hyun Suk to accept another one of her members. 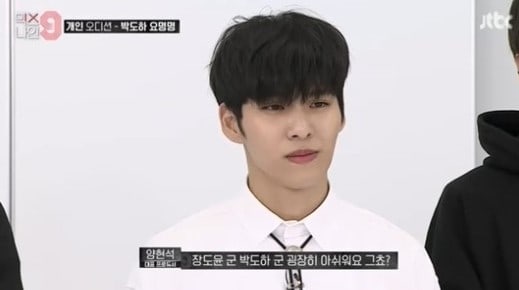 Park Do Ha, who had even taken first place on Mnet’s “Boys24,” appeared on “MIXNINE” as an independent (i.e. without an agency) trainee. He appeared along with Yo Myung Myung, who had previously been part of the training lineup for SEVENTEEN.

Although Park Do Ha showed off some solid skills on top of his good looks, he eventually lost out to Yo Myung Myung and was not able to board the bus. 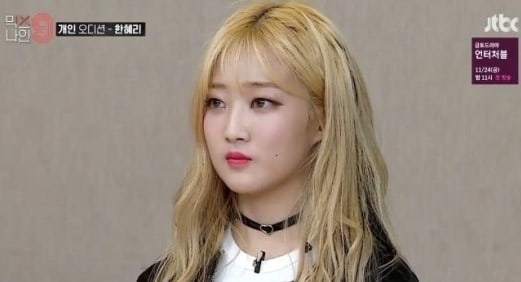 The “Produce 101” and I.B.I trainee appeared on “MIXNINE” as another independent trainee, singing BoA’s “Atlantic Princess.” However, BIGBANG’s Seungri was critical of her performance, saying that she depended too strongly on her persona rather than her talent. Han Hye Ri was not able to board the bus and ended up shedding tears.

Although each trainee is unique in their own way, eliminations on major survival programs can end up following similar patterns, from good-looking and talented individuals who grab everyone’s attention right away, to those that have proven their skill on other shows but are not able to impress the judges this time around, to those that can turn a tense situation around with a surprising talent or skill.

Which of the trainees in the last episode of “MIXNINE” caught your eye?