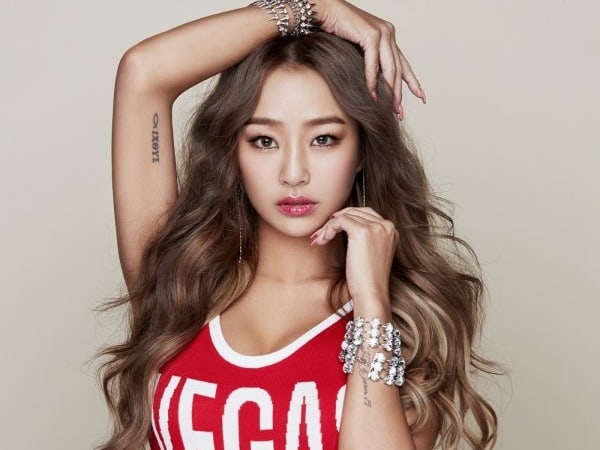 Hyorin Creates Her Own Agency And Reveals Meaning Behind Its Name

According to a source from Bridge, Hyorin decided to create her own agency after lots of contemplation and did so in order to make music with diverse creative directors of different fields. Also, the meaning behind the agency name was revealed to hold an important meaning. In music, the bridge plays an important role in connecting the climax of the song. Like so, Hyorin named her agency as Bridge in hopes of being the bridge that communicates her music to the public.

Bridge will not only house Hyorin, but also various creative directors in video making, choreography, composing, and producing. It hopes to become a place where active artists of different fields can get together to engage and cooperate in various projects.

Although she left Starship Entertainment in September to strike out on her own, Hyorin did not forget to thank the people she worked with in the past. On her social media account, Hyorin wrote, “This was only possible because of my family at Starship Entertainment and the SISTAR members. I really wanted to express the gratitude that I can’t put into words.”

Hyorin plans to release different kinds of music in the future and specific details will be announced through the official channels.