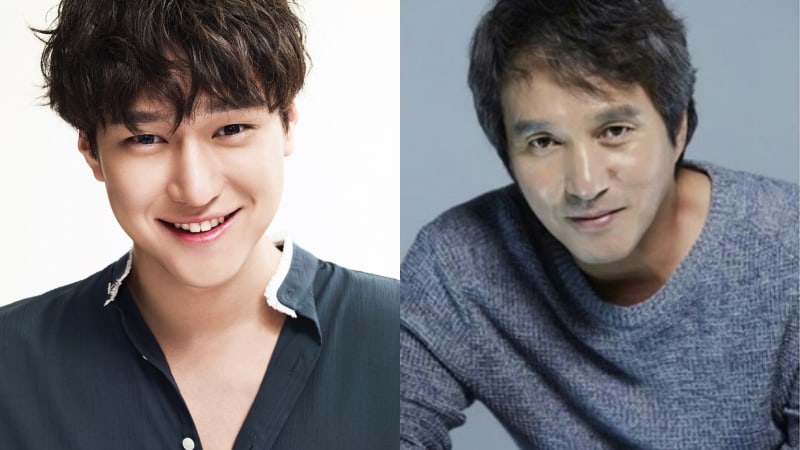 “Cross” will tell the story of a man who becomes a doctor for revenge but finds himself having to save the life of his enemy. The drama will be produced by director Shin Yong Hwi of OCN’s “Tunnel” and written by Choi Min Suk of films such as “My Brilliant Life” and “Blind.”

Go Kyung Pyo will play the role of Kang In Gyu, a man with a cold personality. After the brutal murder of his father 15 years ago, Kang In Gyu became a doctor to save lives as his form of revenge.

Veteran actor Jo Jae Hyun will play the role of doctor and head of organ transplant center Go Jung Hoon. He is the world’s best liver transplant doctor, but is careful to never show his whole heart to the world. The drama is set to show the entangled love-hate relationship and conflict between Kang In Gyu and Go Jung Hoon as they frequently come and go from the hospital and prison.

A source from the drama said, “We are preparing a high quality drama that is made with the refreshing direction of director Shin Yong Hwi, gripping story by writer Choi Min Suk, and outstanding acting by actors Go Kyung Pyo and Jo Jae Hyun. We will work hard to make a well-made drama and meet the expectations of the viewers.”

Jo Jae Hyun
Go Kyung Pyo
How does this article make you feel?