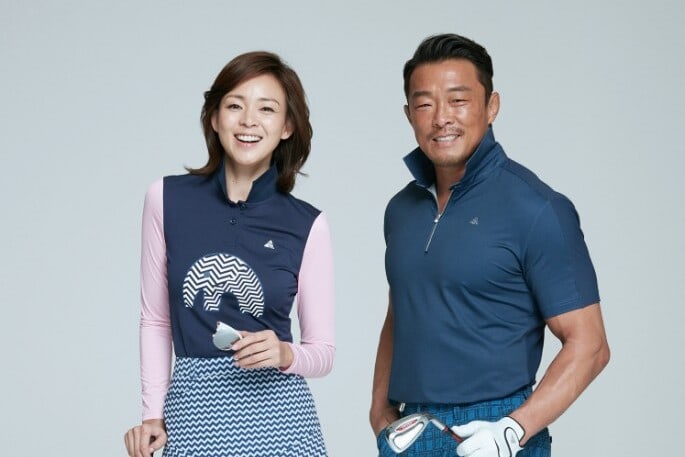 Choo Sung Hoon and Yano Shiho are set to attend the Japanese leg of the 2017 Mnet Asian Music Awards to present an award!

On November 13, a representative of the celebrity couple confirmed the news and said, “Choo Sung Hoon and Yano Shiho will be attending the awards ceremony, which will be held on November 29 at the Yokohama Arena in Japan. They have received multiple requests in the past to attend the event, and they’ve decided to attend this year because it will be held in Japan.”

They continued to add, “The couple has been confirmed for the red carpet event and they will be presenting an award, but any details other than that have not been finalized yet. We believe that they will be bringing their daughter Sarang along so she can enjoy the event.”

The 2017 MAMA will take place across three countries, starting in Vietnam on November 25, then Japan on November 29, and ending in Hong Kong on December 1.

Yano Shiho
Choo Sung Hoon
2017 MAMA
How does this article make you feel?