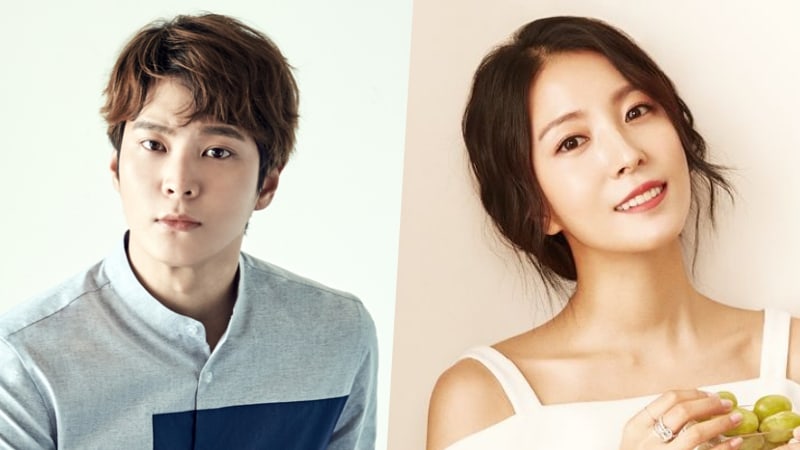 Joo Won And BoA Confirmed To Have Broken Up

Joo Won and BoA are confirmed to have broken up.

On November 13, Joo Won’s agency Huayi Brothers confirmed, “Joo Won and BoA recently broke up. It is difficult to know the reason and timing because it has to do with their personal lives.”

Joo Won and BoA have reportedly broken up.

On November 13, a news outlet reported that the celebrity couple has parted ways.

In response, their agencies commented that they will check with them before releasing a statement.

Joo Won and BoA’s relationship was confirmed in January. Joo Won began his military service in May and is currently serving as an assistant instructor of the 3rd Infantry Division.

BoA
Joo Won
How does this article make you feel?