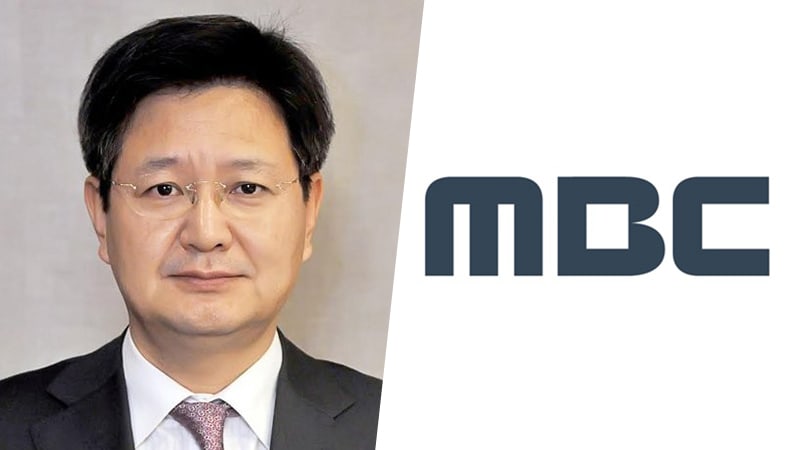 After 71 Days Of Striking, The MBC President Has Been Removed

Seventy-one days after the beginning of the MBC (and KBS) strike, which started on September 4, the motion to dismiss MBC president Kim Jang Gyeom has been approved by the board of directors of The Foundation of Broadcast Culture (FBC), a major shareholder and overseer of MBC.

Out of the nine directors of FBC, six met on November 13 to discuss the matter of president Kim Jang Gyeom’s dismissal. FBC chairman Lee Wan Ki said, “We’ve given president Kim Jang Gyeom plenty of opportunity to come forward, and we’ve requested the three directors not present today to attend several times; they’ve had plenty of opportunity to make an appearance. Making a decision on the matters before us today is not something that can continue to be delayed. These matters are extremely urgent, and the public wants broadcasts to return to normal, which is why we must make a decision today.”

After about two hours of discussion, a anonymous vote was held. Five voted in favor of the motion to dismiss president Kim Jang Gyeom, while one abstained. With the approval of this motion, the dismissal of Kim Jang Gyeom will be finalized at an MBC shareholders meeting, to be held later today.

In a statement following the FBC meeting today, MBC said, “The dismissal of Kim Jang Gyeom is the first sign of MBC returning to normal. We won’t forget our roots, and we’ll raise MBC onto an unshakable foundation. MBC’s battle to return to normal continues.”

On the heels of this news, a source from MBC’s “Infinite Challenge” said that they are currently in discussions as to the return of the show, although specifics have yet to be determined.