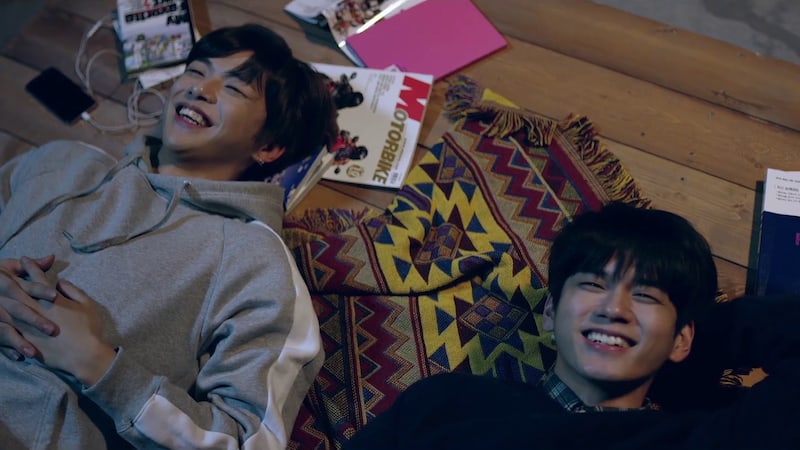 Wanna One has made a much-anticipated return!

On November 13 at 6 p.m. KST, the group released their repackaged album “1-1=0 (NOTHING WITHOUT YOU)” along with the music video for their title track.

Composed by Tenzo and Wooziq, “Beautiful” is a medium tempo ballad track that showcases Wanna One’s musical transformation. With future and trap as the base strong hip hop beats, the song is enhanced with acoustic sounds and Wanna One’s emotional vocals.

The prologue for the movie version music video features a special appearance by Cha Seung Won, as well as “Little Wanna One” actors chosen through auditions.

Check out the movie version music video below!

Wanna One
Cha Seung Won
How does this article make you feel?