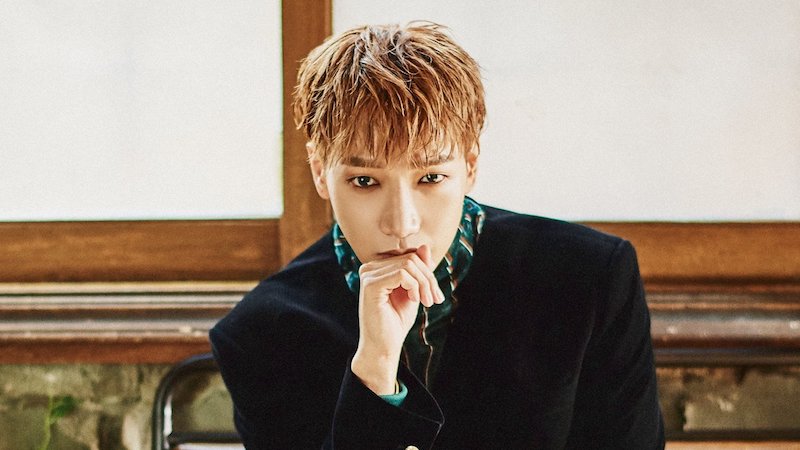 Jun.K has shared a short teaser video for his upcoming solo comeback!

The song, tentatively titled “Moving Day,” is off his upcoming album “My 20s,” set to be released on November 27 at 6 p.m. KST.

In the video, a couple gets lovey-dovey despite the chaos of moving company men and furniture surrounding them. However, the ending and Jun.K’s lyrics seem to imply something other than a happy ending for the pair.

Jun.K has now shared a sneak preview of all the new tracks on his album “My 20s”! Take a listen below.

Teaser photos have been revealed for Jun.K’s upcoming solo album! 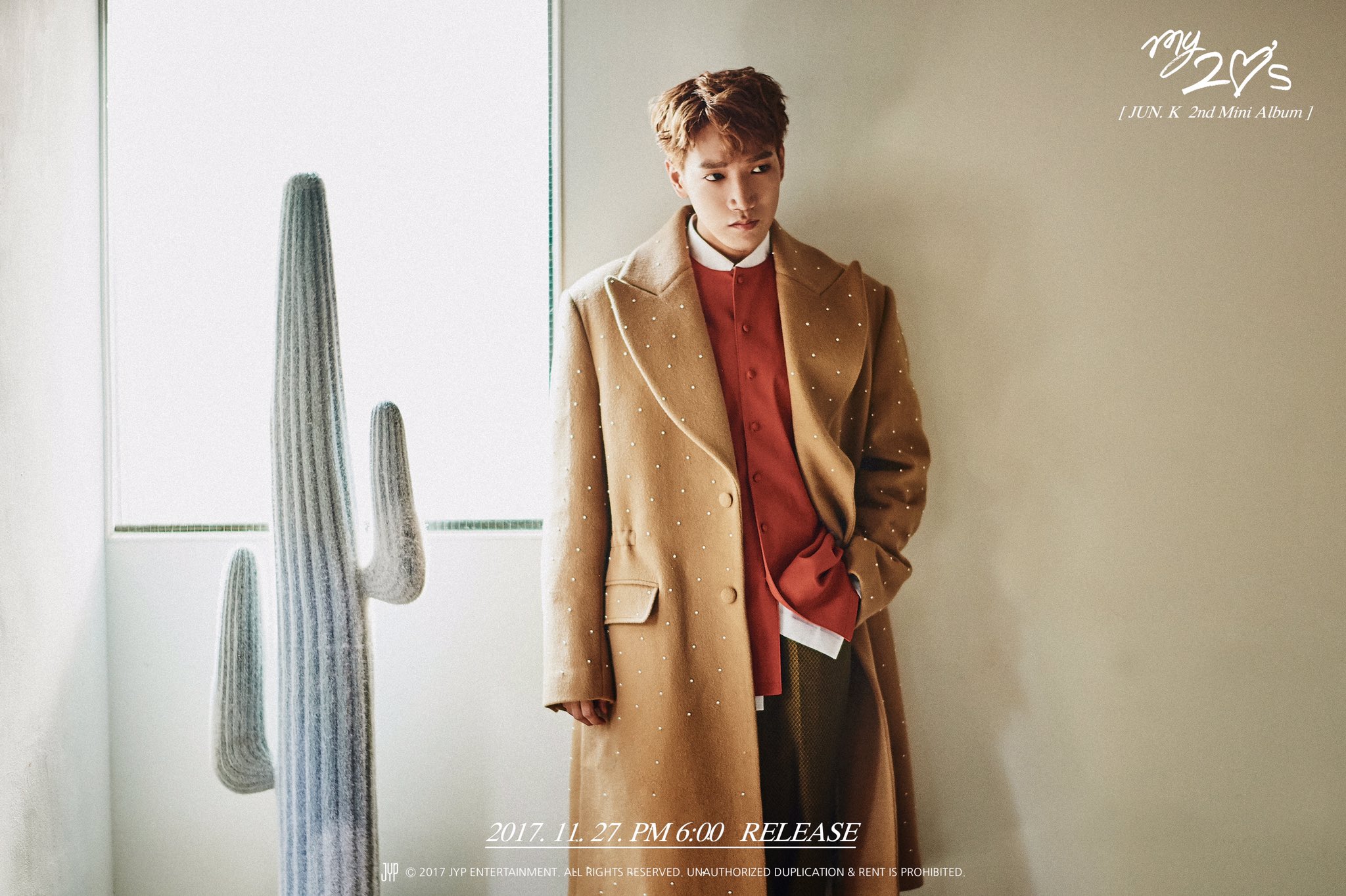 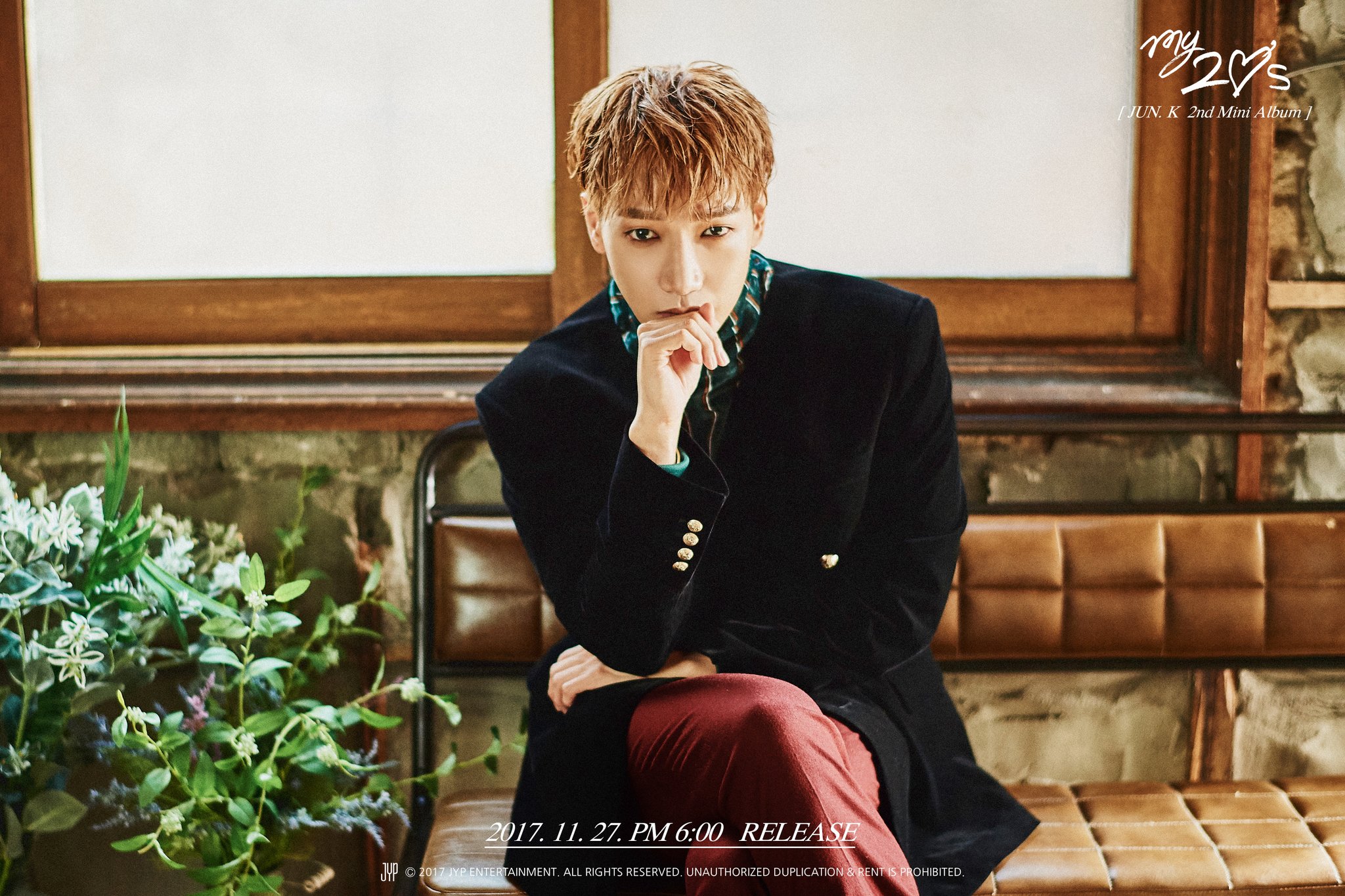 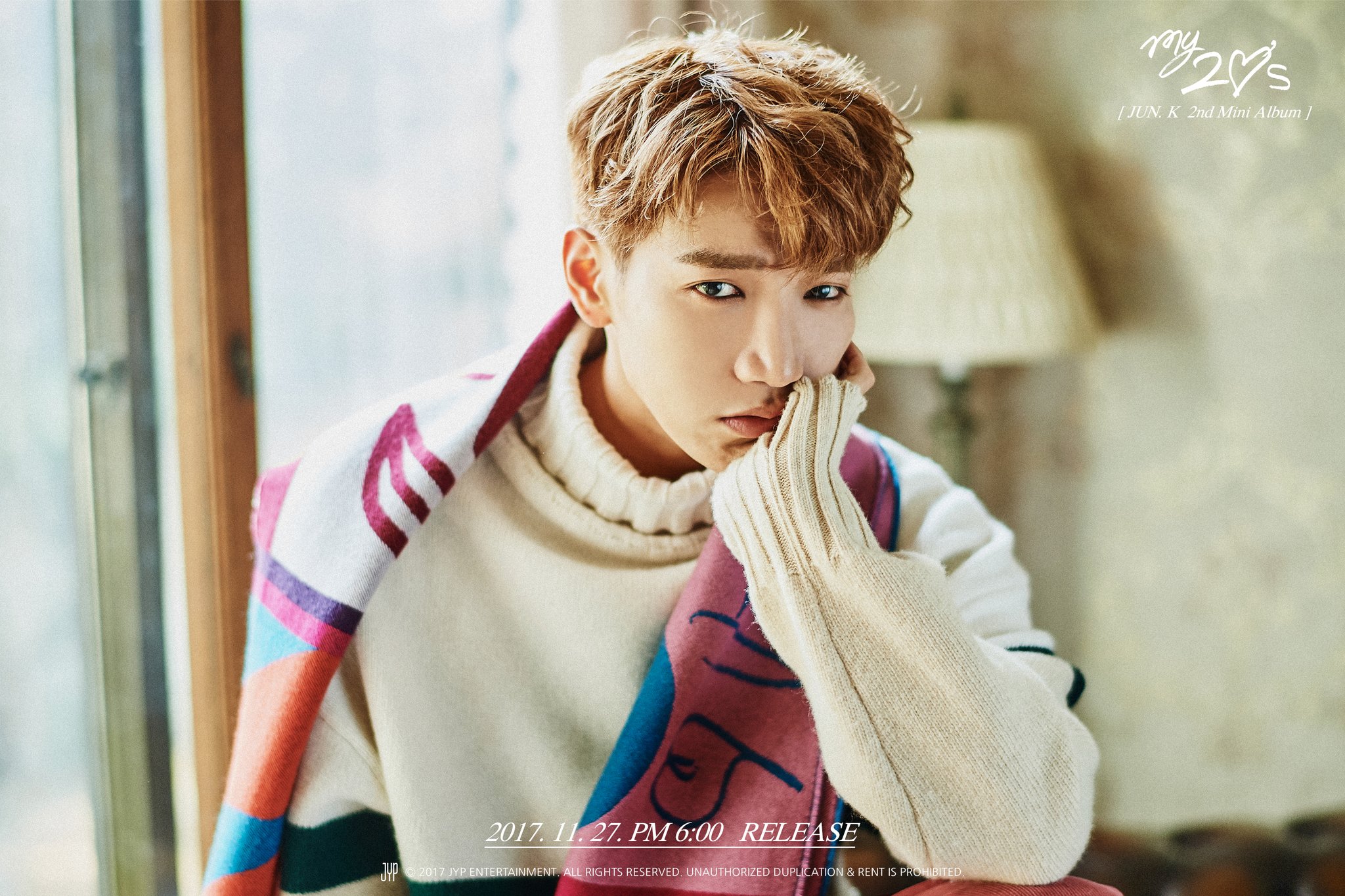 A teaser has been revealed for the last track on Jun.K’s upcoming solo album!

The song is titled “My 20’s” and features rapper Double K. 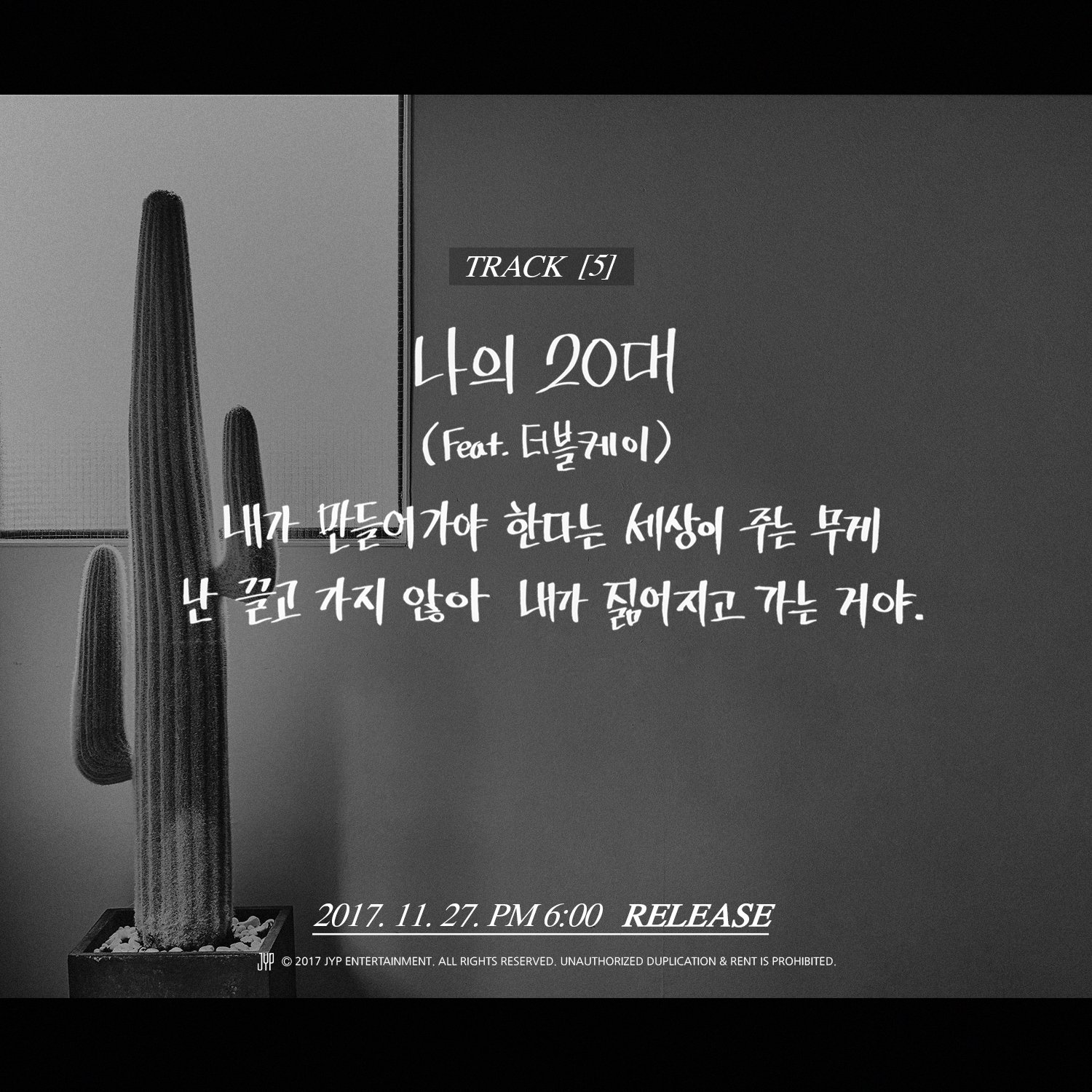 A teaser has been revealed for the fourth track on Jun.K’s upcoming album!

Titled “Why,” the song features his labelmate Park Jimin.

The lyrics written on the teaser read, “Now I also don’t really know. I’m probably just one of them.” 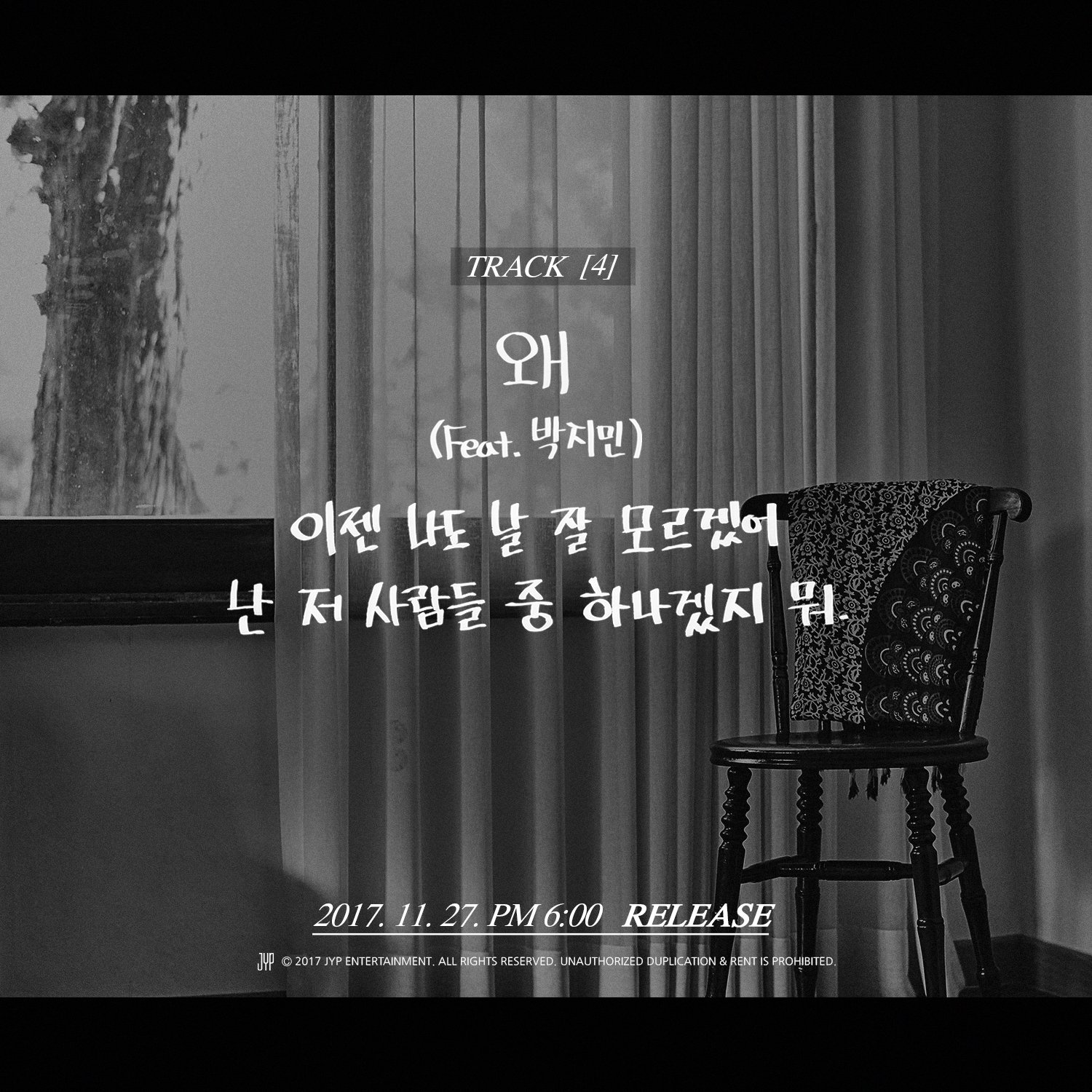 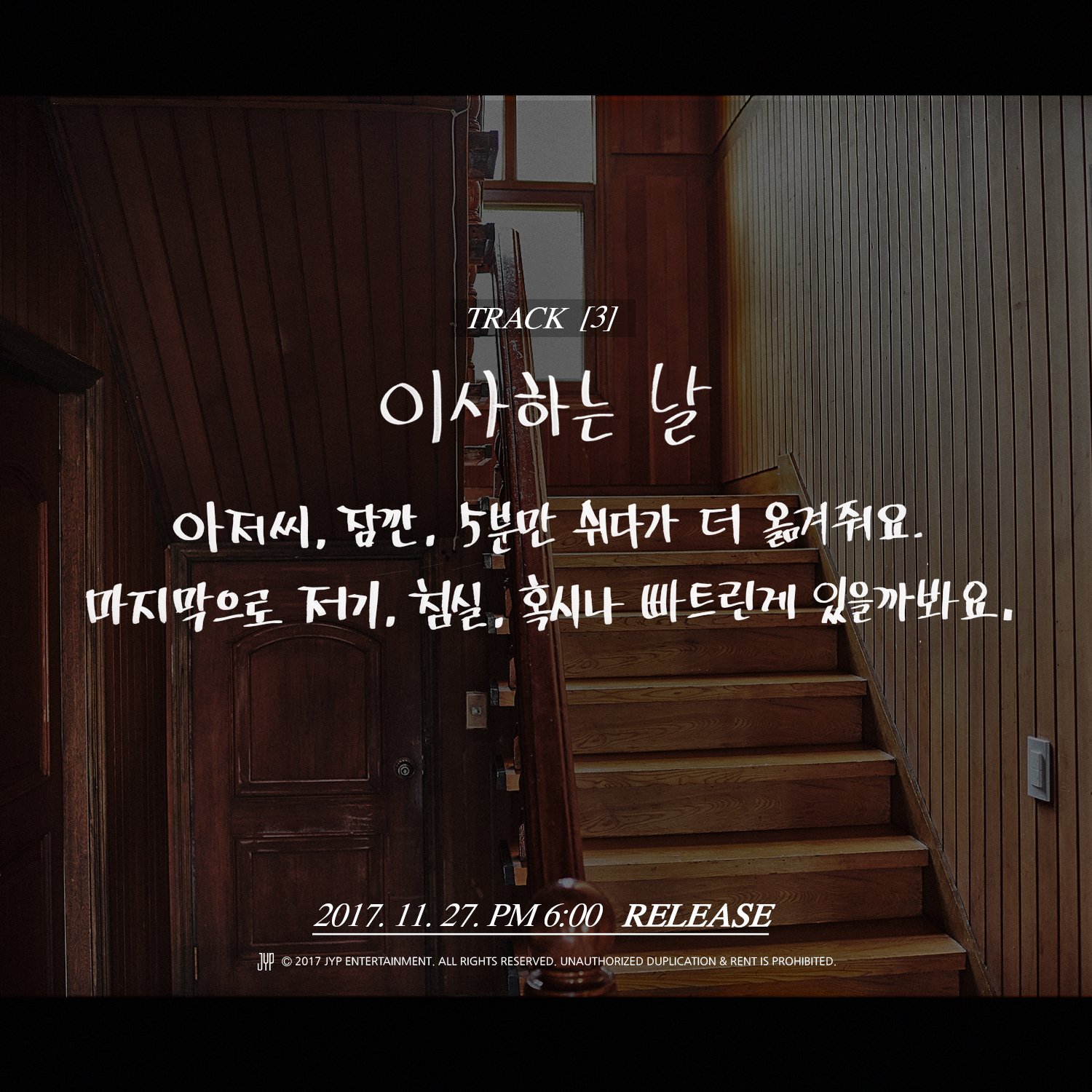 Jun.K has revealed that his pre-release track will feature JYP labelmate Jeon Somi! The track is titled “From November to February” (literal translation) and is set to be released on November 20 at 6 p.m. KST. 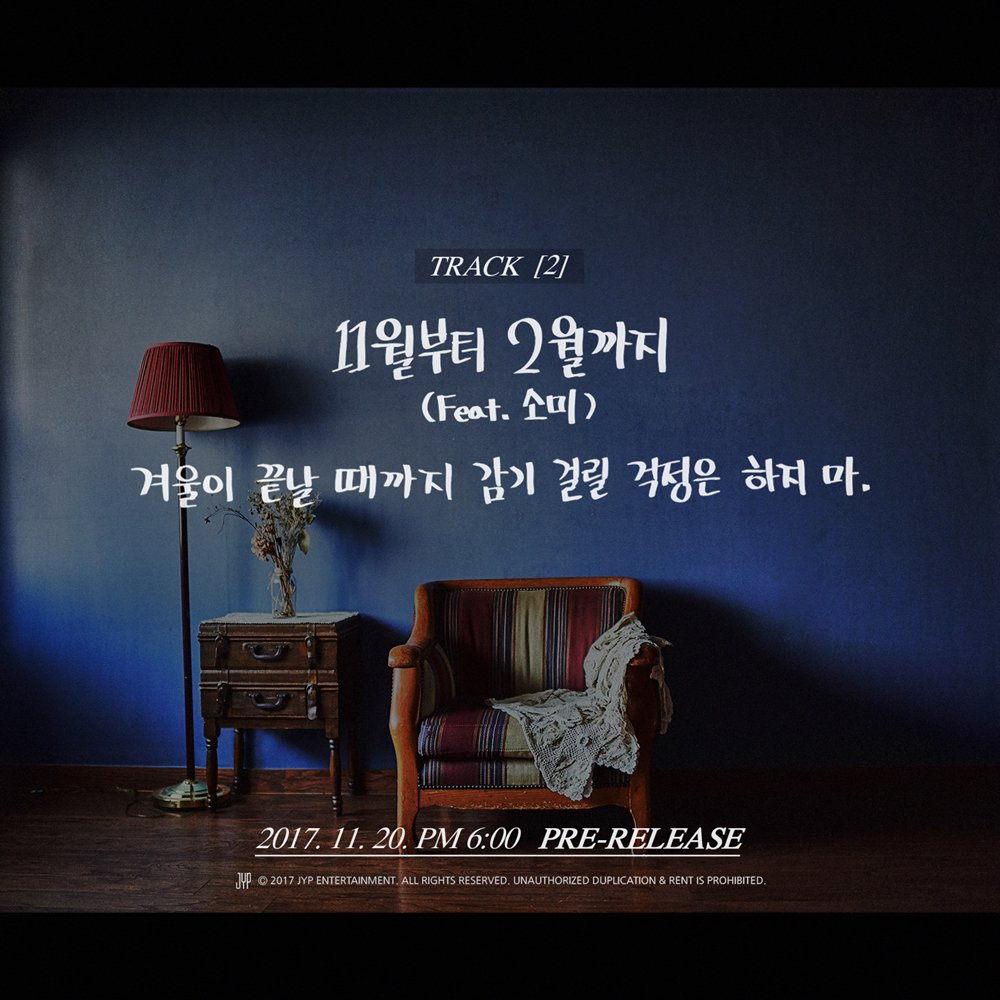 2PM’s Jun.K has revealed a teaser for the first track on his upcoming album! 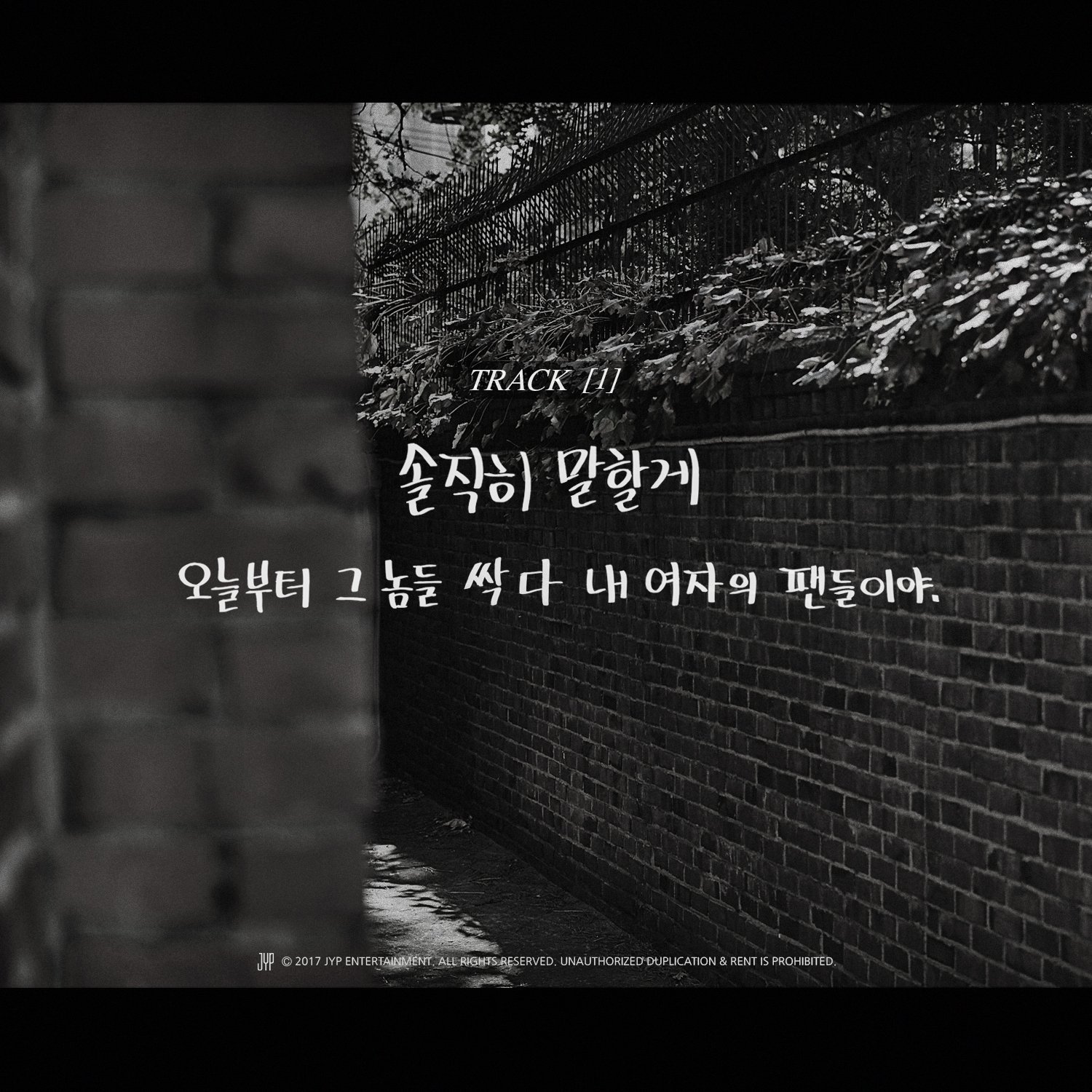 2PM’s Jun.K has shared a schedule to let fans know what to expect ahead of his comeback! 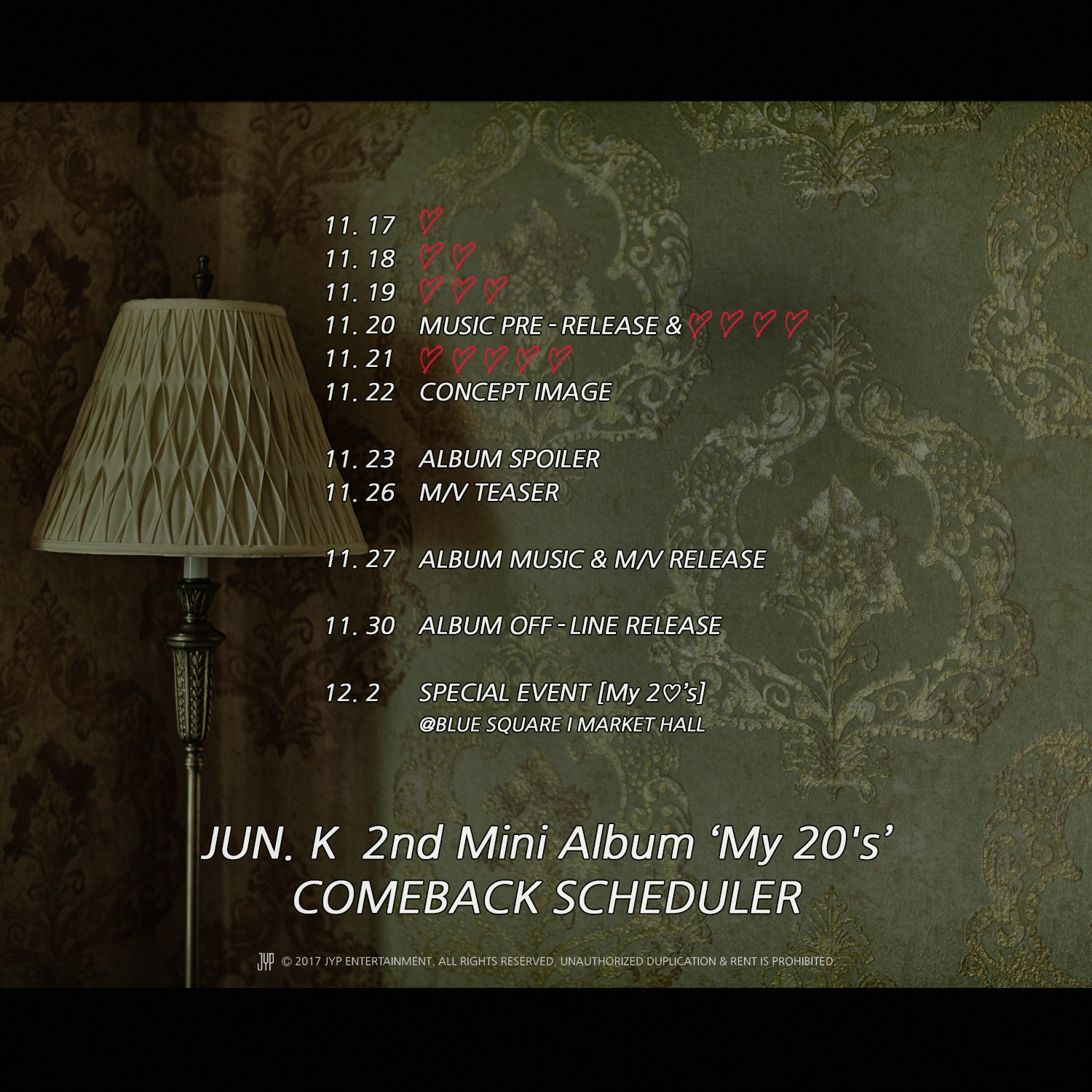 2PM’s Jun.K has announced that he’ll be coming back soon with a new release!

On November 14 at midnight KST, Jun.K posted a teaser image that reveals that his second mini album “My 20s” is due out on November 27 at 6 p.m. KST.

This will be Jun.K’s first solo release since he promoted the song “No Shadow” in January, following which he sustained injuries due to a stage accident at a 2PM concert in February.

Are you excited for Jun.K’s return?