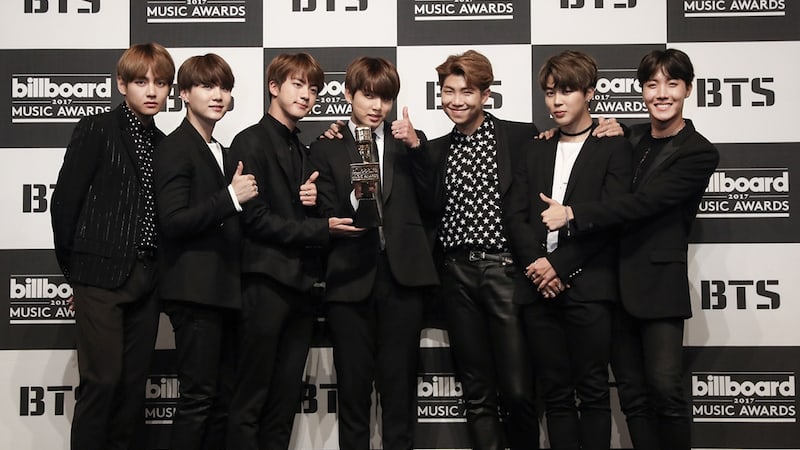 BTS Is Heading To LA Today: Here’s What They’ve Got Planned

BTS will be on their way to the United States today, and they’ve got a lot planned for the days ahead!

According to BigHit Entertainment, the group is traveling to Los Angeles on November 14. They’re making the trip to perform at the 2017 American Music Awards, which will be held on November 19.

BTS is the first K-pop group to perform at the American Music Awards, and fellow performers that night will include Christina Aguilera, Selena Gomez, Diana Ross, Demi Lovato, Khalid, Kelly Clarkson, Imagine Dragons, and more. BTS will be staging a performance of the title track “DNA” off their record-breaking mini album “Love Yourself: Her,” and the award show will be broadcast on ABC starting at 8 p.m. EST.

BTS fans are also looking forward to their guest appearance on “The Ellen DeGeneres Show,” and it’s reported that they will be filming on November 21 with their episode planned to air on November 27.

BTS will also be releasing their new remix of “MIC Drop” (produced by Steve Aoki and featuring rapper Desiigner) on November 24, after they wrap up their promotions in the United States.

Which of BTS’s announced appearances are you the most excited for?