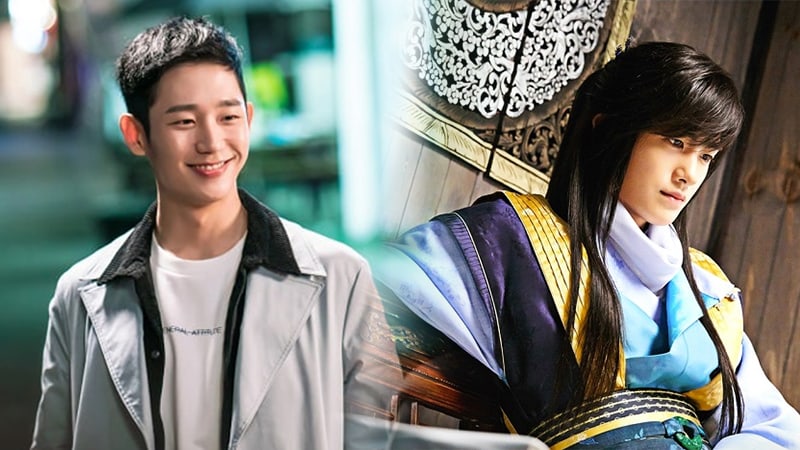 7 Second Male Leads Of 2017 That Still Got Us Swooning

There’s something about the destined heartbreak of the second-lead in a K-drama that has us developing second-lead syndrome. Their failed love lives leave us swooning over them long after the drama is done. This year, we’ve had our fair share of second-leads who we can’t get over and will probably never forget in the years to come. Here’s a look at just eight of the heartbroken second male leads who made us smile and cry at the same time. 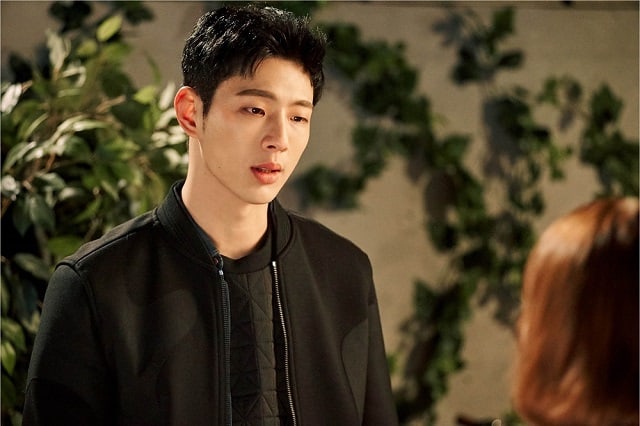 Ji Soo as Guk Doo in “Strong Woman Do Bong Soon” took a bit to come around in realizing his feelings for Bong Soon (Park Bo Young). But when he did finally realize and confess his feelings to her, it was more than enough in his gaze to make our hearts break for him. Poor Guk Doo!

Kim Jae Wook as the successful, handsome, and charming CEO in “Degree of Love” did a number on our hearts. His undying faithfulness to Hyun Soo (Seo Hyun Jin) is so endearing to watch. The fact that he continues to be relentless in wanting her affections is exactly why he’s on this list. We can’t bare to see his heart broken! 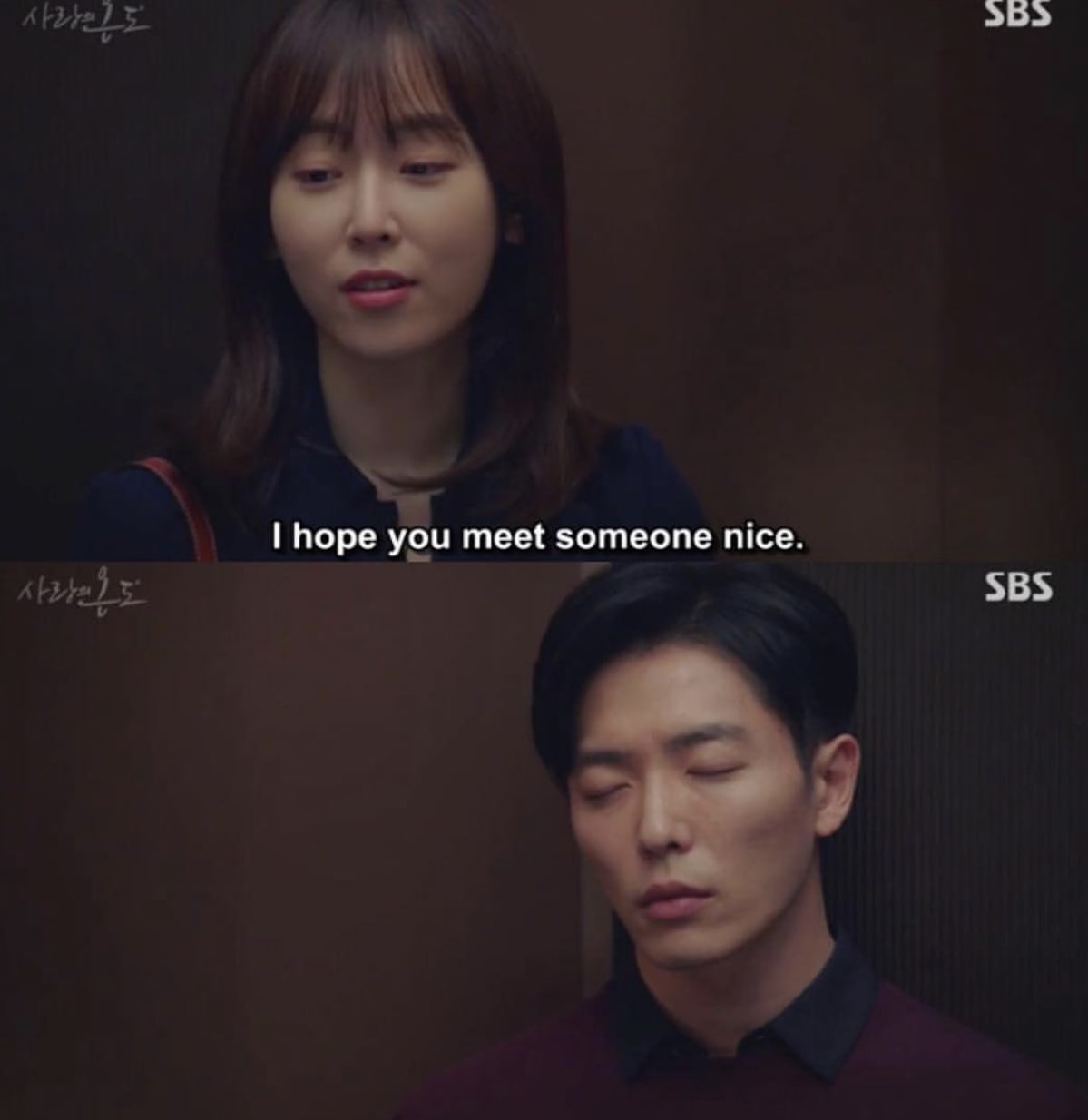 3. Jung Hae In (While You Were Sleeping) 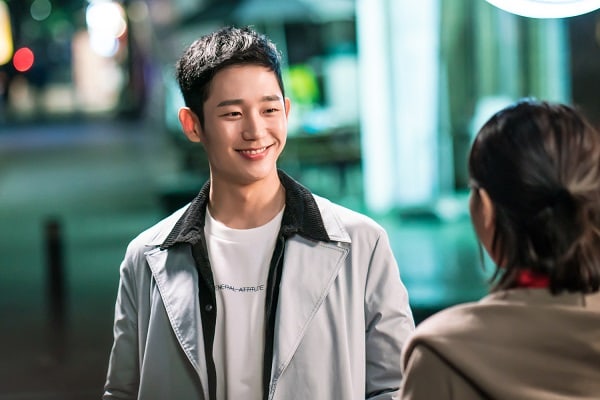 Jung Hae In is making quite the name for himself this year with his appearance as the adorable cop Han Woo Tak in “While You Were Sleeping.” His feelings for Nam Hong Joo (Suzy) were puppy dog adorable and it’s obvious why people couldn’t help but fall for him.

Umm, second male lead in a uniform? MY HEART. 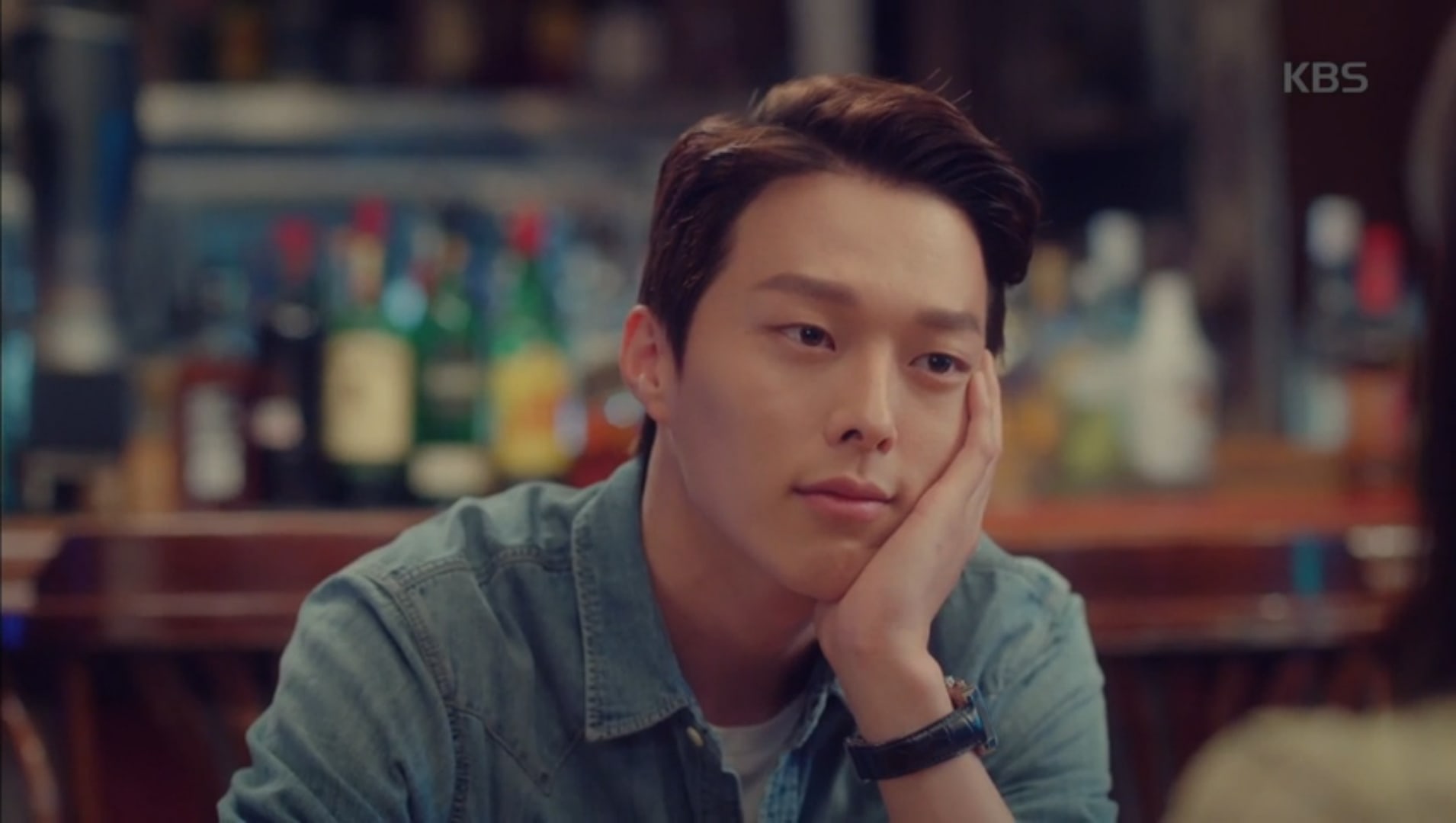 This YG Entertainment actor and model has been stealing hearts left, right, and center. His tough and manly ways in the KBS2 drama “Go Back Couple” have been giving us a serious case of the butterflies. This role has definitely earned him a spot on this list and if you’re a fan like me, you’re probably excited to see what his future roles will be like. Seriously, what is it about a tough guy who wears his heart on his sleeve that makes our hearts skip a beat?! 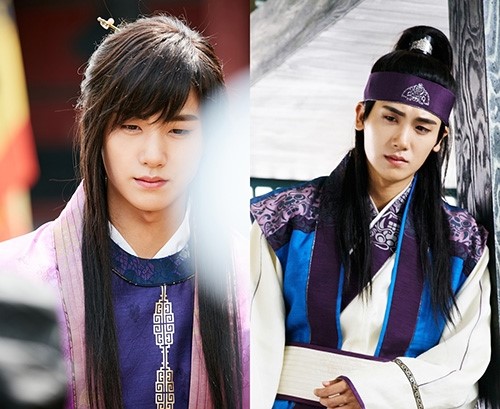 When seeing Park Hyung Sik’s puppy dog eyes in such pain and despair, it’s really just too much to handle. Ji Dwi (Park Hyung Sik) in “Hwarang” was not shy about displaying his feelings for Aro (Go Ara). He even offered to give up the throne for her, which I might add, is VERY swoon-worthy. There was really nothing he wouldn’t do for Aro, which made it all the more sad when she didn’t reciprocate his love.

Those eyes that long for Aro, though! 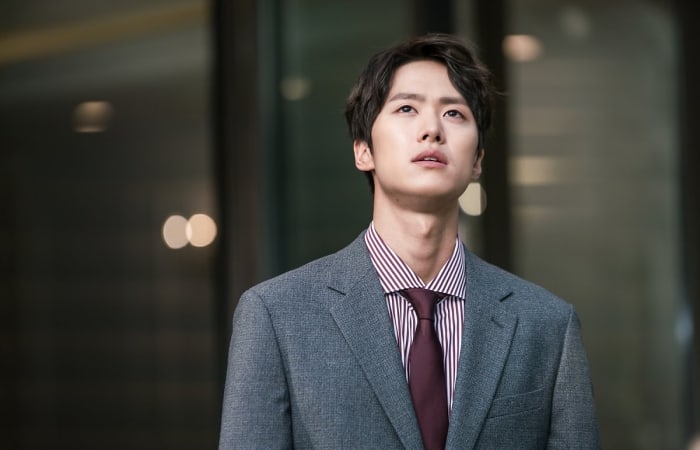 You’d think it’d be tough to compete with Super Junior’s Choi Siwon, but Gong Myung in “Revolutionary Love” has been holding his own! He’s had such a successful year so far. His effortless ability to show his emotions through his characters has been really tough to shake. 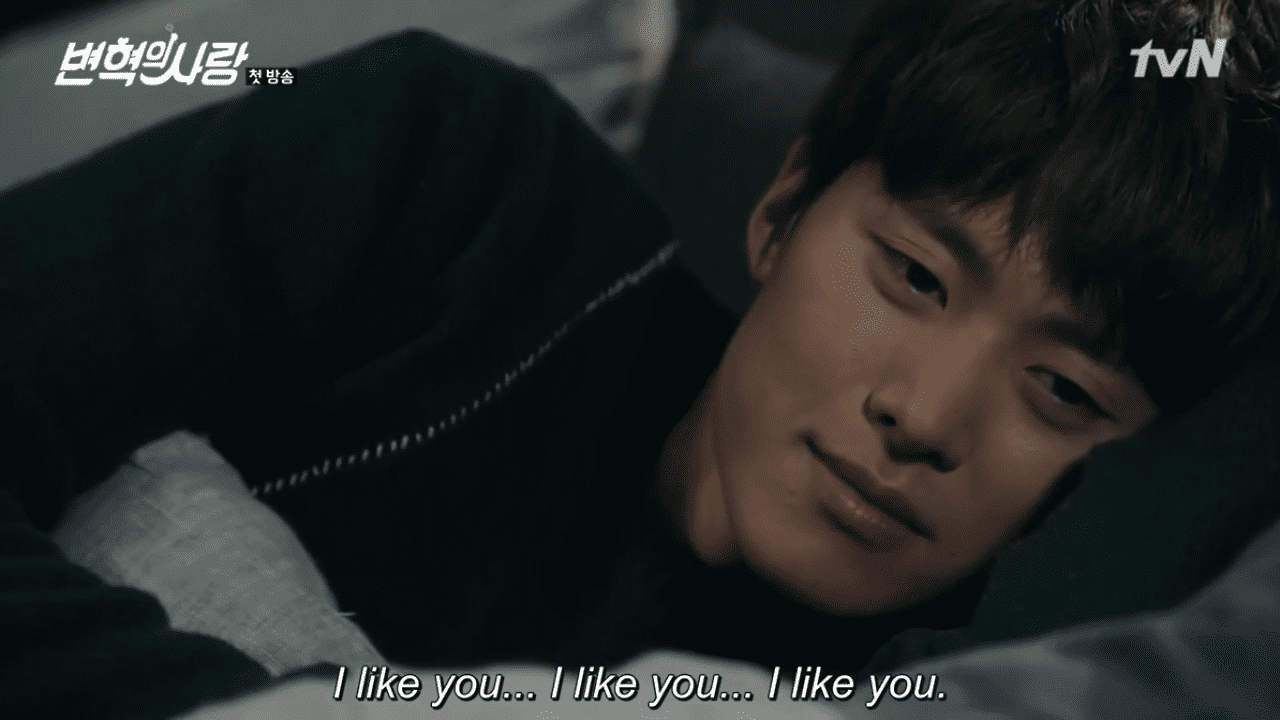 Watch the trailer for “Revolutionary Love” below! 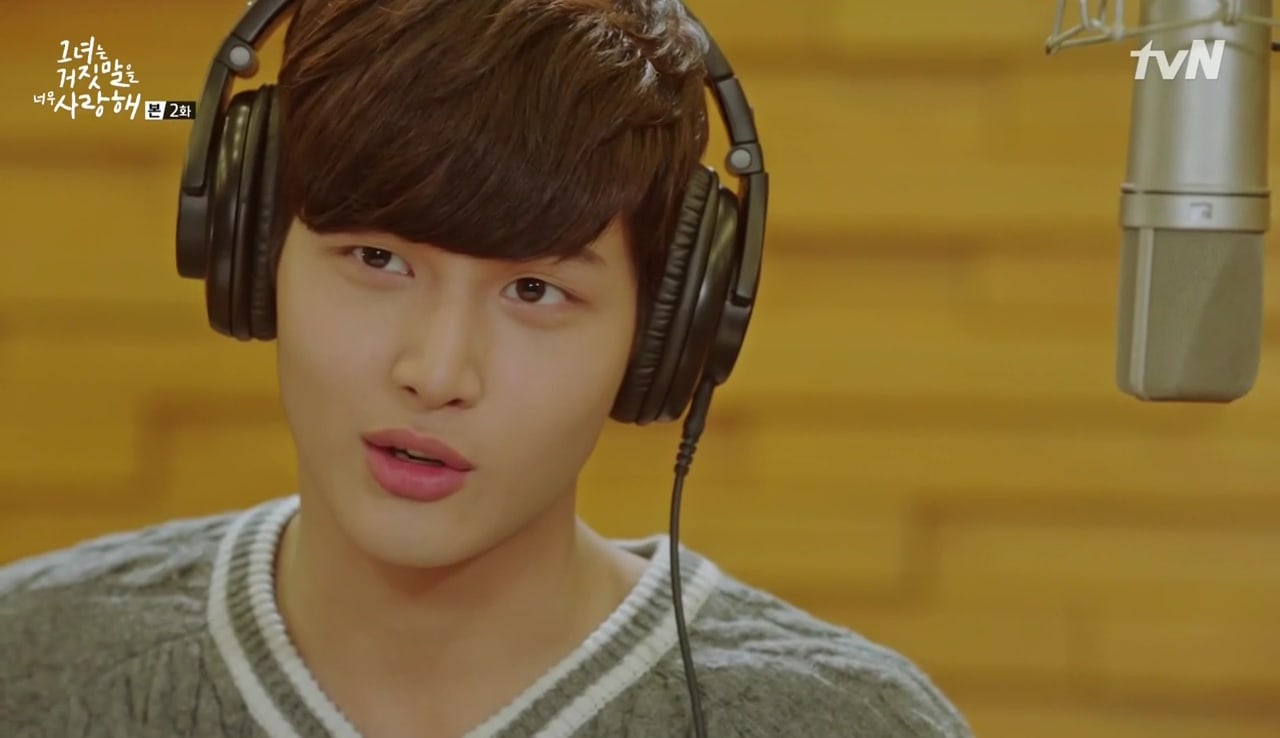 Lee Seo Won as Seo Chan Young, the genius bass player in the fictional boy band Crude Play, totally made the series. His hope and desire to be with Yoon So Rim (Joy) was so heartbreaking to watch knowing that her heart was already taken.

Watch the trailer for “The Liar and His Lover” below!

Hey Soompiers, who was the second male lead that stole your heart this year? Let me know in the comments below!