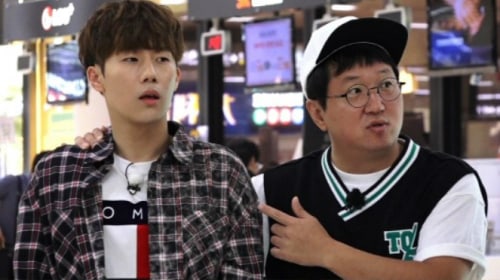 There’s no end to the sweet things Jung Hyung Don has to say about INFINITE’s Sunggyu on “Carefree Travelers.”

On an upcoming episode of JTBC’s “Carefree Travelers” that will air on November 14, comedian Jung Hyung Don talks about his friendship with the idol, who joined the show in order to travel with him to Osaka. The other cast members express surprise that the two had managed to become such close friends in spite of their differences in age and career.

Jung Hyung Don shares, “About six years ago, when the program ‘Weekly Idol’ was just starting out, it was really hard to find guests who would appear on the show. The first guest to come on the show was INFINITE.”

He goes on to say, “Even after that, whenever I was going through a hard time, if I contacted Sunggyu, he would always be there to help me out. In many ways, he is my closest and most trusted younger friend.”

The other cast members are impressed by Jung Hyung Don’s warm praise for his longtime friend, declaring, “Sunggyu is now the official younger friend of ‘Carefree Travelers.'” 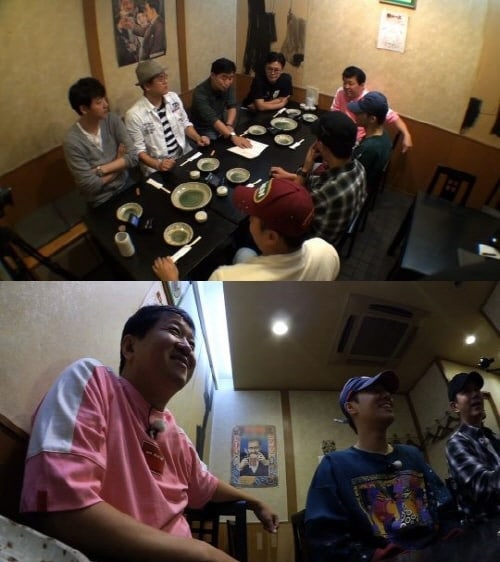