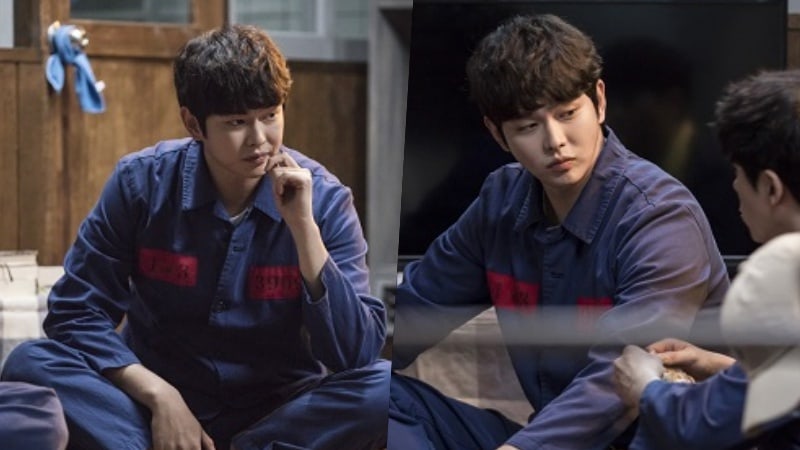 Yoon Kyun Sang Is A Seasoned Inmate In New Stills For “Oh, The Mysterious”

Yoon Kyun Sang plays Oh Il Seung, a man who is wrongly charged for murder and becomes the youngest person to be given the death penalty. His journey will be an interesting one as he goes from an inmate who escapes and ends up becoming a fake detective.

The photos show a man who seems to have adjusted to prison life, playing janggi (Korean chess) with his fellow inmates and giving off an aura fitting of a man who has already served ten years in prison. It truly makes one wonder how and why he ended up escaping. 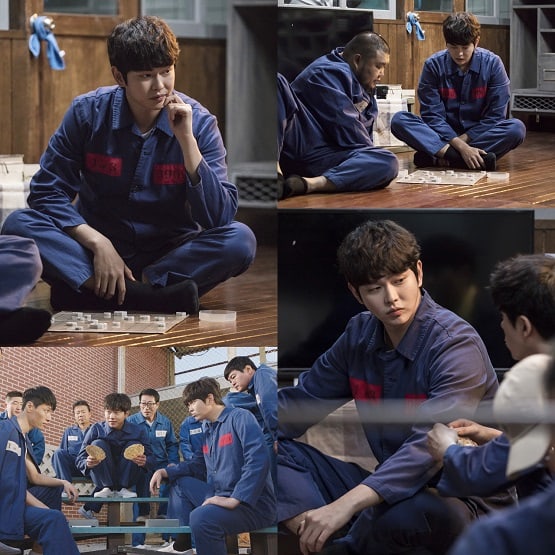 The staff revealed that Yoon Kyun Sang has been working hard to prepare for the role, even interviewing long-term inmates with the drama’s director and screenwriter to truly understand his character. They said, “Yoon Kyun Sang was a great leader in these scenes and he helped make the scenes feel more natural and relaxed.”

SBS’s “Oh, the Mysterious” will be a story that follows the life of Oh Il Seung, an inmate who escapes from prison and becomes a fake detective to take on the hidden evils of society. The drama will be the follow-up to “Degree of Love” and will begin airing on November 27 at 10 p.m. KST.