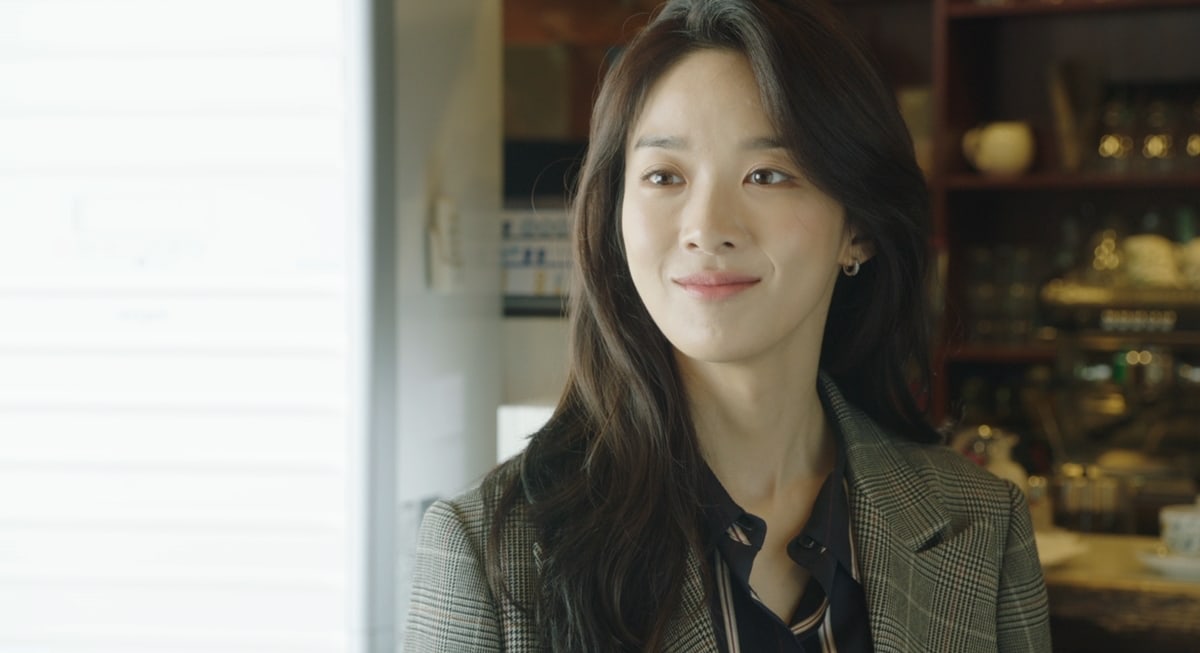 New stills released by tvN’s “Because This Is My First Life” show that the drama is set to take another turn with a new character played by Lee Chung Ah.

Lee Chung Ah will be playing Go Jung Min, the head of a drama production company who is well-respected in her industry. She is a workaholic and has an aura of confidence, talent, and charisma that everyone admires. Yoon Ji Ho (played by Jung So Min) immediately falls for the charms of Go Jung Min when they first meet and thinks of her as someone to look up to.

What’s interesting is that Go Jung Min also happens to be the ex-girlfriend of Nam Sae Hee (played by Lee Min Ki). The upcoming episode is set to show moments from their time together that may surprise viewers. 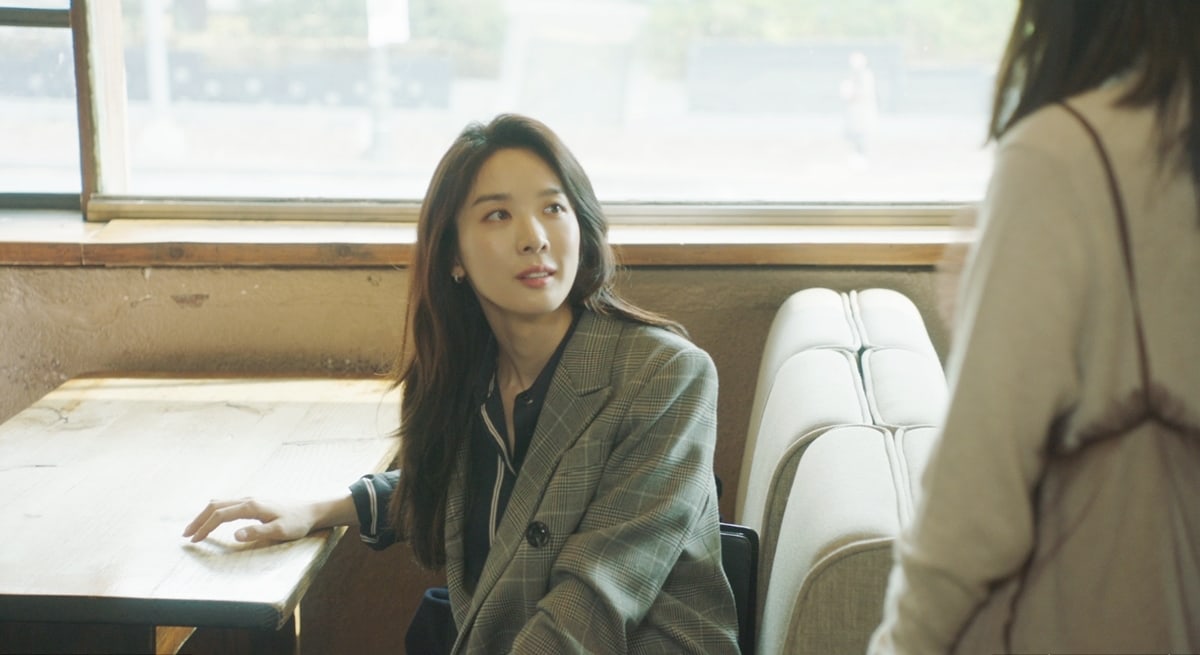 The actress has a special connection to Yoon Nan Joong, the screenwriter of the drama. The two previously worked on “Flower Boy Ramyun Shop” together, and she happily agreed to appear in “Because This Is My First Life” at the request of Yoon Nan Joong.

Lee Chung Ah’s appearance in the drama is set to kick things up a notch and bring unexpected changes to the characters. Viewers will be able to see what happens in the upcoming episode, which airs on November 14 at 9:30 p.m. KST on tvN.

Why not catch up with what’s going on before Lee Chung Ah’s arrival by starting with the first episode? Check it out below!

Lee Chung Ah
Because This Is My First Life
How does this article make you feel?