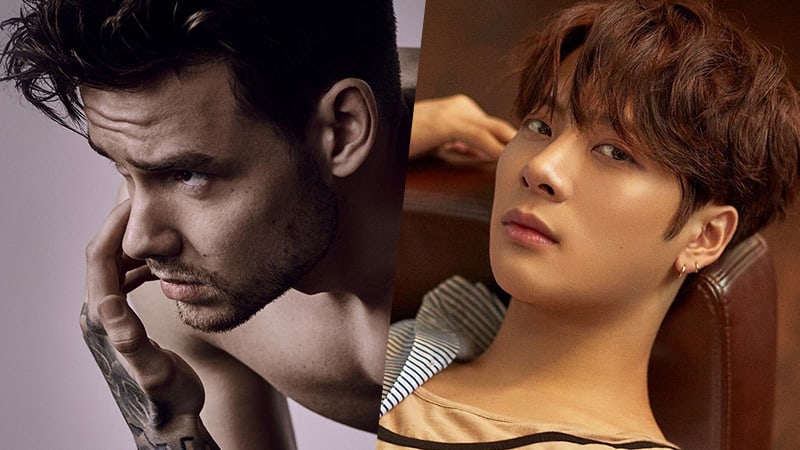 Liam Payne from One Direction recently got to meet GOT7’s Jackson at the 2017 MTV Europe Music Awards (hereafter EMAs), and fans took to Twitter to express their excitement.

Jackson, who had attended the EMAs as the Greater China region ambassador, could be seen standing next to Liam Payne and telling him that he’s a fan.

In response to a fan’s tweet about this special encounter, Liam Payne wrote that Jackson is “a really nice guy.”

Another fan tweeted a link to an article about Jackson hanging out with Liam Payne at the event, and Liam Payne sweetly replied that Jackson is a “really polite guy.”

Really polite guy it was a pleasure to meet you Jackson ??✌? 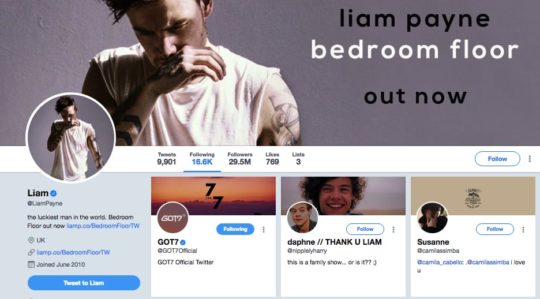 How exciting is that?

Thanks to Kritika for the tip!

GOT7
Jackson
Liam Payne
How does this article make you feel?