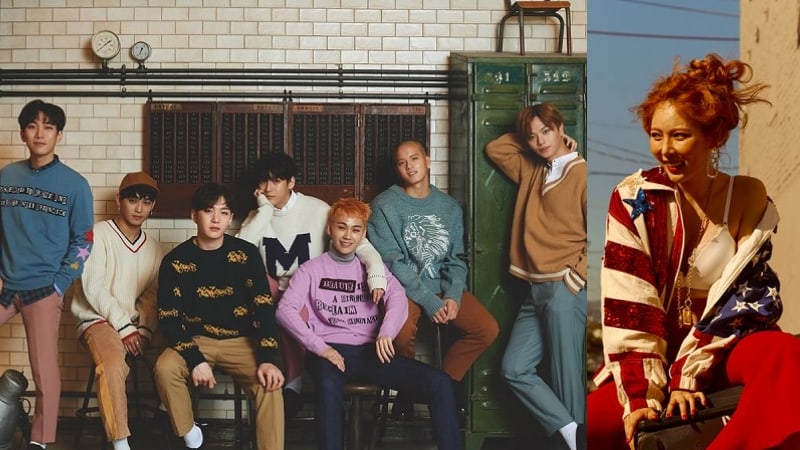 Cube Entertainment said, “In the second quarter, our revenue grew 22 percent from the previous quarter, while our third quarter results show 15 percent growth from the second quarter, showing a steady rise in the company’s performance.” The company further explained, “In particular, BTOB’s Japanese promotions and HyunA’s domestic comeback had positive results, which contributed to the profitability, while the growth of Pentagon, Yoo Seon Ho, and other rookie artists, plus video content and other additional businesses, were effective in increasing profitability as well.” The company has successfully turned around the steady flow of losses incurred from last year to this year’s first quarter.

First, BTOB released their second album in October, which took No. 1 on five music charts and won seven awards on music shows, showing their best growth since debut.

HyunA also released her sixth mini album in late August, receiving a positive response, and will continue domestic activities from the third to fourth quarter.

Cube Entertainment stated, “BTOB and HyunA will continue with active promotions, while PENTAGON, Yoo Seon Ho, and rookie artists will continue to show growth. Additionally, video content, foreign business, MD business, and other additional businesses will grow,” adding, “We will try our best to carry our profitability into the fourth quarter.”

BTOB
Cube Entertainment
HyunA
How does this article make you feel?