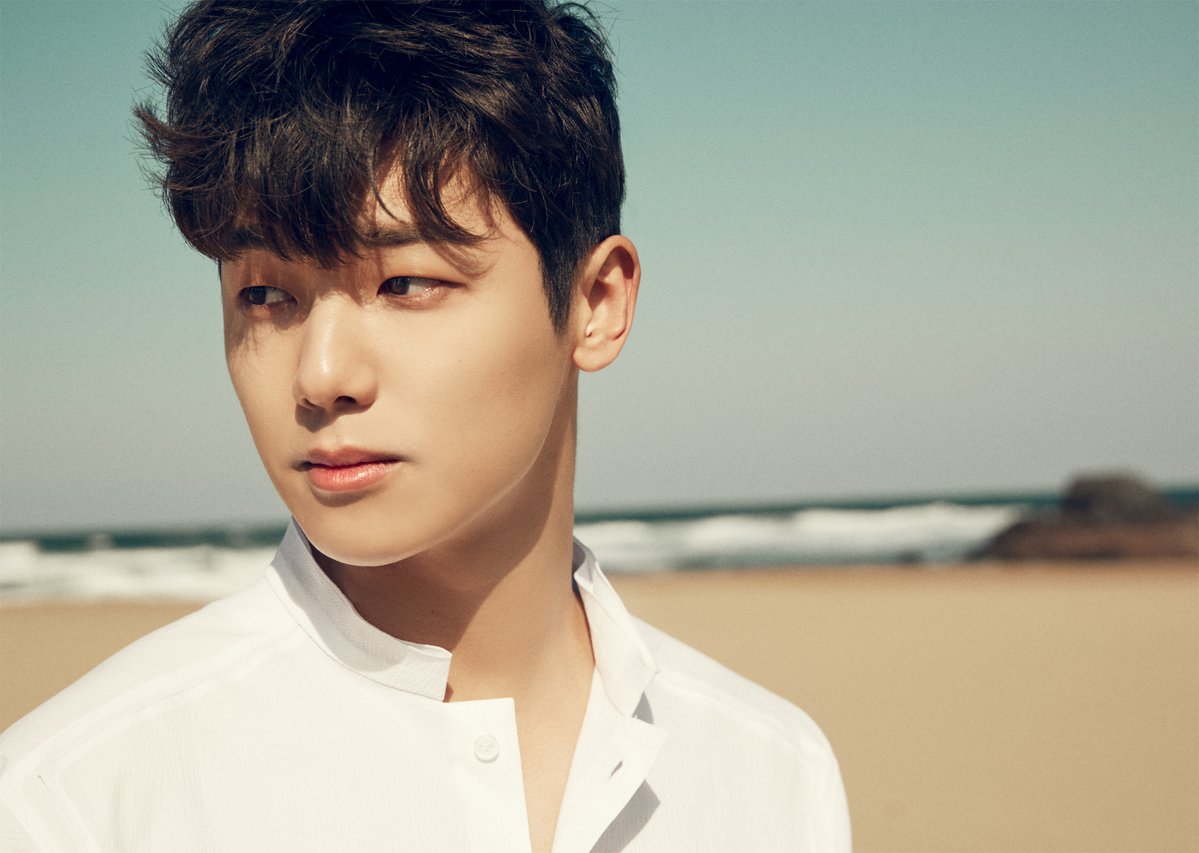 CNBLUE’s Kang Min Hyuk recently shared his honest thoughts about acting in a wrap-up interview for his drama “Hospital Ship.”

When asked about criticisms that his acting was too “stiff” in the drama, where he played the male lead opposite Ha Ji Won, he said, “It’s hard to rate [my own acting]. I worked hard to film but if people were disappointed, I must have been lacking. I am humbly listening to criticism and plan to work hard in order to portray my emotions better.”

He added, “I’m not the type that gets angry easily. It’s helpful to my personal life to be able to think clearly even when I’m angry, but it can be a little disadvantageous in my acting.”

He also clarified some of his statements in the “Hospital Ship” press conference, held before the drama’s premiere. At the conference he had said, in response to a question about idol actors, “I’ve worked [as an actor] since 2010 so I don’t really think about that now.”

“I wasn’t trying to say that I had a lot of work experience,” he said, when asked about the critical response to his statements. “I was trying to say that the time for being nervous is past now that it’s been a while since my debut, but I don’t think I was able to transmit that thought clearly.”

He continued, “I know how important each and every role is. I am a total kindergartener when it comes to acting. That’s why I plan to work even harder.”

Kang Min Hyuk concluded, “I don’t really look at [Internet comments]. I’m not good at looking stuff up. I listen to the words of the people around me instead of the response on the Internet. My mind tends to change a lot so I only read what’s necessary.”

Kang Min Hyuk
Hospital Ship
How does this article make you feel?